12 most anticipated books of September 2022

Out of fantasy books? Still not sure what to read next? You are at the right place. In this article, we are going to read about the 12 most anticipated books of September 2022. They have it all – fear, fantasy, romance, magic, fiction, and everything else. Keep reading!

Charlie seems like a normal high school kid. But he bears heavy things in his heart. His mother was killed when was ten and that grief turned his father into an alcoholic. He had to learn how to take care of himself and his dad. When Charlie is 17 years old, he meets Howard Bowditch. He lives in a big house with a big dog and a backyard with strange sounds. When Mr. Bowditch dies, he leaves his house to Charlie with a huge amount of gold, a cassette with an unbelievable story, and a responsibility that is too much for a boy of his age.

Rosie Graham has a few issues. She recently quit her well-paid job to concentrate on her covert career as a romance novel writer. Rosie has not informed her family and she is going through writer’s block. To make it worse, her NY apartment crumbles on her but luckily she has her best friend Lina’s spare key, Rosie does not know that her best friend has lent her apartment to her cousin named Lucas, whom Rosie was stalking on Instagram. And soon this pair will brew good chemistry, but Lucas’s stay in New York has an expiration date.

Nona is a lot like other people. She has a job, lives with her family, loves to meet dogs, and walks on the beach. But she is not exactly like everyone else. Six months ago she woke up in someone else’s body and she fears that she might have to return it. A monstrous blue sphere is horrifying the city and this has a lot to do with Nona. No matter how bad Nona wants to stay happy she knows that everything alters.

The Ballad of Never After by Stephanie Garber (September 13)

Evangeline swears that she will never trust Jack again after he betrays her. Now, when Evangeline knows that she has her powers, she wants to restore the opportunity of happily ever after that Jack stole away. With the revelation of a new curse, she finds herself in the spiral again with Jack. At this point, Jack is the only one she can trust. They have to stay together and fight with foes and friends.

Bellatine is a young woodworker and Isaac is a street performer and con artist. The Yaga siblings have been estranged since childhood and separated by wide miles of the American highway. However, when they get to know about an inheritance they are reunited. The inheritance is not land or money; it is a house on chicken legs. Thistlefoot is the name of the house and it arrived from the ancestral home in Russia of the Yagas. It has not appeared alone, it came up with the Longshadow Man and some secrets.

The Bullet That Missed by Richard Osman (September 15)

Thursday Murder Club and trouble co-exist. A local news legend is in search of a remarkable eye-catching headline. Soon the gang is on the trail of two murders, ten years apart. To make everything worse, a new nemesis visits Elizabeth offering her a lethal mission of killing or being killed.

Colby Mills once felt that his career is in music until tragedy hits. He is now a head of a small family farm present in North Carolina. Colby spontaneously takes a gig playing at a bar seeking a break from his daily duties and home. However, when he meets Morgan Lee, his world turned upside down making him think about the responsibilities that will possibly dictate his life forever. They complete each other romantically and musically, however life does not go as smoothly as we want it to go.

When in Rome by Sarah Adams (September 20)

Amelia Rose is burned-out from years of maintaining her image of “princess of pop”. She drives off in the middle of the night for a break in Rome, being inspired by her favourite Audrey Hepburn. When Noah Walker finds Amelia on his lawn with her broken-down car, he avers that he has no time for celebrity problems. Despite his statement, he lets her stay but only until her car is repaired. Then Noah gets to see the transparent, kind, and lonely aspect of Amelia. Soon enough these two distant people will become close and Amelia would fall in love with the small town experiences of the tour and the tour guide.

1931, Shanghai – The stage is renewed for a new era of intrigue. Four years ago, Rosalind Lang came back from the edge of death; however, the odd experiment that saved her also stopped her from aging and sleeping. In nutshell, Rosalind cannot cease to exist. Now, frantic for salvation from her traitorous past, she utilizes her capabilities as an assassin for her country. Her code name is Fortune. Japanese Imperial Army begins its invasion march and Rosalind’s new orders are to break through foreign society and identify the culprits behind the horrifying conspiracy before more people die.

Kingdom of the Feared by Kerri Maniscalco (September 27)

Emilia wants to confront the demons of her past but before that, she wants to claim the Prince of Wrath – physically, emotionally, and in every way possible. When a high-ranked member of the House Greed got killed, Wrath and Emilia are drawn to the enemy demon court. Emilia discovers that her twin sister Vittoria is alive and she is the suspect in this assassination. Emilia’s purpose is to solve this case and get familiar with the reality of her sister.

The life of Emery Blackwood changed forever the day her best friend died and August Salt, the love of her life was the suspect. It’s been years and now she is living a silent existence on the remote shores of Saoirse Island and taking on the family business – Blackwood’s Tea Shoppe Herbal Tonics & Leaf Readings. When Saoirse island started showing surreal signs, Emery knows that something weird is about to happen. The morning Emery wakes up to find all the trees on the island have turned colour, August returns after fourteen years. He is not welcome on the island and for all the right reasons. However, he needs to confront the people and face Emery.

El has changed the notion of the Schoolmance forever. However, now she is back to the real deal – the real world. How is she going to apply the school lessons? Will she manifest the doom of the entirety of the enclaves forever? Will her grandmother’s prophecy be real? As she gets embroiled in the voyage to save her one true love, she will learn one of the most essential lessons of all time – the truth based on which the enclaves and magical world are built.

6 Ways to Be a Better Storyteller 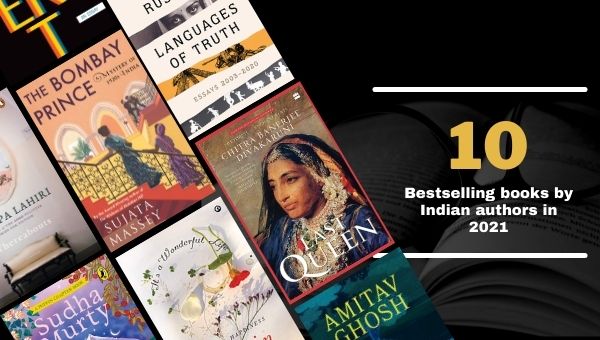 10 Bestselling Books By Indian Authors In 2021 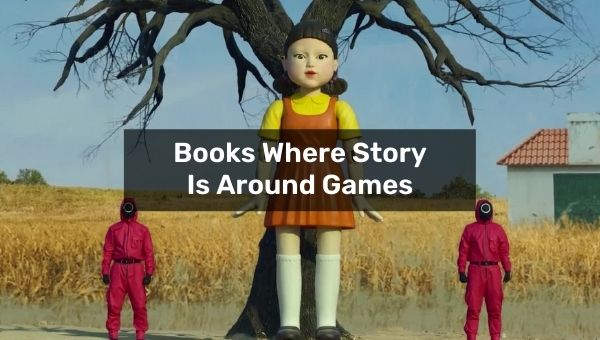 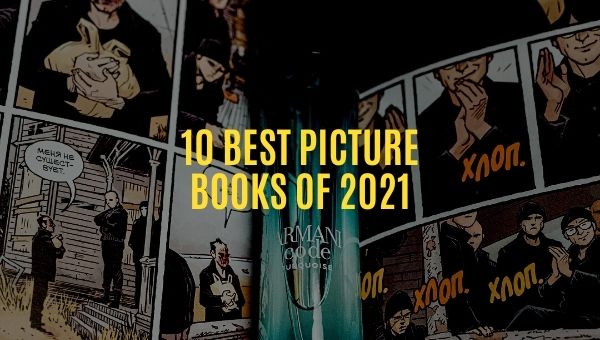