Top 10 Teen Characters from Dc Universe: Heroes from all over the world inhabit the DC Comics universe. Heroes have no boundaries, regardless of their color, gender, sexual orientation, or age, in particular. The amount of strong teen heroes that make up the multiverse as a whole is one of the elements that distinguish the DC Universe. Teenagers are extremely powerful throughout the multiverse, even going so far as to form teen superhero teams like Teen Titans, Titans, and Young Justice. Others have grown into adult heroes while some have remained kids for decades. Let’s examine the ten super-powered young heroes from DC Comics.

Aqualad is the first young hero that has to be highlighted. While there have been a few different heroes who have assumed that role, Garth, the mighty heir to Shayeris, a country founded by another group of Atlantean people, was the first and most powerful person to become Aqualad. Due to a prophecy of his wicked uncle’s traps that linked any child born with purple eyes to his magic, Garth, who was bound to strong and old magic, escaped his realm and eventually became Aquaman’s pupil. Later, Garth would join the Teen Titans as one of its original members.

The perennially well-liked green shapeshifter Beast Boy is the next strong hero and young hero of the DC Universe. Beast Boy, also known as Garfield Logan, is a well-known Teen Titan who was raised by Doom Patrol troops. After his parents’ passing, Garth acquired the ability to transform into whatever animal he chooses and dealt with villainous carers before the Doom Patrol became involved. Later, he joined the Teen Titans, where he battled with allies like Starfire and Raven. Garfield gained strength and had a significant influence on the team’s strategy for many years, even during the brand-new Rebirth era.

Cassandra Cain is one of the most accomplished and potent teen heroes who merits more recognition in the DC Universe. Cassandra was brought up from birth to be the ideal assassin. She is the daughter of Lady Shiva and David Cain, a devoted follower of Ra’s al Ghul. She never learned to read or write, but she did learn body language. She fled her father after committing her first assassination, which left her scarred by what she had done. During the events of No Man’s Land, she showed her heroism by rescuing Commissioner Gordon. Since then, she has grown to be one of Batman’s allies, taking on the personas of Batgirl and Orphan.

Wonder Girl is a strong heroine in the DC Universe and a teen heroine. Even though numerous people have assumed this role, this article focuses on the third Wonder Girl. Cassie Sandsmark, a descendant of the Greek god Zeus and the archaeologist Helena Sandsmark, is that hero. Cassie’s mother worked closely with Wonder Woman as a young teen who admired Donna Troy and Wonder Woman. A Doomsday clone was once stopped by Cassie. Following in the footsteps of Wonder Woman, Cassie became a strong young hero after her mother became concerned and turned to Zeus for assistance. Zeus bestowed Cassie with superhuman skills.

Supergirl is one of the more intriguing youthful heroines to play a part in the DC Universe. Superman, called Kal-El, has an older cousin named Kara Danvers, aka Kara Zor-El. After Krypton exploded, Kara was tossed off Clark’s ship, arriving on Earth just as Clark had grown up to become Superman. She later took on the identity of Supergirl, continuing the legacy of her cousin while juggling her old life on Krypton and her new life on Earth. Since she was a teenager, Supergirl has possessed all of her cousin’s abilities.

Miss Martian is the latest young heroine to storm DC Comics. Miss Martian, a White Martian by the name of M’gann M’orzz, is an exceptional and strong hero who for years kept her true identity hidden from her comrades because many White Martians appear in the DC Universe as villains. The teen heroine joined the Teen Titans and battled to show her commitment to the group, especially after her true identity was discovered. She adopted a Green Martian appearance similar to J’onn J’onzz. Her greatest stories began while she was a kid hero, even though she later grew up and joined the Justice League as a valuable asset.

Damian Wayne, a young superhero and fighter from the DC Universe, is the son of Bruce Wayne. Damian, the most recent iteration of Robin, is the grandson of Ra’s al Ghul, the leader of the League of Assassins and the Demon’s head, as well as the son of Bruce Wayne and Talia al Ghul. Years later, Damian and Bruce discovered one another. Bruce had received fighting training from his grandpa. Following in his father’s footsteps, Damian struggled with the stoical and commanding traits he had acquired from his grandfather and mother while growing up to become a hero.

Kid Flash is the third-most potent kid superhero in DC Comics. Although several people have assumed that role, Wallace West is the one in question. Kid Flash, Barry Allen’s sidekick, and Iris West’s nephew has a strong understanding of the raw strength of the Speed Force. Wallace struggled with the knowledge that his father Daniel West was the most recent incarnation of the villain Reverse-Flash after gaining his abilities and training with the Flash. Wallace soon learned, however, that Reverse-Flash was a product of the event Flashpoint, which was started by the Flash himself.

Raven, a well-known member of the Teen Titans squad, is the second most potent teen hero in the annals of DC Comics. Raven is a strong metahuman with a magic connection and the half-demon offspring of the dimensional demon Trigon. Despite her demonic tendencies and her father’s influence, Raven developed into a strong Teen Titans member. Raven, who is frequently portrayed as a young hero, has been in a long-term relationship with Beast Boy and has fought her father’s attempts to conquer Earth and her dimension on numerous occasions. She has also proven her commitment to heroism by imprisoning her father with a stone fastened to her forehead.

Superboy is the DC Comics teen superhero with the most power. While many heroes have claimed the title of Superboy for themselves, the half-Kryptonian, half-human clone Kon-El, sometimes known by his human name of Connor, is the one worth mentioning. Superboy was created by Project Cadmus as Superman’s substitute after the latter died while facing Doomsday. Kon-El, on the other hand, decided to establish himself as his hero after Kal-El was raised from the dead and assumed the role of Superboy. He was the leader of the Young Justice team and a strong hero.

Also Read: The Hero’s Journey: How A Hero Go Through His Journey In A Story

The Hero’s Journey: How A Hero Go Through His Journey In A Story

15 Animated Movie Characters We All Loved 10 Strongest Comic Characters Outside the Marvel or DC Universe The Origin Story Of Aquaman From Comics 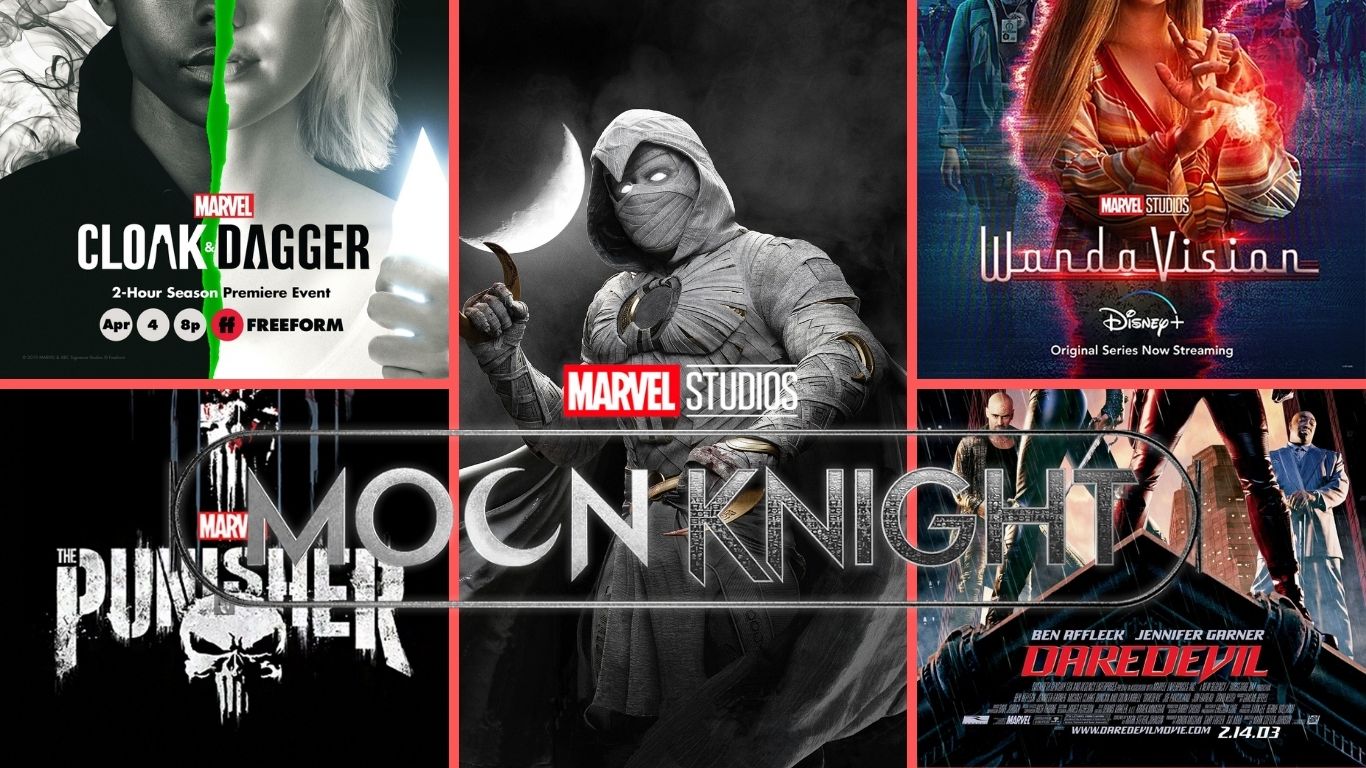