The major difference between villain and antagonist (anti hero) is that a villain is a dark or wicked character who opposes the story’s hero, whereas an anti-hero is a protagonist who lacks heroic characteristics. In a book, play, film, or tale, anti-heroes, and villains are the antagonistic characters. Antiheroes and villains are very different, even though these characters have certain commonalities.

Who Are Anti Heroes?

The main figure who lacks the traditional heroic traits of a conventional hero is considered an anti-hero. Anti-heroes are generally ambiguous, multifaceted, and have evil sides. Anti-heroes work outside of the norm and according to their own set of rules. The majority of these characters are social outcasts.

Different anti-hero archetypes exist, including the pragmatist rebel, the dishonest anti-hero, and the hero by any means. Realistic rebel anti-heroes have a pragmatic attitude. Typically, they believe that both good and bad individuals will go to any lengths to achieve their objectives. Even though they are motivated by their self-interest rather than the larger good, dishonest anti-heroes are regarded as good. Unreliable anti-heroes occasionally relish the dark side. Their backstories reflect past upheavals and internal struggles that frequently guide their behavior. One such anti-hero is Severus Snape from Harry Porter. Additionally, Robin Hood in the well-known folktale is an anti-hero because of his dubious nature.

A villain is a story’s primary antagonist or dark character. A villainess is the female equivalent of a villain. Every single film, book, play, and television show has the main antagonist. Therefore, villains are essential to any story’s storyline. Typically, villains in stories are vile, nasty scoundrels. Additionally, they are sly, immoral, and haughty. They also don’t give a damn about morality, the law, or even basic human traits.

The antagonist in a tale is the antithesis of the hero. In actuality, antagonists pit the story’s hero against them and raise the challenges they must face. Some examples of antagonists in stories include Voldemort in Harry Potter, the Evil Queen in Snow White, and the Wicked Witch of the West in The Wonderful Wizard of Oz.

A villain is an evil figure in a narrative or drama who opposes the hero, whereas an anti-hero is an emotionally damaged hero who fights for justice in a villainous manner.

Even though anti-heroes can have decent intentions, villains never do. Anti heroes may be present just to question the intention of heroes, without any final evil intentions. But villains are present not just to oppose the hero, in addition to that they have some hidden secret and evil motives.

Villains will stop at nothing to accomplish their objectives, while anti-heroes would do whatever to uphold justice. The concept of an anti-hero is presumably already familiar to viewers of superhero films from the Marvel Cinematic Universe or the DC Extended Universe. Anti-hero characters have recently appeared in several superhero movies, and audiences have generally embraced them.

It is better to understand what a hero is supposed to represent before talking about an anti-hero. The protagonist is a likable guy who embodies the patriotic qualities of truth-tellers. Their mission in life is to combat the evil that pervades the globe.

This hero is simple to recognize. They frequently serve as the major protagonists. Consider characters like Son Goku, Naruto, Luffy, and others from the anime. Popular heroes including Captain America, Thor, Wonder Woman, and Superman are also available.

If there is a nice character, there must also be an evil counterpart, or villain as we used to refer to it. Compared to the heroes, they play the opposite role. Villains acted without hesitation, taking any measures to succeed. Sometimes, their objectives lead to serious issues. The most frequent is the villain’s fervent desire to control the globe.

Now that we are aware of the parts played by heroes and villains, what about the anti-hero? An anti-hero is a hero whose traits or principles go counter to those of heroes in general.

These anti-heroes undertake good deeds as well, but their ideals are different from those of the typical hero. To protect justice, anti-heroes don’t think twice about going above and beyond their comfort zones. They are given the moniker “anti” to distinguish them from the true heroes because of this.

In the grey area, there are unavoidably anti-villain positions if there are anti-heroes. An anti-villain, on the other hand, is a villain who conceals a noble goal beneath his villainous demeanor. Take Thanos from Avengers: End Game as an example. Thanos is the Avengers’ and citizens’ biggest antagonist, at least from the outside. He is an evil creature who intends to obliterate half the human race.

In reality, Thanos’ true motivation is to keep the equilibrium of a cosmos that is already overpopulated. Anti-villains’ functions are frequently contested. Are they someone to be battled or someone to be praised? That was the justification for a movie’s character descriptions. It should aid you in determining which character is a hero, a villain, an anti-hero, and an anti-villain.

What Makes a Great Villain? 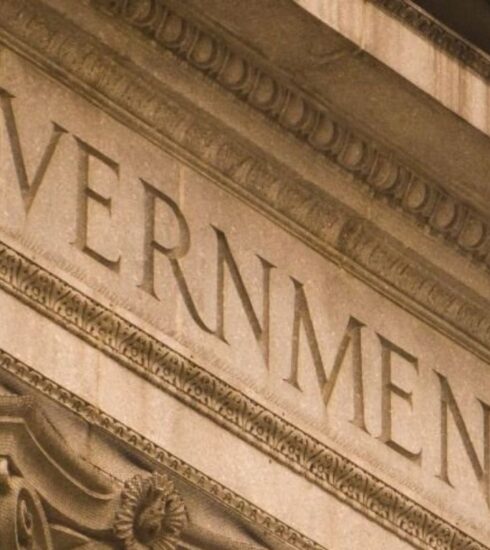 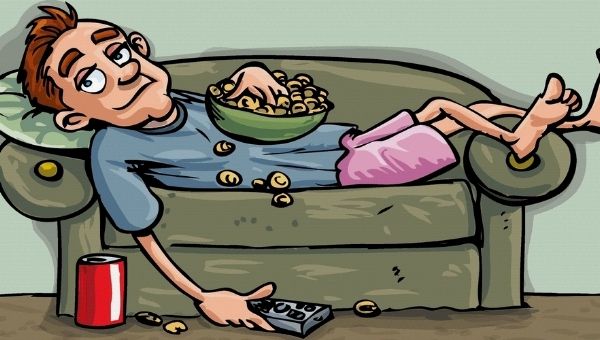 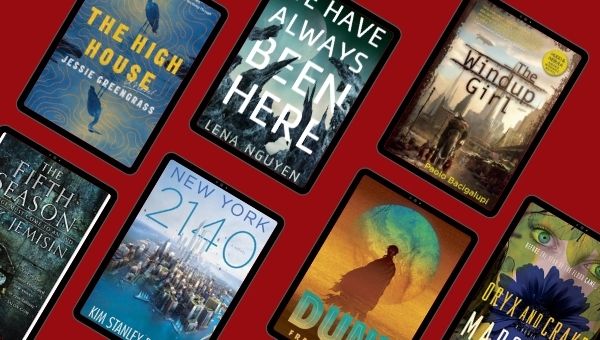