Superman Deserve Game of His Own Like Batman: Arkham Knight

When it came out in 2009, Batman: Arkham Asylum by Rocksteady Studios was a revelation. With its blend of combat skill, stealth, and gadgetry, it was the first game to make players feel like they were Batman. It wasn’t just a good superhero game; one of the year’s top games was Arkham Asylum. It gave rise to two sequels and a prequel that changed the gameplay but kept the elements that made the original game so ground-breaking. Today we are talking about 10 Good Reasons why Superman Deserve Game of His Own Like Batman: Arkham Knight.

As much as Arkham Asylum transformed Batman video games, the other DC superheroes have received little attention. Since Arkham Asylum’s release, popular games featuring the rest of the DC Universe—namely, the Injustice fighting games—have been made available, but none of them have attempted to replicate its method of bringing a single comic book icon to life. Superman needs his version of Arkham Asylum now that DC is aiming to boost the number of video games it produces. He is Batman’s World’s Finest companion.

10 Good Reasons why Superman Deserve Game of His Own Like Batman: Arkham Knight

Superman is a risky and obvious choice for a single-player AAA title.

He is the first superhero and one of DC’s most adored figures, along with Batman and Wonder Woman, the other Trinity member. He has appeared in more than a dozen solo video games, although none have been released since the Superman Returns tie-in in 2006. Superman 64, which is regarded as one of the worst games of all time, is the Superman video game most remembered the best.

Superman shouldn’t be prevented from playing another solo game.

Batman’s track record before Arkham Asylum wasn’t any better because it contained duds like Batman Beyond: Return of the Joker. A Superman video game doesn’t need to emulate its forerunners. Instead, it can make the Man of Steel experience gratifying by using Arkham as a model.

Superman video games cannot and should not be exact replicas of Arkham Asylum.

Superman and Batman are essentially distinct characters, yet some of the elements that made Arkham so unique could be applied to a Superman video game. Now Superman may swap between his powers using genre-standard play mechanisms, similar to how Batman can flip between gadgets. Players have the option to use Superman’s X-Ray vision instead of Batman’s Detective Mode by pressing a button.

Superman’s game might portray itself similarly to Arkham Asylum.

To do that, it would be necessary for prominent characters like Lex Luthor and Superman from Superman: The Animated Series to reprise their voices. Even if Tim Daly’s Superman and Clancy Brown’s Lex Luthor aren’t as well-known as Kevin Conroy’s Batman and Mark Hamill’s Joker, their presence would enhance the event.

Superman’s most well-known skill, flying, would need to be faithfully recreated for players to navigate the game’s surroundings.

A developer might take inspiration from recent games that have featured flying, such as Goku from Dragon Ball Z: Kakrarot, Superman’s enemy in fantasy combat. The easiest way to do it would be to build on Superman Returns’ flight mechanics and update them for modern hardware. One of the best Superman gaming experiences is found in Lego Batman 2, where Superman’s flight is accompanied by the iconic John Williams theme from the Christopher Reeve movies.

Superman merits a second chance at a standalone game after spending so many years in the spotlight with Batman.

Developers ought to give him another shot even though he’s proven notoriously challenging to convert to gaming as a solo act. Rocksteady was able to strike a balance between Batman’s vulnerability and skill. Superman’s strength and empathy may be balanced by the appropriate game creator, yielding yet another timeless gaming experience.

There are some comic book-true ways to tackle that, such as using Doomsday or exploiting his kryptonite weakness to counteract his power. Instead of concentrating entirely on the battle, a Superman video game would include him dealing with environmental concerns like disarming bombs and saving people from falling airplanes. It might potentially be possible to adapt Superman Returns’ concept of an invulnerable character with a depleting health bar.

Poor old Clark Kent hasn’t had the best of times when it comes to video games.

The man resembles his weak-willed alter ego much more when it comes to the caliber of his games than the typically victorious Kal-El. Despite this, many people believe Superman to be a “difficult nut to crack,” and we’re not just referring to the fact that he deflects bullets with his groin. If you stop to think about it, no studio with any sense would ever dare to pitch an IP in which an unstoppable hero fights in massive brawls using all of their world’s might and practically none of their weaknesses.

It should go without saying that bringing the Man of Tomorrow to life is no simple undertaking.

Rocksteady is the perfect person to take on the challenge of saving underutilized superheroes. Rumors abound that the British firm will soon focus on the clear blue skies of Metropolis. The British studio recently released its third and final Batman game. Well, either them or Warner Bros. Montreal’s understudies for the Arkham series. But is it possible? Absolutely. Here’s how to put the pieces together that are already there.

More than any other superhero, Superman simply doesn’t get hurt.

He is practically unbeatable unless exposed to Kryptonite, which makes for a less enjoyable and difficult gaming experience. Because they are aware of this, health bars appear for Superman in almost every Superman video game.

15 Animated Movie Characters We All Loved

Most Scary Horror Mangas for Adults 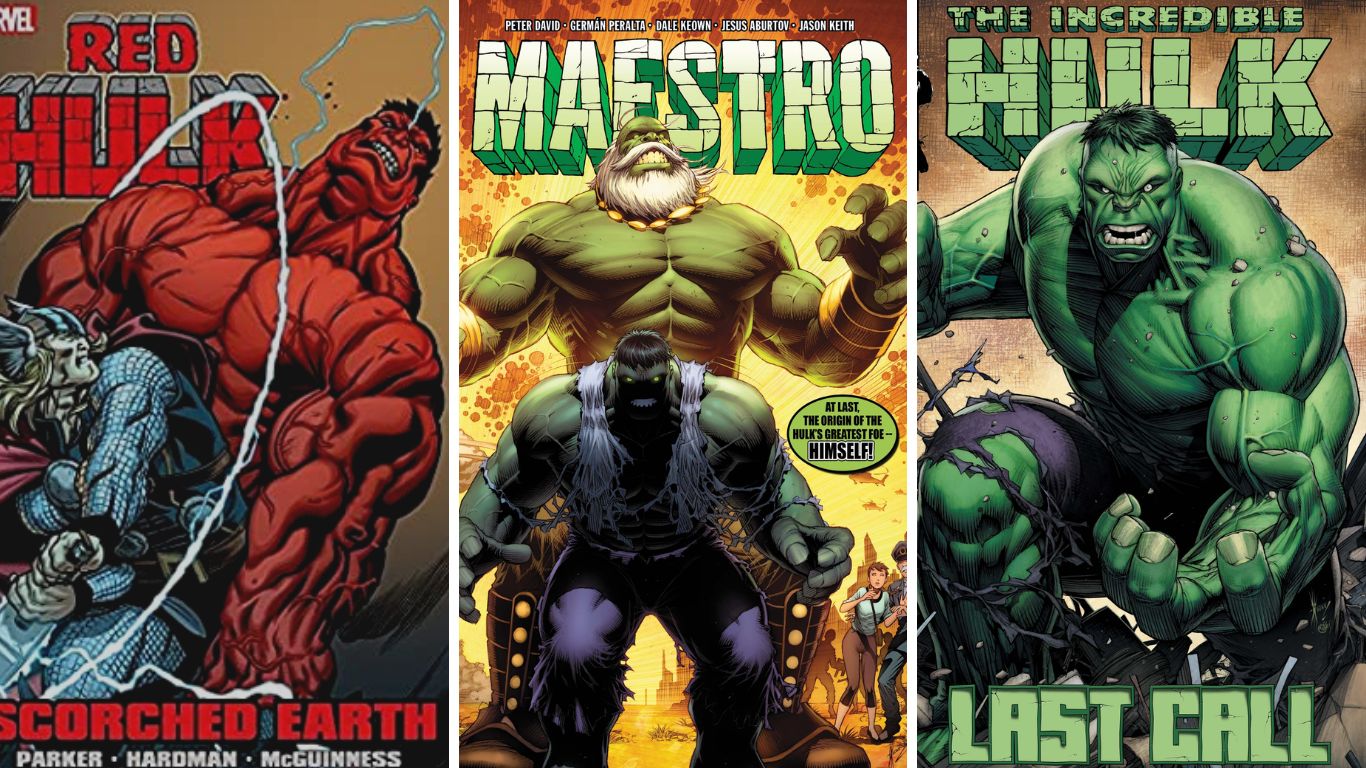 10 Most Powerful Versions of The Hulk