Stanlee is one of the most renowned and loved names from the Comics world. His work has created a separate fan base for him over the decades. The creator has given us some of the best comic book characters. Lee’s creations have entertained and engaged generations. So let’s recollect the memories about Stan Lee’s 20 most successful characters In comics. Stan Lee has created or co-created many iconic characters in association with legends like Jack Kirby, Steve Ditko and Larry Lieber. Unfortunately today Stan Lee is not with us anymore but his characters will remain with us forever. It’s not possible to list down all the great creations of the man but here are our 20 picks.

Spider-Man can be considered one of the most iconic superhero characters of the modern era. This character changed the old school view of how a superhero should be. It was a pleasant change for the readers and viewers, as people were getting bored of the conventional superheroes like ‘Superman’. The youth and teens connected well with Peter Parker, the under confident geek guy and the cool superhero Spiderman. This character is one of Stan Lee’s personal favorites. Spider-Man gained immense popularity and was also a huge success on television series, movies and video games. The character was created by Stan Lee and Steve Ditko. The superhero made his first appearance in 1962.

The monstrous character was created by the iconic duo of Stan Lee and Jack Kirby. Hulk first appeared in 1962 and is considered one of the founding members of the Avengers. Robert Bruce Banner is a normal guy who turns into a Green Monster when angry. This is the basic premise of this superhero with super natural strengths. According to many in recent years the character has lost its charm and acts as a second fiddle in most cases. The character has been under utilized in recent times but we’ll definitely see some interesting character development in the coming years.

The cool, charismatic, smart and of course billionaire man ‘s character was co-created by Stan Lee with Larry Lieber. Tony Stark the billionaire uses his money and knowledge to become a superhero, a story somewhat like Batman but not that dark. Iron Man is a badass character with or without his armor, his charm and occasional humor also forms a major part of his personality. Today he’s one of the most popular and bankable characters of the Marvel Universe.This superhero first appeared in 1963 but got his own cover (title) in 1968.

Black Panther is the first African Superhero in the mainstream (American comics). T’Challa (Black Panther) is the king and protector of Wakanda (a fictional African nation). In recent times this superhero has seen immense popularity and success. Black Panther’s character has created a different league for itself.

The mutant superhero team first appeared in 1963. Initially the comic book series was cancelled because of its low sales. But later was revived and in the mid 70’s became one of the most popular franchises of Marvel comics. Once Lee stated that he didn’t want to repeat his old stuff like a radioactive spider or gamma rays or something like that. He wanted to do something rather than taking a narrow escape. So he created X-men, they were mutants and were born this way.

This time the iconic creator dug down into the Norse Mythology for his new character. The Thunder God and saviour of Asgard is a very unique character in the mainstream of Marvel Universe heroes. As the character is not a normal superhero, he’s a god. This Asgardian has also seen huge success with the Avenger series and a series dedicated to the superhero himself. Thor is a unique and standout character in the Marvel Universe.

This has to be in the list. It was the first time Stan Lee created a superhero team and also laid the foundation of the iconic duo of Jack Kirby and Stan Lee. They created numerous characters together which somewhat forms the base of the modern day superhero universe of Marvel. The superhero team of Fantastic Four first appeared in 1961. In the story the 4 members of Fantastic Four got their superpowers when they were exposed to cosmic rays during a scientific mission. The 4 members of the team are; Mister Fantastic, Invisible Woman, Human Torch and Thing.

Doctor Strange might be a popular figure(superhero) today. But his arrival into the superhero universe wasn’t this smooth. Originally the idea of the character was of Steve Ditko who presented it to Lee. Earlier they thought of few names like Mr. Strange which sounded like Mr. Fantastic but Ditko wanted the name of Doctor Strange but this name was already given to an existing villain. Anyways the Doctor Strange was finalized and the character appeared in 1963. But Stan Lee added layers to the character, he was inspired by an American Radio drama “Chandu the Magician”.

The superhero possesses size shifting abilities. He can become almost microscopic (in size) and can even transform into a 100 feet giant. This superhero first appeared in 1962 in ‘Tales of Astonish’ comic book. The story is about a brilliant scientist ‘Dr.Henry’ who decides to become a superhero after his wife’s death. The hero solves mysteries and stops criminals. There have been three people(characters) who have taken up the work as ‘Ant-Man’ the superhero till date. The three characters are Hank Pym(Dr. Henry), Scott Lang, Eric O’Grady.

Black Widow is one of the most famous female protagonists of Marvel Comics. She made her first appearance in 1940 in Mystic Comics. Her character’s name was ‘Claire Voyant’. Its creators were George Kapitan and Harry Sahle. But the mainstream Black Widow (Natasha Romanoff) we know today was developed by Stan Lee in association with Don Rico and Don Heck. Natasha first appeared as Black Widow in 1964 comic book ‘Tales of Suspense’.

Dormammu is lord of the darkness (realm). This powerful villainous character first appeared in the Strange Tales (in 1964) where he takes on Doctor Strange. The villain has gained a lot of appreciation and popularity amongst the readers. In 2009 this villainous character with dark magic was ranked as IGN’s 56th greatest comic book villain of all time.

Silver Surfer is another popular character created by Stan Lee. The character first appeared in comics in1968. In the year 1978 another comic book ‘The Silver Surfer : The Ultimate Cosmic Experience by Stan Lee, Jack Kirby, and Joe Sinnott’ was released as a part of the Marvel Fireside Books series. Which is considered one of the first graphic novels (in a true sense).

Doctor Doom is a supervillain who first appeared in 1962 comic book ‘Fantastic Four’. The supervillain has had multiple encounters with numerous superheroes like Spider-Man, Iron Man, Black Panther and Doctor Strange. The villain has been listed by multiple websites and magazines in their list of top villains. According to ‘Wizard’ he was ranked at number 4 out 101 in the greatest villains of all time. While the IGN’s list of the greatest villains of all time put him on the third spot in a list of 100 villains.

Scarlet Witch is an interesting character who crossed paths many times (from hero to villain). The character was first introduced as a villain and is the founding member of the evil group ‘Brotherhood of Mutants’. But eventually she was  depicted as a superhero in Avengers. But in recent times the character has returned back to the evil path.

He is not a superhero but isn’t any less. The character first appeared in 1963 comic book ‘Sgt. Fury and his Howling Commandos’. The character of Nick Fury has been widely used by Marvel in both comics and movies as a catalyst of major events. Fury’s versatile character makes it easy for him to fit in any role, situation and storyline. However the modern day Nick Fury debuted in 1963 comic book ‘Fantastic Four’ where he was a CIA agent. But the 1965 ‘Strange Tales’ established him as the leading spy of S.H.I.E.L.D.

Initially Hawkeye was introduced as a villain in the Marvel comics. He appeared as a reluctant villain in the 1964 comic book ‘Tales of Suspense’. But his villainous side didn’t last for long and soon joined the Avengers. Hawkeye was portrayed as a hero in the 1965 comic book ‘Avengers’. From then on he has never looked back. The character has seen minor ups and downs in his journey but has remained an integral part of the Avengers team.

Matthew Michael Murdock is the alter ego of Daredevil. He first appeared in the 1964 comic book ‘Daredevil’. The character was created by Stan Lee and Bill Everett. The superhero’s alter ego is a blind lawyer. According to the story he gets his powers in a car accident (in childhood). Where he loses his eyes because of a radioactive substance. But the substance incredibly enhances his other senses, turning him into a superhero.

Green Goblin is another popular villain. He’s one of the main opponent (enemy) of Spider-Man. The villain is an alter ego of a rich businessman Norman Osborn. After a point the Green Goblin starts controlling his alter ego (Norman Osborn), making him more evil and dangerous. After Norman’s death the Goblin takes on his son Harry Osborn as its alter ego. And Harry happens to be Peter Parker’s good friend.

The Watcher is one of the most powerful characters created by Lee. He is the alter ego of Uatu and has appeared in Fantastic Four (1963). Watcher has incredible powers, which includes cosmic powers, scientific knowledge, superhuman intelligence and immortality to name a few. He is a member of the Watchers and is assigned to observe Earth and its Solar System.

Black Bolt hails from Attilan and is a member of the Inhuman royal family. He is the ruler of Attilan and first appeared in Fantastic Four(1965). As an Inhuman he is naturally superpowered. But, his particular powers even surpass the Inhumans. His voice is his most powerful weapon, even a mere whisper can cause earthquakes, activate volcanos and wipe out entire cities. The Inhuman also possesses immense strength and incredible speed.

10 Skills Everybody Should Have 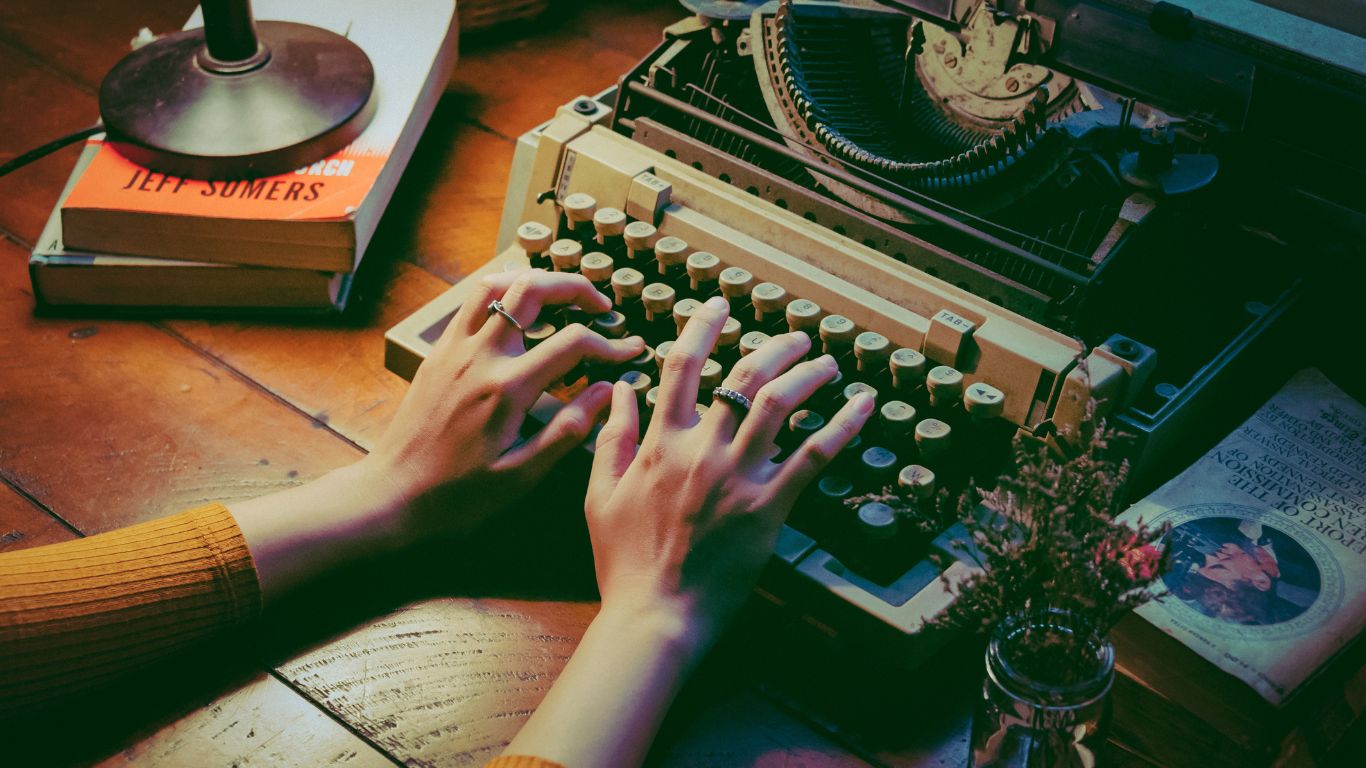 Qualities That Every Literary Work of Art Should Possess 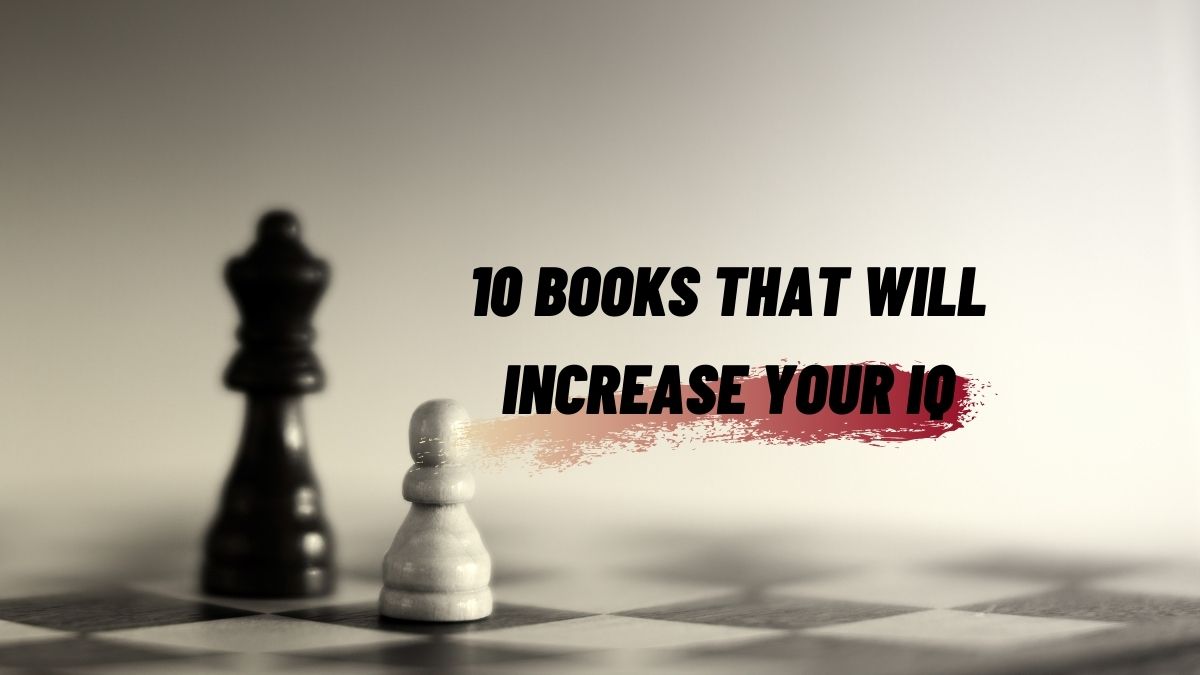 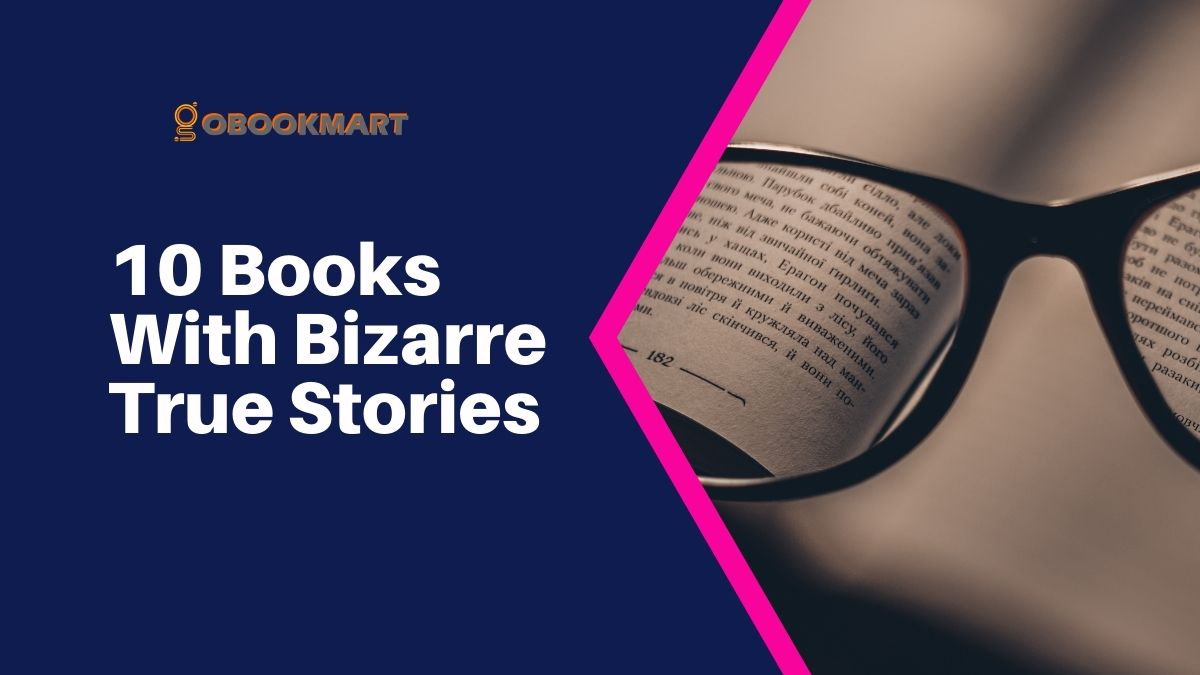