Nine Realms in Norse Mythology Explained: In the Norse cosmology, there are said to be nine realms or nine worlds. Each of these worlds is ruled by a different God or deities, or a group of them. These worlds are said to be placed in the roots and branches of the tree named Yggdrasil. These realms are said to live and co-exist till the day of Ragnarok.

Asgard is the home to the Gods of Norse Mythology. Their tribe is called the Æsirs. The Gods that reside here are Odin, Thor, Loki, Badlr, etc. The word Asgard comes from a combination of two words from the old Norse language, “Ass”, which means God, and “Garðr”, which means enclosure. The world is bordered by tall walls that protect it, hence the name. The famous hall where Odin’s throne is located, Valhalla, is also situated in this realm. The fallen soldiers from wars are sent to Valhalla, so they can prepare for Ragnarok, which is the great battle of the Gods.

Álfheim is the realm where all the elves reside. If you are wondering where you have heard the name of this realm before, it is mentioned in the Marvel Cinematic Universe film ‘Thor: The Dark World’. The people who inhabit this world are demigods. The place is described to be lovely. The elves that reside here are described as “more beautiful than the sun”. This realm is ruled by Vanir god Freyr. Álfheim is located at the highest level in the Norse mythology universe. It was in the branches of the Yggdrasil, the tree. The word is directly translated to the “home of the elves.”

Hel is the realm in Norse mythology where people who die of sickness and old age reside. It is said to be ruled by Hel or Hela, the goddess of death. Hela was also depicted in the Marvel Cinematic Universe in the movie Thor: Ragnarok. She was played by Cate Blanchett. In Norse mythology, she is the daughter of the mischievous God, Loki. It is located in the southward or the downward direction of the Norse universe, which means that it is in the branches of the Yggdrasil tree.

It is also known as Utgard. Jotunheim is the realm where the untamed creatures reside. It consists of beings that are magical, mystical, and consist of chaos and wildness. It is divided by Asgard by the river Iving, which never freezes. Loki, the God of Mischief was born in Jotunheim.

Midgard is simply the Earth. It is the realm where human beings reside. The first people of Midgard are Ask and Embla, from where the other human beings came into living. They could be considered the Adam and Eve of the Norse Mythology. Odin is said to have created these two human beings from the Ash and the Elm tree, from which they are named. After the creation of humans, the walls were placed in Asgard, and Asgard and Midgard were connected by a rainbow bridge called the Bifrost.

Muspelheim is the realm of fire. This is the realm where the huge fire giant Surtr. It is said that he would emerge from the realm at Ragnarok, to destroy Asgard and the Gods. However, many modern theologians disagreed with Surtr being a giant beast and believed that he was just an ordinary demon who had a part to play in Ragnarok.

The word Nidavellir means “Low Fields” or “Dark Fields” and the word Svartalfheim means “the homeland of the black elves”. This is the realm where the dwarves and the elves reside. These dwarves are craftsmen and artisans and live beneath the ground. The realm was considered to be a labyrinth of some kind. The dwarves of this world are very well-known for their craftsmanship and have made the ship of Feyr, which could fold and fit in his pocket, Odin’s spear, and the very popular, Thor’s hammer, Mjolnir.

It is the oldest of the realms in the Norse Mythology. It is the realm of ice and snow and cold. Niflheim is also empty, with no creatures residing in it, not even the Frost Giants, that like the cold. Odin supposedly threw Hela out of Asgard to Niflheim, from where she proceeded to go to Hel. This is where this realm gets its name from as it loosely translates as the “dark realm of Hel”. There is another version of the story which says that Hela just happened to pass from Niflheim after being banished by Odin and given her powers to rule over the death.

Vanaheim is the realm where Vanir, the Gods of fertility, reside. They are the other family of the Norse mythology, apart from Odin’s. It is said that the Aesir and the Vanir’s went over wars for various reasons, one such being Aesir’s disagreement with Vanir’s practicing incest and uncontrolled magic. Apart from that, Vanaheim is said to be a fertile and happy land of the Gods.

Actors Who Appeared In Both Marvel And DC Movies

5 Ways to Come Out of Your Comfort Zone 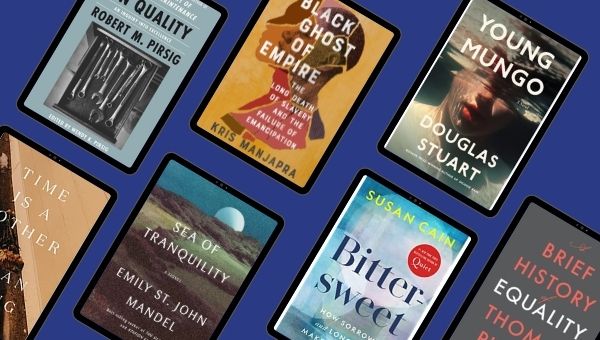 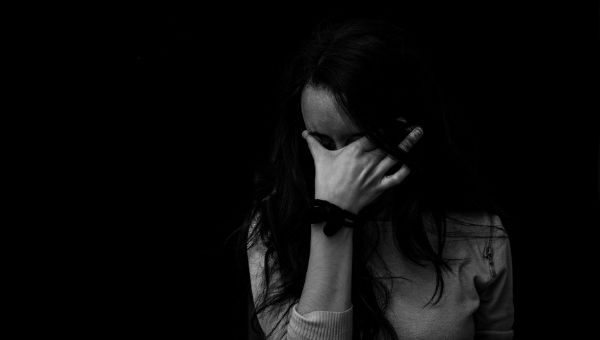 Overcome Anxiety with the Help of these Books 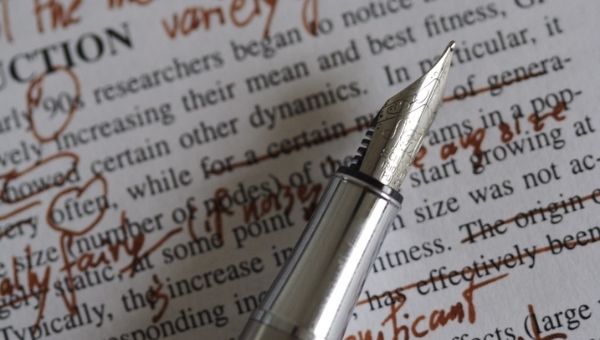 Half of Writing is Editing And Revising: Tips To Edit And Revise Your Writing