Horus | Egyptian God of Kingship and the Sky

Horus | Egyptian God of Kingship and the Sky

In ancient Egypt, Horus or Heru, Har, Hor is one of the most important ancient Egyptian deities who served several roles, notably as the Egyptian god of kingship and the sky. Horus was worshipped from prehistoric Egypt until Roman Egypt and the Ptolemaic Kingdom. In history, many distinct forms of Horus are recorded. He was often presented as a falcon, most likely a peregrine falcon or lanner falcon, or as a man with a falcon head. Horus was equivalent to the Greek god Apollo according to Claudius Aelianus. He is described as the son of Isis and Osiris.

Horus perhaps shows as a falcon on the Narmer Palette, dating from about the 31st century BC. At Nekhen, the city of the falcon, Nekhney perhaps has been worshipped as falcon god. Horus was identified with Nekhen from early on. It also survives in Coptic theophoric and Late Egyptian forms such as Harsiese meaning, “Horus, son of Isis”, and Siese meaning “son of Isis”.

The Pyramid texts define the nature of the pharaoh in distinct characters as both Osiris and Horus. The new incarnations of Horus succeeded the departed pharaoh on earth in the appearance of new pharaohs. The ancestry of Horus, the ultimate product of unions between the brood of Atum, perhaps has been a means to rationalize pharaonic power. All the gods produced by Atum were all envoys of terrestrial and cosmic forces in Egyptian life.

According to one tale, Horus is born to the goddess Isis after she regained all the dismembered parts of her murdered husband Osiris, except his penis. It was thrown into the river Nile and consumed by a catfish. According to Plutarch’s account used her powers to revive Osiris and fashion a phallus to have her son. After conceiving Horus, Isis fled to the Nile Delta marshlands to conceal from Set, her brother, who killed Osiris out of jealousy. Isis knew he would want to kill Horus as well. In the battle, Horus’s eye was gouged out, and Set lost a testicle.

Horus was said to be the sky. So, he contained the Sun and the Moon. According to early Egyptians, the Sun is Horus’s right eye, and the Moon is his left eye, and they pass through the sky when Horus flew across it. In The Contendings of Horus and Seth, the reason why the Moon was not brighter like the sun was explained. In ancient Egypt, the eye of Horus is a symbol of royal power and protection from deities. This symbol is seen in the images of Isis and other divine beings related to her. Near Eastern and Egyptian sailors would often paint this eye symbol on the bow of their vessel to have safe sea travel.

Isis told Horus to protect Egyptians from Set (god of the desert) who has killed Osiris, Horus’s father. He had several conflicts with Set not only out of vengeance but also to be the rightful ruler of Egypt. In several versions of the story, Horus and Set split the realm between them. There is also a story according to which Set tried to prove his dominance by seducing Horus.

Horus was addressed as Golden Horus Osiris. In the temple of Denderah, Horus is given the entire royal titulary of both that Osiris and Horus. he was also believed to be both the son and father of himself. And, some accounts talk about Osiris being brought back to life by Isis.

Heb Nekhtet or the festival of victory was a yearly Egyptian festival for Horus. It took place at the Horus temple during the sixth month of the Egyptian calendar or the Season of the Emergence. The celebration included a performance of a holy drama honoring Horus’s victory over Set. Hippopotamus, his adversary played the role of Set. According to the ritual, the ruler would strike the hippopotamus with the help of a harpoon.

In several cases, the hippopotamus was represented by a model, and the Horus by a priest. 4th century Roman writer Macrobius in his work called the Chronicon, mentions another annual Egyptian festival dedicated to the sky god Horus. The writer specifies this celebration as occurring during the winter solstice. Though this festival is not attested in any Egyptian records, a 4th century Christian bishop named Epiphanius of Salamis in his Penarion also mentions a similar winter solstice festival for Horus. The Hero’s Journey: How A Hero Go Through His Journey In A Story 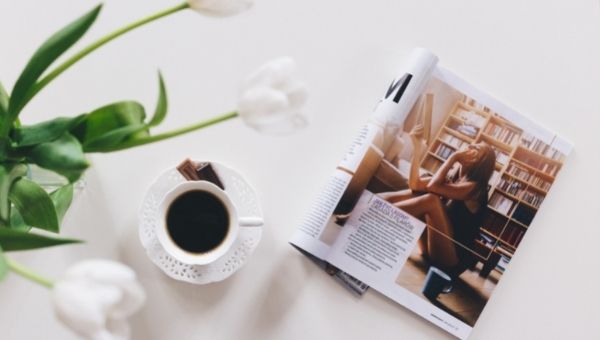 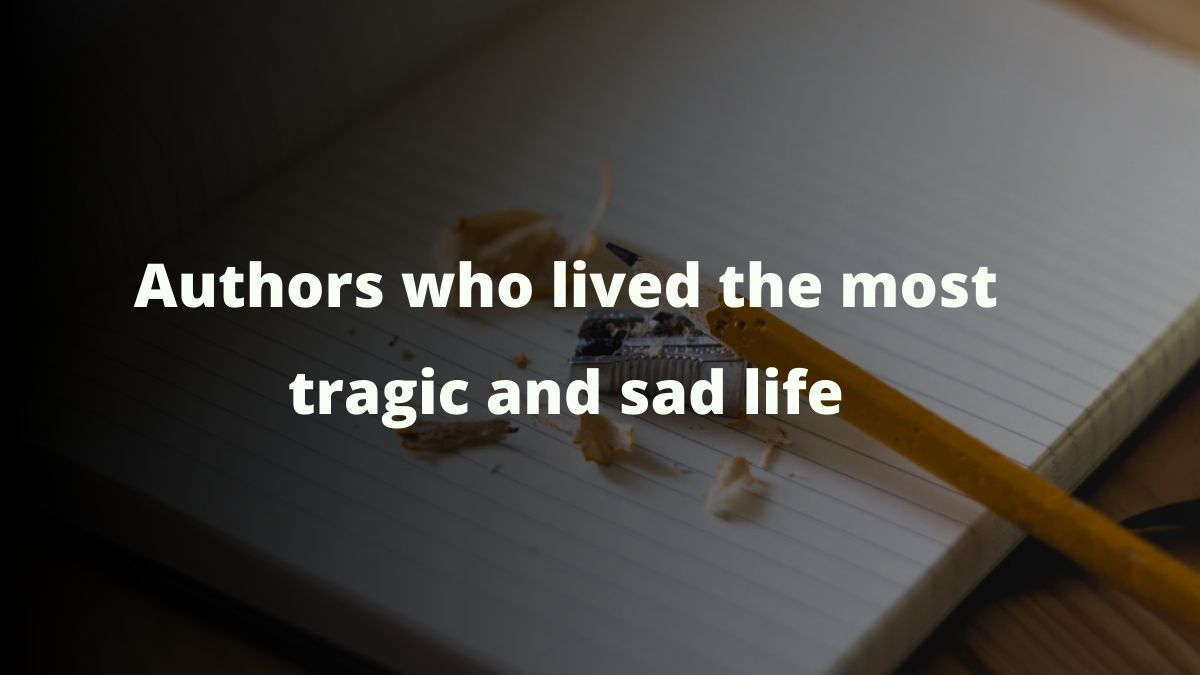 Authors Who lived The Most Tragic And Sad Life