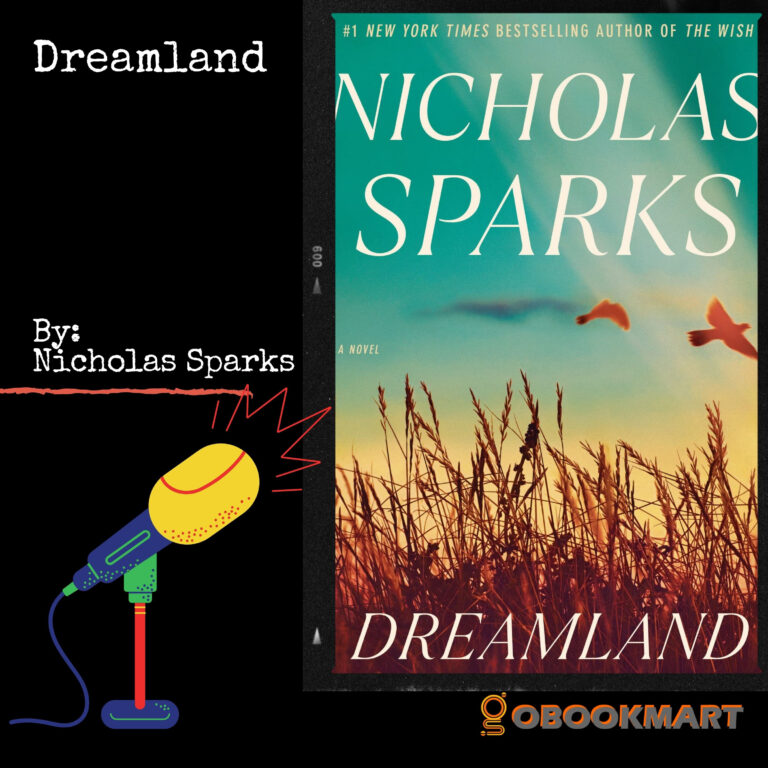 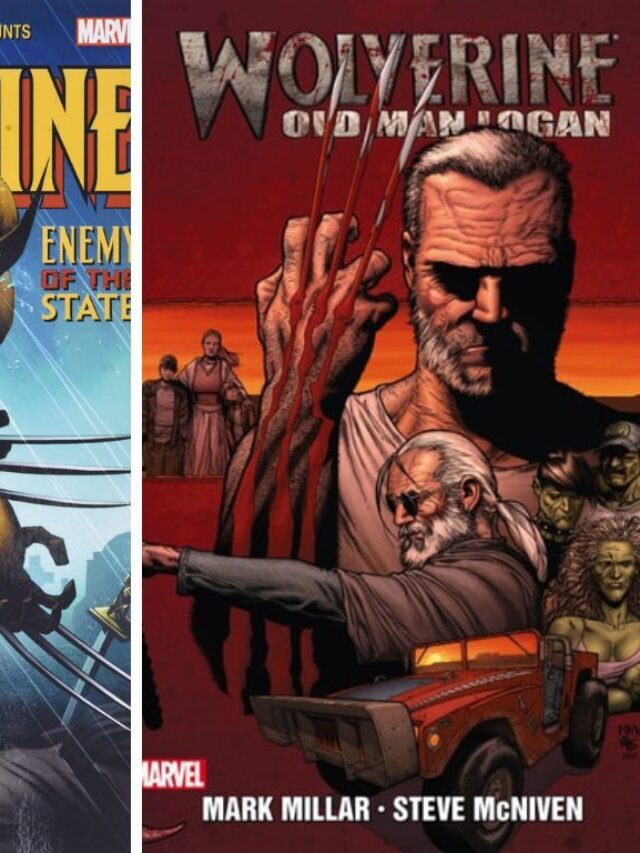 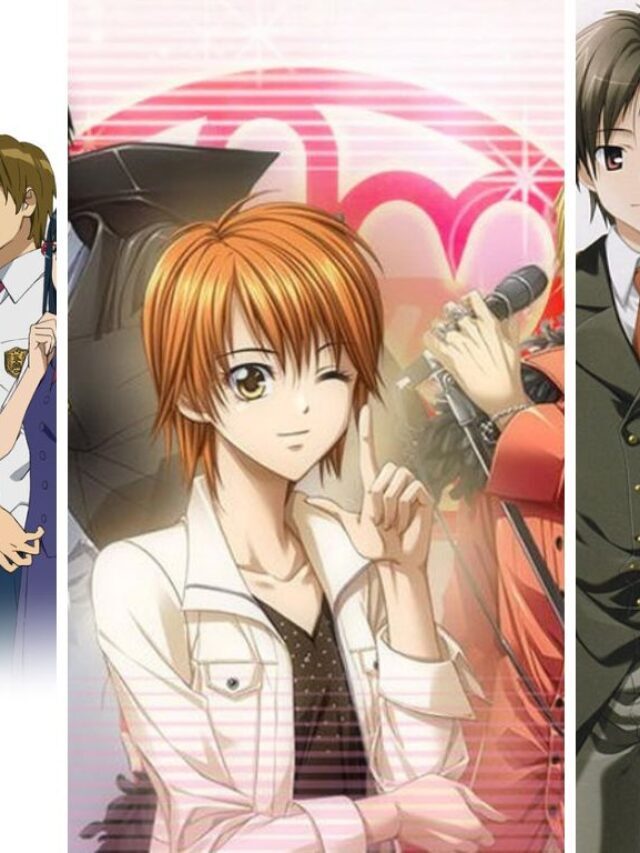 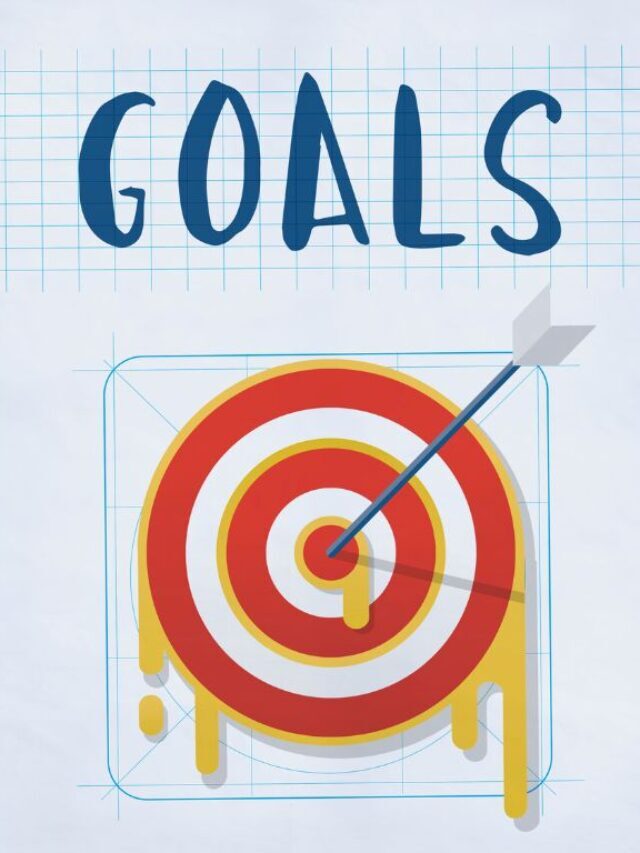 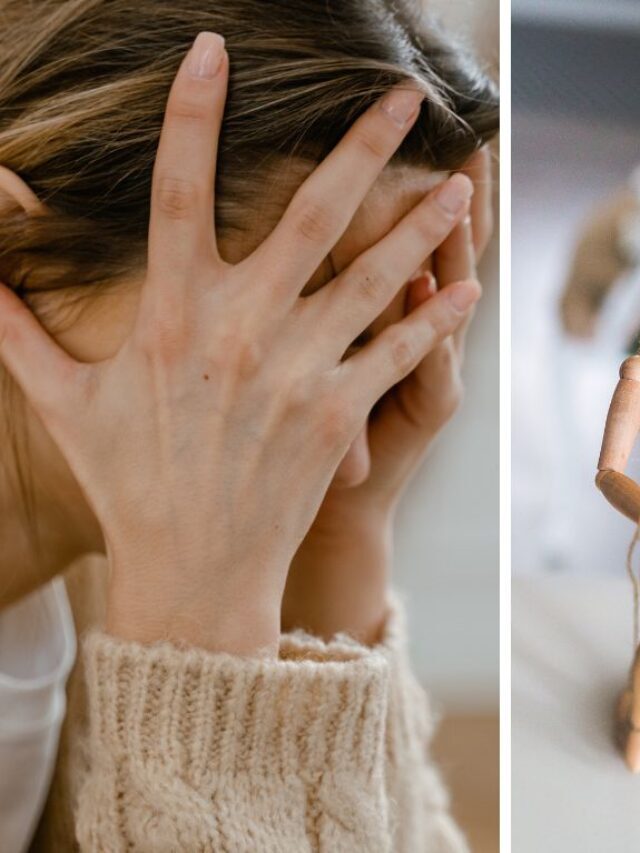 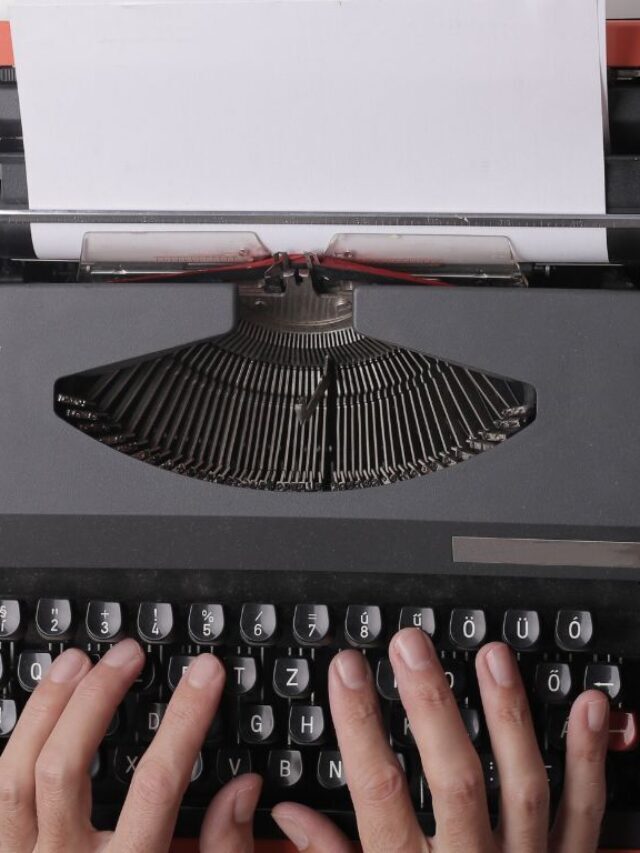 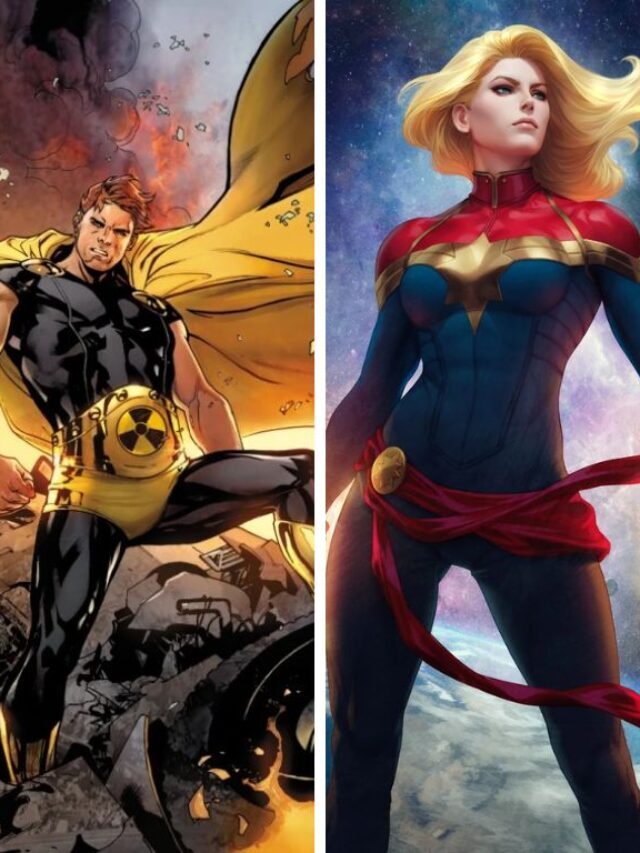 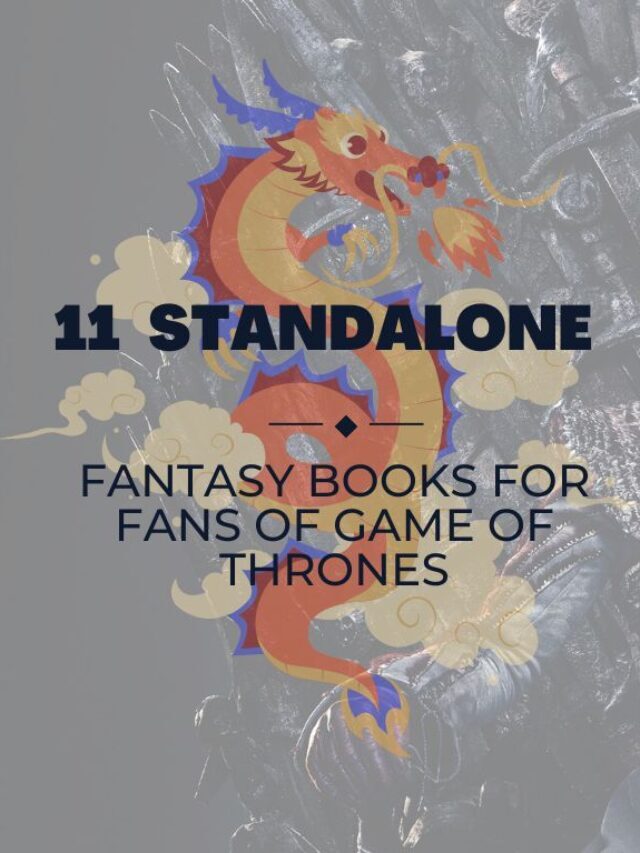 9 best retellings of Romeo and Juliet

9 Best Retellings of Romeo and Juliet

Every human being in this world knows about William Shakespeare and his most popular tragedy – Romeo and Juliet. This is a story that had been rewritten in pages and recreated in movies and plays for centuries. A story that will never get old and that is the power of William Shakespeare. In this article, we are going to read about 9 best retellings of Romeo and Juliet, modern rewritings of this 1597 published play.

Top 9 Retellings of Romeo and Juliet

Written in the Stars by Alexandria Bellefleur

Darcy Lowell does not want her brother to be the matchmaker after a terrible blind date. She does not experience love and the heartbreak it brings. One of the astrologers of the known Twitter account, Oh My Stars, Elle Jones wants to find her soul mate. But it can’t be Darcy as she is skeptical, punctual, and analytical, unlike Elle who is free-spirited. Due to another dating experience of Elle’s business partner and Darcy’s brother, they have to pretend that they are couples. Their deal ends on New Year’s Eve but Darcy and Elle will eventually end up having developed true feelings for each other.

These Violent Delights by Chloe Gang

It is the year 1926 and Shanghai is in the grip of chaos and the streets are red with blood due to a feud between two gangs. Eighteen-year-old Juliette Cai has returned to assume her purpose as the proud heir of their gang named Scarlet. Scarlet Gang has only one rival – the White Flowers. White Flowers have fought against the Scarlet for years. Their heir Roma Montagov is the power behind every move. He is Juliette’s first love and first betrayal.

Helen Hamilton has spent the whole sixteen years of her life concealing how different she is on Nantucket Island. However, it’s getting harder every day. Helen is having a tough time with nightmares regarding a desert journey and hallucinations of three women weeping tears of blood. Until crossing paths with Lucas Delos, Helen had no idea that they would be the main characters in a tragedy that fate has destined throughout history.

Just like the most famous lovers created by Shakespeare, Romiette Cappelle and Julio Montague struggle with their love. Their love is opposed by a dangerous gang. The reason for the conflict is their interracial relationship.

Juliet Jacobs is heartbroken over the loss of her aunt Rose. But the twenty-five-year-old woman’s shock became more profound as she learns that her beloved aunt has left the whole estate to her twin sister. Julie receives only a key which was carried by her mother as well. It is a key to a deposit box in Siena. This key will help her learn a lot about her ancestor Giulietta Tolomei. The incredible story of her ancestor starts in 1340. Guiletta was still going through the mourning phase of her parent’s murder when she was smuggled into Siena. She met a young boy named Romeo whose roller coaster love went on to inspire artists. Their story reached the pinnacle in Shakespeare’s tragedy.

This homage to the classic tale will refresh your mind about the conflict between the Capulets and the Montagues. In Verona, enemies are very much alive and they are on the streets. Again, two new hearts and a similar notion of the two families, like that of Rome and Juliet. The fight is about to begin all over again for the altar.

West Side Story by Irving Shulman

Maria was not familiar with love until the arrival of Tony in her life. Tony had known only the savagery of the streets and he was seeking something beyond and different from that life. He discovered that with Maria. But, Maria’s brother was the leader of the Sharks, and Tony was once the leader of the rival Jets. At this moment, both gangs are seeking the same turf. Although, Tony has promised Maria that he would not involve himself but will he be able to keep his promise?

Our Violent Ends by Chloe Gang

It is the year 1927 and Shanghai is right on the edge of revolution. Juliette chose the warpath after sacrificing her relationship with Roma to guard him against the conflict. The only way to protect Roma is to have him want Juliette dead for killing his best friend, Marshall. Roma is willing to set things right, even if that happens by killing the person he loves and hates equally. However, with the new arrival of the threat of politics and monsters, the equations of Roma and Juliette will alter.

Michael Rosen rewrote the play in a fine-looking picture book for children. In his book, Rosen retells the most popular love story of an all-time scene by scene in a lively and simple manner. A border in each spread is incorporated to provide reference for difficult words. The illustrations done by Jane Ray complete this beautiful book.

Also Read: Reasons Why People Give Up Their Goals

Reasons Why People Give Up Their Goals 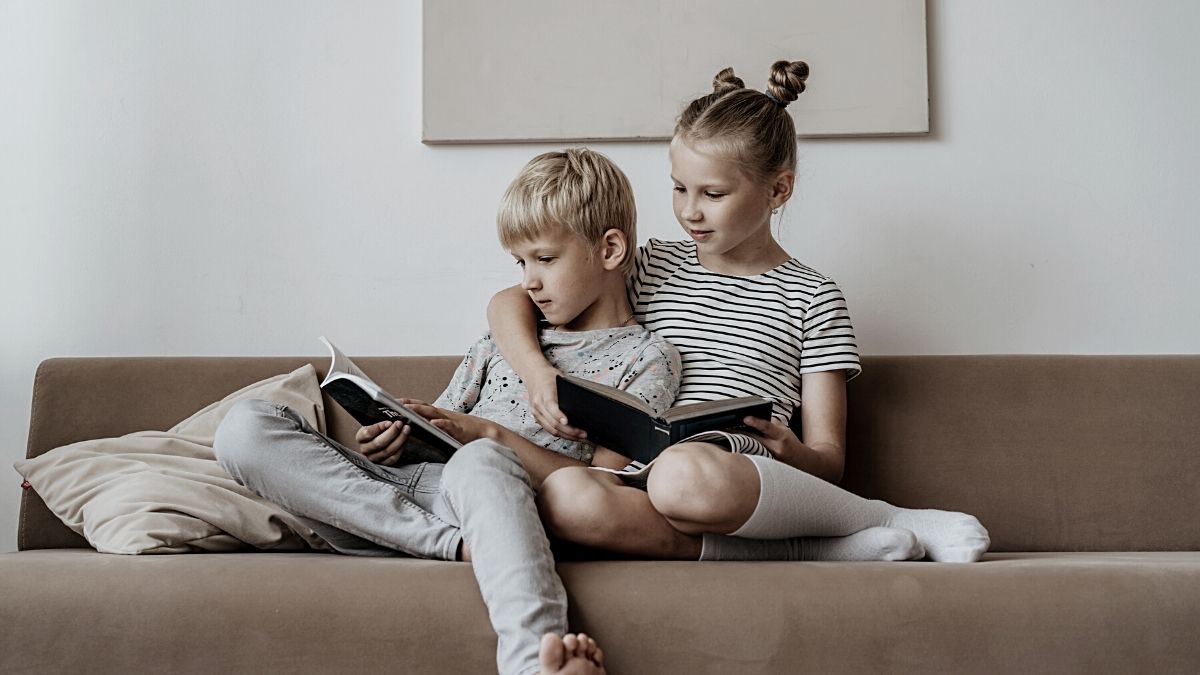 Books That Are Perfect Gift For Brother 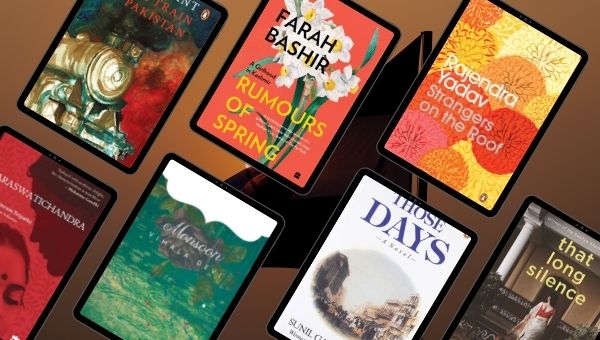 Regional Books From India You Should Read In Translation 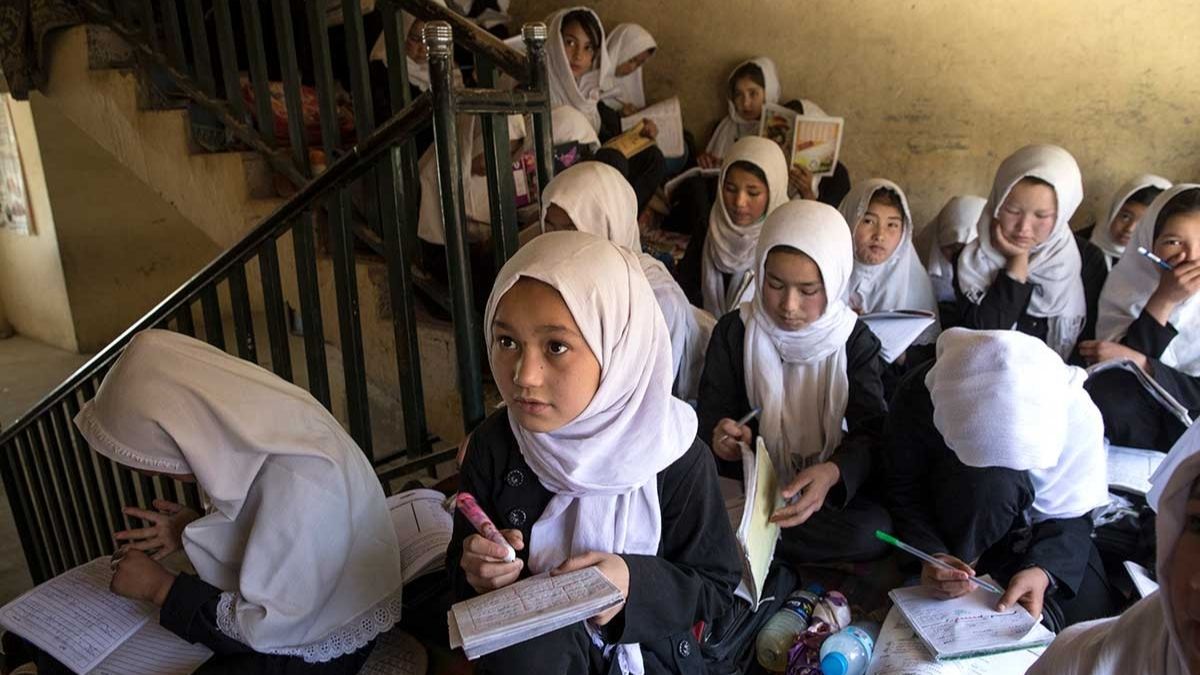 Impact Of Taliban On Women Education In Afghanistan In The Future