We all need a good cry now and then. While there is an abundance of fiction books that can make you weep. However, no matter how sad they make you feel, in the back of your head you are aware that these scenarios did not happen. When it comes to memoirs, luck is not on your side. You will cry by knowing that all of these tragic incidents happened with the writer for real. If you want to have a good cry or you think you can handle raw emotions, here are 5 remarkable memoirs that will make you cry.

At the age of thirty-six, on the threshold of finishing a decade’s worth of practising as a neurosurgeon, Kalanithi was diagnosed with cancer – stage IV lung cancer. One day he was treating patients, and the next he was the one lying on the bed, fighting for survival. And with that, the imagined future of Paul and his wife evaporated. This book will ask you several agonizing questions such as, what makes life worth enduring in the face of demise.

Elie Wiesel was born in the town of Sighet, Transylvania. He was a teen when he and his family were taken to the concentration camp of Auschwitz in 1944, and later to Buchenwald. This book is a horrifying record of Elie Wiesel’s memories of the demise of his family, his innocence, and his despair as a profoundly observant Jew confronting the sheer evil of man.

The stubborn nonconformity and ideals of Wall’s parents were both their salvation and their curse. In the beginning, their family lived like nomads, moving among the towns of the Southwest desert. Rex and Rosy Mary had four children. Rex was a charismatic man who, when sober, engaged himself with his children teaching them geology, physics and how to embrace life without fear. Rosy Mary called herself an “excitement addict”, she wrote and painted, and could not stand the duties of providing for her family. Painting appealed to her more than cooking a meal, as the painting might last forever.

Later, when they were out of money, the family retreated to the mining town of West Virginia. Rex Walls did everything he could to escape from reality. He drank and stole the grocery money and disappeared for days. As the condition of the family worsened, Jeanette and her brother fend for themselves, and finally found the determination to leave home. What is so fascinating about Jeannette Walls is not that she has the intelligence and guts to go out, but the fact that she describes her parents with affection.

What we feel and know about World War I, we owe all the knowledge and emotions to Vera Brittain’s elegiac book. This book managed to set a standard for known and remarkable memoirists from Martha Gellhorn to Lillian Hellman. She left her education at Oxford in the year 1915 to enlist as a nurse in the services. Vera Brittain served on the Western Front, in London, and Malta. By the end of the war, she lost everyone she loved. This book is an elegy for a disappeared generation and a record of what Brittain lived through.

Wave is about Sonali Deraniyagala, a woman who lost her entire family on the morning of December 2, 2004, in the tsunami. Although her husband, parents, and children died, she miraculously survived. In this book, she talks about those gruesome moments and her journey alone since that incident. She has written a beautiful, engrossing and unsentimental account of her life. She offers an authentic account of her struggle in the real world following the first few months following the tragic incident. The struggle of going on and moving on with life with all the memories of her family is still fresh in her mind. 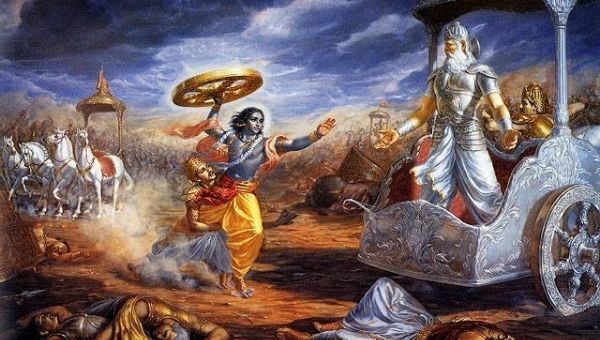 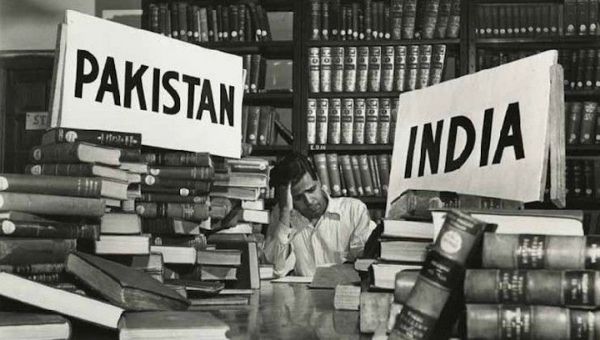 10 Best Books About The Partition Of India 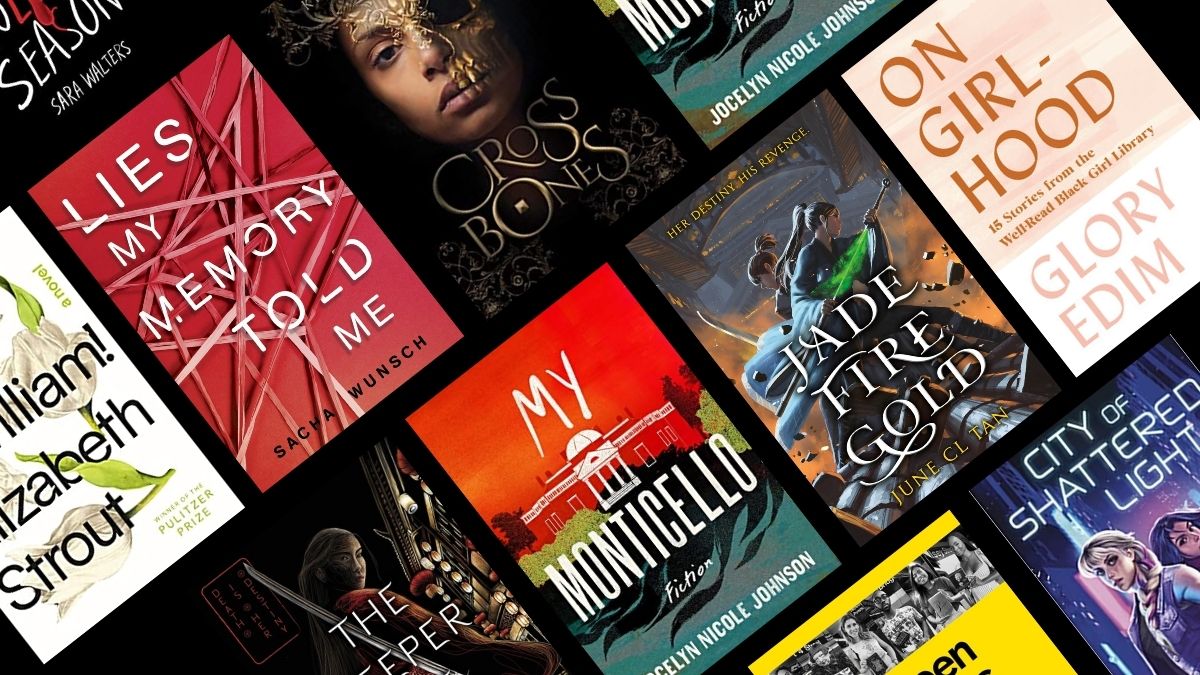 Most Anticipated Debut Books of October 2021