7 habits of a bad speaker

Gossiping usually includes talking bad and spreading unnecessary rumours about people. In any definition of gossiping, it includes talking badly about something or someone. While it may sound like a fun idea to bicker constantly and make fun of people or things, you are wasting your and someone else’s time while doing that. That time can be utilized for multiple other reasons and other tasks. There are also the chances that the person you are gossiping with also gossips around with other people. You could also be a topic to gossip about in other people’s conversations. And while there are people who will always talk ill of you, gossiping about others just encourages them to gossip about you too.

Being constantly judgmental and critiquing others while making conversation can cause the person to feel inferior, and sometimes even anger them to such an extent that they might even avoid talking to you. If you are passing comments on anything about the person, be it their clothes, overall appearance, speech, etc. it can bother them a lot. People usually tend to correct people’s grammar or pronunciation while speaking. It can be done out of niceness and goodwill, but it is frequently that it might end up offending the person and make you appear like a judgmental prick.

Imagine having a friend who is constantly stressed and worried about anything. While that is okay in itself, imagine this friend constantly complaining about being stressed, and then worrying you in the process too. Friends are for helping each other out and listening to each other’s problems, but it is not necessary for you to solve every single problem of your friends. If you are constantly negative and end up creating a sad atmosphere around your friends, they might not want to hang out with you a lot or avoid being around you at all. Plus, being positive and having good thoughts is proven to be better for your health and your skin.

Complaining can get very addicting and soon turn into a habit if you keep doing it constantly. Everyone has several problems in life and it is natural for one to want to complain and whine about their issues to others. But as the previous points state, constantly being negative, gossiping, etc. can lead to people turning away from you. They might not want to engage with you in any conversations if all you can do is complain about something or someone. People do not always like to listen to people whine, it can be exhausting to listen to such conversations from a listener’s point of view as well.

If you are engaging in conversation with someone, if it is a stranger, there might be times when they correct you on something wrong you said or did. Even with friends or family, if you are staying with them or know them for the wrong time, you may have made mistakes. Making mistakes is completely okay, but accepting them, and apologizing to people who have been affected by your mistakes should also be done to you. If you start making excuses and avoid confrontation, or keep ignoring the mistakes, people may not want to be around you, and avoid being honest with you at all.

Telling and listening to stories is an interesting part of a conversation. It makes the conversation lighthearted and fun to engage in. But there are times when we run out of stories, or try to make a boring or an uneventful story interesting by adding elements or parts that did not actually happen. Usually, people do understand when you are being honest, and when it is a lie. People also tend to lie about their own personal experiences and achievements to appear more successful and happy. All of these exaggerated lies can only last a while, after that people might just stop believing you completely.

Everyone should have a certain set of beliefs and opinions. Not having those can make you appear spineless. But also, being firm and adamant about your opinions, to an extent where you refuse to engage in a conversation with anyone who thinks apart from you can prove to be very toxic. It is not necessary that everyone does or everyone should feel the same way that you do about something. People are entitled to different opinions and if you are someone who constantly dismisses these opinions and thoughts of others, it can push people away from you.

Also Read: 5 Remarkable Memoirs that Will Make You Cry 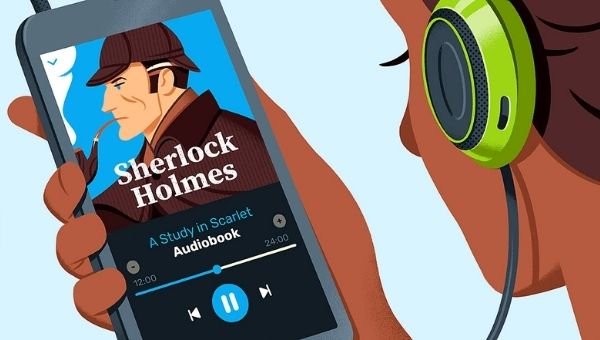 10 Audiobooks that were Most Popular in India in 2021 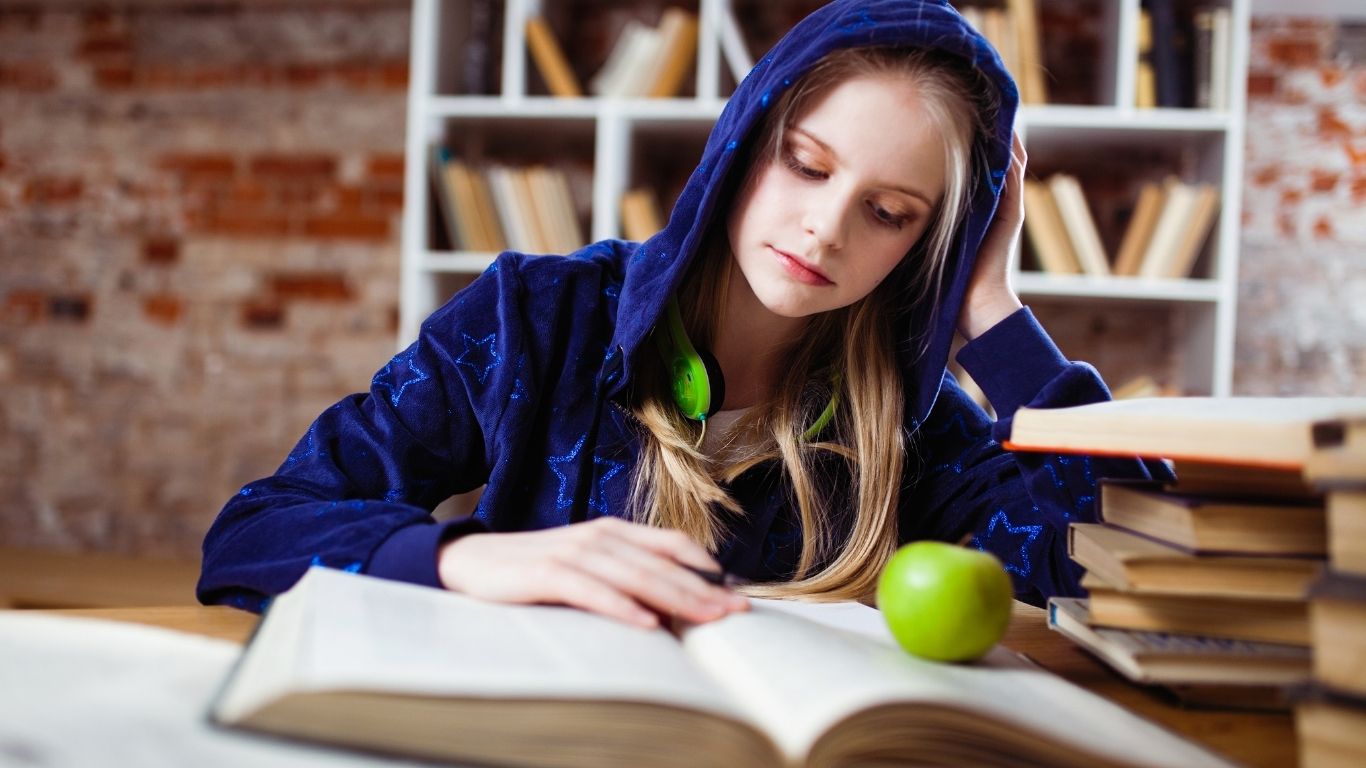 Books for Teenagers that We Highly Recommend