Movies showcase the reality and different sides of our culture and humanity. It’s like a mirror of reality. But at times it takes inspiration from the myths and digs down into the past. It brings to us a world that we have never seen before. So let’s take a look at the top 10 movies based on Egyptian mythology. The list contains an array of movies from horrors to historic epics, from cult classics to mass entertainers.

It’s a 90’s classic and one of the most popular commercial movies of its time. In the movie Brendan Fraser, Rachel Weisz and John Hannah are in the leading roles. The movie was directed by Stephen Sommers. It was a horror movie but also had great humour. The Movie was like a RomCom, where romance had been replaced by horror. This movie was a fun ride and remains as one of 90’s horror classics.

This 1956 movie was directed by Cecil B. DeMille. In this movie Charlton Heston is in the primary role, who played the character of Moses. The movie is based on the fight between Moses and Rameses. Where Moses is raised as the prince of Egypt in Pharaoh’s place. The Ten Commandments was a critically acclaimed and commercially successful film. The movie also has an Oscar to its name.

The Joseph L. Mankiewicz film is considered a cult classic. It is based on the life and struggles of Queen Cleopatra of Egypt. Queen Cleopatra was a perfect example of beauty with brains. She was known for her beauty and wisdom. The movie showcases her struggles as a Queen and problems faced by her. This classic historic drama film has received 4 Oscars.

The Mummy is considered one of the most iconic horror movies of all time. It also laid the foundation of the ‘Mummy’ culture in Hollywood. Many series and movies have followed the footsteps of this iconic movie. The success of this movie can be determined by the fact that the name and story line of the film is still relevant. The movie was directed by Karl Freund. It had Boris Karloff, Zita Johann and Frank Whemple in the leading roles. The story is about an Egyptian mummy who is in search of a girl. He thinks the girl is his lost princess.

This 1955 movie had Jack Hawkins, Joan Collins and James Robertson Justice as the main characters. Where Jack Hawkins played the character of Pharaoh Khufu. The movie is about Pharaoh Khufu who wishes to take all his gold and wealth to his second life. He wants to build a tomb which is secure from any robbery or theft. Land of the Pharaohs wasn’t a commercial hit, it was Howard Hawks’ first commercial failure as a director but the movie was known for its unique attempt.

It is an animated adventure drama film directed by Brendan Chapman, Steve Hickner and Simon Wells. The story is about the Egyptian prince Moses who learns about his true identity and strives to do good for his people. Val Kilmer has given his voice for Moses’ character and Ralph Fiennes for Rameses. The movie has won 12 awards and an Oscar.

This Alex Proyas directed action fantasy movie transports us to a world where the god of darkness has taken over the throne of Egypt. But a young thief who stands against the dark powers for his love forms the premise of the movie. The movie has the star-cast of Brenton Thwaites as Bek, Nikolaj Coster-Waldau as Horus, Gerard Butler as Set, Chadwick Boseman as Thoth and Courtney Eaton as Zaya.

This movie can also be termed as the stepping stone for The Rock (pro wrestler) as Dwayne Johnson, the actor. The action adventure film was directed by Chuck Russell. The movie is action packed where The Rock’s character takes on all the evil forces in the journey of becoming the King. It can’t be termed as one of the finest films ever made. But it is a fun ride and a true mass movie.

A super-hit movie and stars a superstar ‘Tom Cruise’. The 2017 Alex Kurtzman directed adventure thriller horror movie wasn’t well received by the critics but was well received by the masses. It’s another kind of movie where you don’t need to think too much, just sit back and relax. This movie was a mass entertainer and also revived the memories of 90’s and nostalgia of the whole horror mummy series.

Also Read: 10 Harry Potter Side Characters Who Need Their Own Spin-Off Movies 5 Qualities of a Good Leader 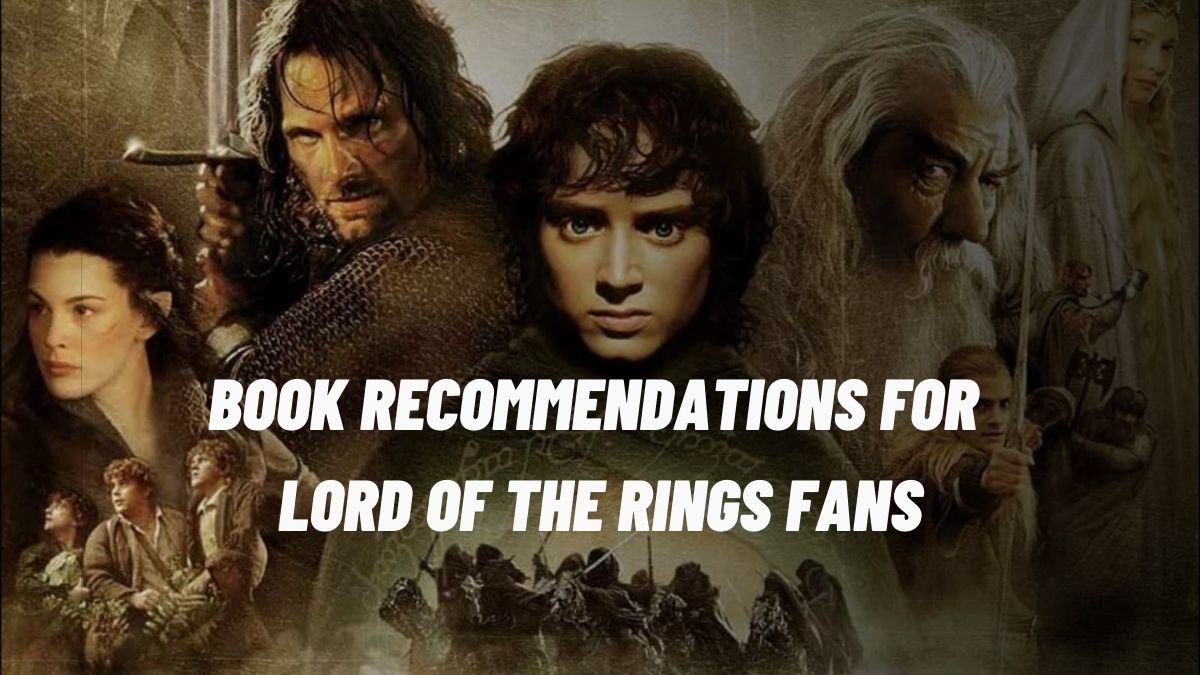 Book Recommendations For Lord Of The Rings Fans 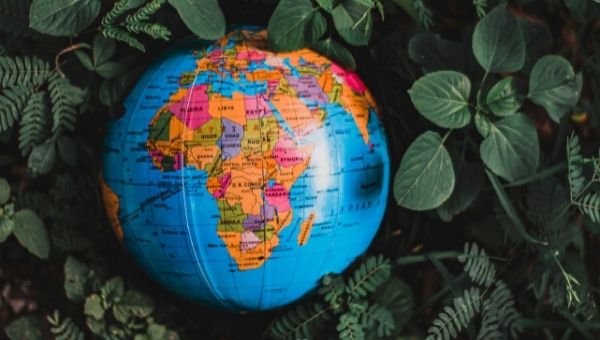 Globalization Brought Opportunity for Authors to be More Successful