Top 10 Enemies of Superman From Comics: Superman first appeared in Action Comics #1 in 1938, therefore he has been around since then. He represents the higher good that people can see in themselves. Superman tried to be benevolent during his whole tenure as Metropolis’ hero despite his superhuman abilities. He is an extra-terrestrial from the planet Krypton who has been send to Earth in a desperate attempt by his parents to save his son before destruction of his home world. The name Clark Kent was given to Kal-El by the father and mother on Earth who adopted, and raised him as his own.

He was killed by Doomsday in 1992, but because he was still one of DC Comics’ top characters, he was later raised from the dead. Because it demonstrated that even the legendary Superman could die, that death still had an impact on the comic book industry. But Doomsday isn’t the only bad guy that poses a threat to the Kryptonian or the universe as a whole. Other villains have intervened to punish Superman in his own unique ways.

Without any doubt Lex Luthor is biggest enemy of superman and that is the reason we are putting him at the top of the list. This character was made by Joe Shuster and Jerry Siegel. Lex Luthor first appeared in 1930 in Action comics #23. In the longest running successful show based on superman origin “The Smallville”, Lex Luthor was played by “Michael Rosenbaum”.

In the early days of his origin, Lex Luthor was depicted as narcissistic and egotistical. The things that make him stand before superman is the monitory power and Lexcorp (Fictional organized crime company). Once in a comics story Luthor also becomes president of United States, after winning election.

While lex Luthor was biggest enemy of superman, Darkseid is the strongest enemy that superman ever faced. Darkseid first appeared in December 1970 as a cameo in the comics “Superman’s pal Jimmy Olsen #134. This character made his first full debut in the issue of “The forever people” in 1971 February edition.

Darkseid is shown as lord of Apokolips whose one and only goal is to enslave the entire multiverse. As I have already said he is the strongest enemy superman ever faced and that is not a joke. Darkseid is the most powerful villain in Dc Comics with many abilities like immortality and immense strength. His most used and well known power is to shoot Omega Beams from his eyes.

General Zod Comes from same planet as superman “Planet Krypton”. This is the reason he also possesses same superhuman power as superman but will evil intention. This character first appeared in April 1961 in Adventure comics #283. General Zod was created by Robert Bernstein and picturised by George Papp.

In the movie “Man of steel” This character was played by “Michael Shannon”. He was trying to take over Krypton using robotic army, before he was caught and sentenced to exile in the Phantom Zone for 40 years. He is having all kryptonian powers on earth like x-ray vision, super hearing, telescopic, super-breath and freeze-breath and flight.

Supervillain Manchester Black and his group, known as the Elite, preyed on other villains. Black believed that evildoers needed to be dealt with ruthlessly and utterly eliminated from the earth. Superman disagrees with those viewpoints, therefore when the Elite decided to purge Metropolis of its villains, the Man of Steel was powerless to stand by and allow it to happen. Superman gets into a fight with The Elite, and they come dangerously close to winning when Manchester Black uses his superhuman strength to assault Clark and essentially give him a stroke. He wants to criticize Clark’s idealism for allowing criminals to escape after he had subdued and assisted in their imprisonment.

After making it appear as though he killed his crew, Manchester Black is lobotomized by Clark, who then returns fire. He locates a tumor on Black’s brain with his x-ray vision and damages it with his heat vision, temporarily paralyzing Black. This gives Black the impression that he has triumphed because he was convinced that the Last Son of Krypton had murdered his crew and that his philosophical position was eventually upheld. Superman informs him that they are only unconscious and that he would never kill them, even if they were murderers. Black then swore to keep fighting Superman and said that by not killing him, Clark was merely allowing Black to resume his killing.

In a dark parody of the Fantastic Four’s own origin tale, Hank Henshaw transformed into Cyborg Superman amid a bizarre radiation accident. Using Lexcorp resources, he attempted to assist the others who had become insane due to the radiation, but his efforts were ineffective because the majority of the crew either swiftly deteriorated or committed suicide. In the world of DC Comics, it was a devastating episode. Hank was exposed to radiation, which caused his body to fail him and melt away just as his consciousness jumped onto a nearby bank of computers, saving his wife from vanishing into a parallel universe.

From Earth Prime, one of the numerous planets threatened with destruction during the Crisis on Infinite Earths event, Superboy-Prime was born. Superheroes were imaginary characters in this alternate reality, although Superboy-Prime still shared Clark from the normal universe’s origin tale. The planet Krypton, where he was born, was destroyed when their red sun went supernova, and he was teleported away from it. When Hailey’s Comet passed over the sky and turned on his Kryptonian abilities, Clark-Prime didn’t actually learn about them until he was in his teens. His universe was obliterated during the Crisis event, and he finally found himself in the DC Comics canon.

The first appearance of this supervillain was in Kingdom Come in 1993. He was developed by Alex Ross and Mark Waid to counteract Superman’s idealistic outlook and faith in humanity. His appearance paid homage to the popular superhero genre of the period. Rob Liefeld’s style, in which heroes wore costumes with huge pouches and other throwback elements (essentially, the ’90s), appeared to have had a big influence on the design. However, Magog continued to be unsettling since he was willing to commit murder in order to carry out his version of justice.

The Anti-Monitor is one of the most lethal villains in the entire DC Universe. The contradicting narratives that had occurred up to that time in the extensive history of DC Comics were intended to be explained by the Crisis On Infinite Earths event in which he was first revealed. The justification was plain. A multiverse existed in the DC Universe. The Monitor’s anti-universe counterpart was called the Anti-Monitor. He represents both evil and antimatter. After dominating the antimatter universe, he eventually placed his eyes on preventing the positive-matter realm from ever emerging.

In order to stop an anti-matter cannon during Crisis on Infinite Earths, Superman had to be saved at the expense of the Flash and Supergirl’s lives. Because of the constant threat this villain provided, it initially appeared as though Superman would not be able to quell his rage. The Anti-Monitor is a creature of unfathomable strength. He is capable of absorbing all the antimatter in his universe and using it to travel across time. In fact, his strategy for dominating the multiverse included time travel. All DC heroes found the Crisis event challenging, and it concluded with the cosmos collapsing and the creation of a completely new universe.

Mongul is descended from a line of planetary tyrants. His belief that only the strongest should rule over the weakest only strengthens his tyrant character. Conquering is in his DNA. His mental state is so disturbed that he even killed his brother, and his parents’ attempts at punishment failed. Mongul wouldn’t alter since he had an innate and sadistic need to govern alone and without delegating any of his authority to anyone. He first appears as Toymaster is putting gaming equipment that Mongul himself made through its paces.

When he shows up, he seizes the opportunity to shoot Batman in the chest and end his life. All of this is taking place in a “game” that has the power to direct the activities of the superheroes that inhabit it. Mongul is ultimately vanquished and sent to the Phantom Zone, but that hasn’t stopped him from making appearances in works like Dark Nights by Scott Snyder and Greg Capullo. He appears to be continuing his old practice of pushing superheroes against dangers to their lives while they are protected by armor.

Although several miscreants have adopted the term at various periods throughout the DC world, Jim Shooter created the first Parasite in Action Comics #340. But Rudy Jones, a figure from the Post-Crisis era, was the rightful owner of this title. Despite having the good fortune to make appearances in the DCAU’s Superman Adventures and Justice League, Parasite may not be as widely known as some of the other bad guys on this list. The utilization of Parasite in various media is due to the fact that all heroes who come into contact with him are alarmed by his strength.

In case you weren’t able to guess from his name, Parasite is able to absorb the abilities of any superhero and as a result, is practically invincible. The heroes that battle him must have some strong tactical skills since they must use their own flaws to their advantage. Parasite’s biggest strength is also his biggest weakness. Additionally, he takes on the flaws of people from whom he draws his power. If Superman and Parasite ever face off, exposure to Kryptonite or magic could win the battle. 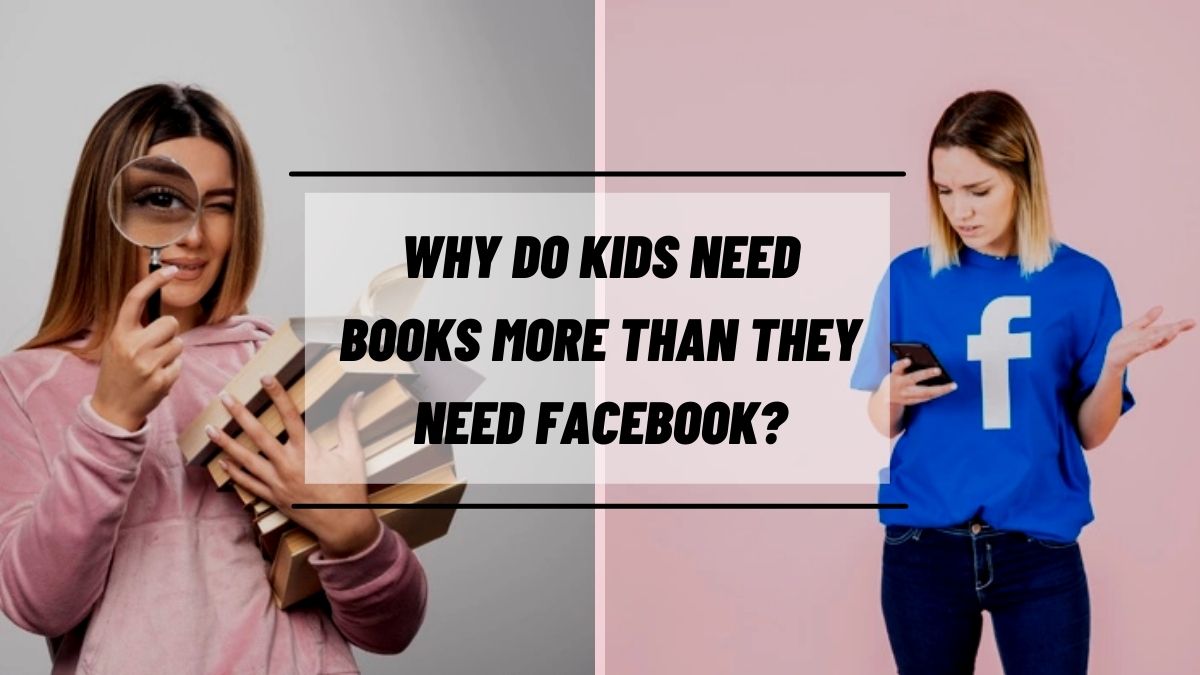 Why do Kids Need Books More Than They Need Facebook? 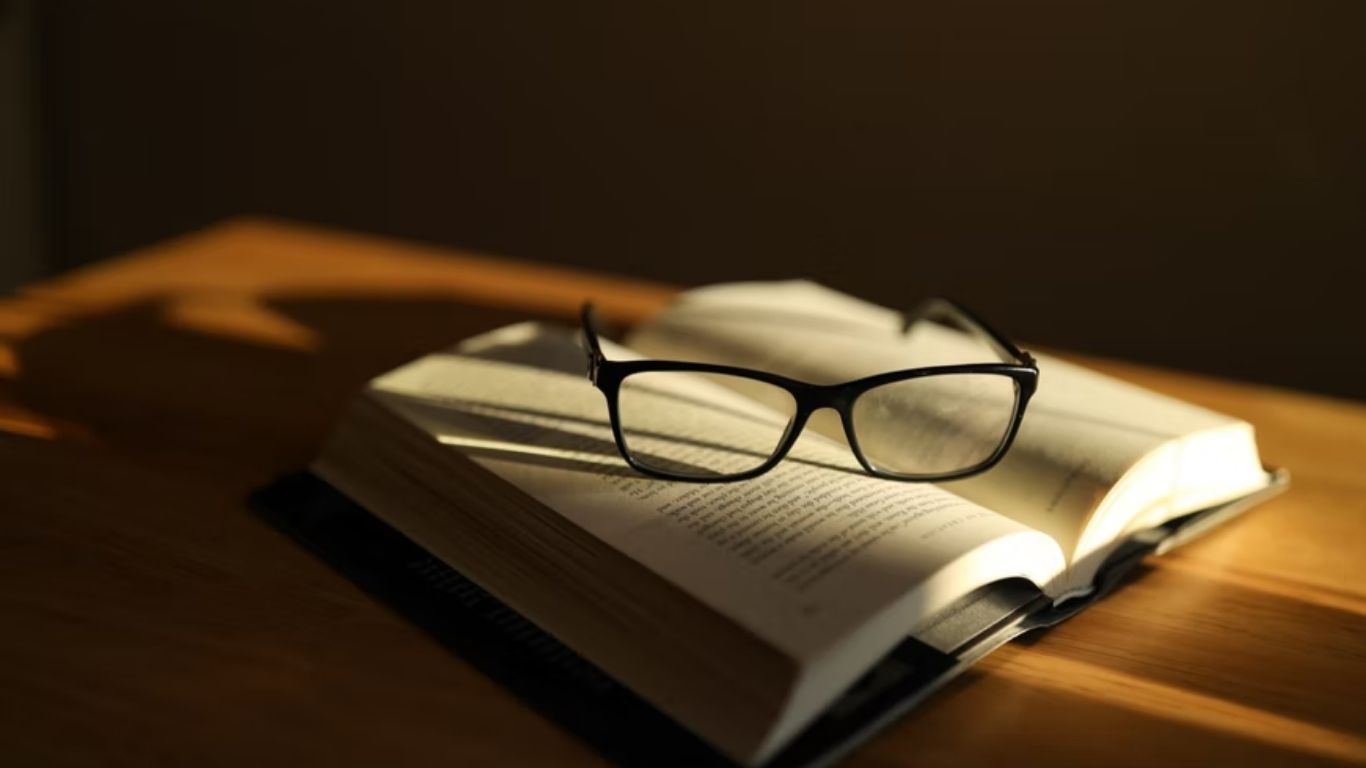 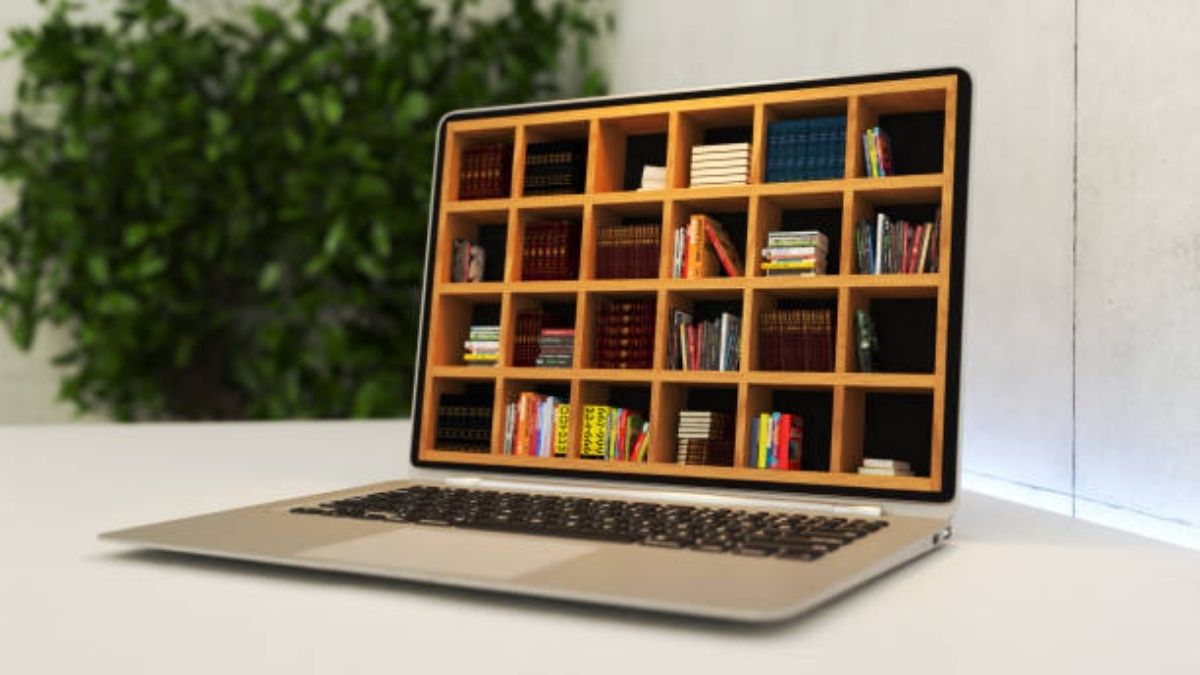 10 Best Digital Libraries You Should Check Out