“Perhaps a woman has a different kind of measuring stick. For when it might be acceptable, or even necessary, to commit a murder.” The Christie Affair by Nina de Gramont is a novel centered on the mystery and scandalous row of events that led to the abrupt disappearance of Agatha Christie for around 11 days in the year 1926. Now I know that you are ready to grab this book just by the mention of Agatha Christie. About a thousand policemen joined in search of well-known writers including Arthur Conan Doyle and Dorothy L. Sayers.

The Christie Affair is a story of revenge, secrets, and a staggering murder. In the year 1925, Miss Nan O’Dea broke into the world of the wealthy author Agatha Christie and her spouse, Archie. Very soon, Nan became Archie’s mistress, tempting him away from his loyal and devoted wife. She is desperate to marry him. However, Nan’s conspiracy and the plot did not begin the day she met Agatha and Archie.

On December 3, 1926, Archie tells Agatha Christie he is leaving her for Nan. Christie disappears for 11 days without leaving any trace or clue. Her car was found by the side of the road with her belongings left inside the car. She was thought to be dead; even a nationwide search was not helpful.

All of this began decades ago, in Ireland. When Nan was a young girl, she and the man she loved were fated to be together. However, all of it altered after the Great War, the pandemic, and some disgraceful secrets tore them apart. Later, actions of appalling cruelty kept them separated. The clues as to why Nan would go after Archie are in the story all along, however, it is something that you might not suspect.

In reality, Ms O’Dean did not exist. However, her character is based on a real-life character. Agatha Christie’s car was found by a pond named The Silent Spring. She remained where she was for 11 days until she was found at a hotel named Harrogate. During this time she met a few upper-class people who frequently visited the hotel.

Like every Agatha Christie fan, you will start thinking and guessing about the cause of the disappearance. Perhaps it was Nan? Maybe Archie, or both of them? Perhaps, embarrassment? There are several conjectures such as grief, amnesia, revenge, publicity stunt, and more. However, we will never know the answer.

The Christie Affair is a novel based on historical fiction from the viewpoint of Nancy Neele aka Ms Nan O’Dea as referred to in the book. The past story of Nan in some way will remind you of Margaret Atwood’s The Handmaid’s Tale. Agatha Christie is more like the secondary character in this story as it deals mostly with Ms O’Dea.

What drives a person to commit murder? What will someone do for the sake and name of love? Which type of crime is unforgivable? The Christie Affair explores these questions and some more. Nina de Gramont did a commendable job with this age-old mystery of Agatha Christie. She dealt with it from a fresh perspective, with a lot of respect, and ended it with a bittersweet but pleasant feeling. The book involves a little bit of everything – a quest, a murder mystery, and a romance. Christie went to the grave without letting anyone know what happened during those 11 days and left us with a lot of conjectures. The Christie Affair is an amazing result of one of those conjectures.

Also Read: Actors Who Played The Role of Superman and Their Acting Careers 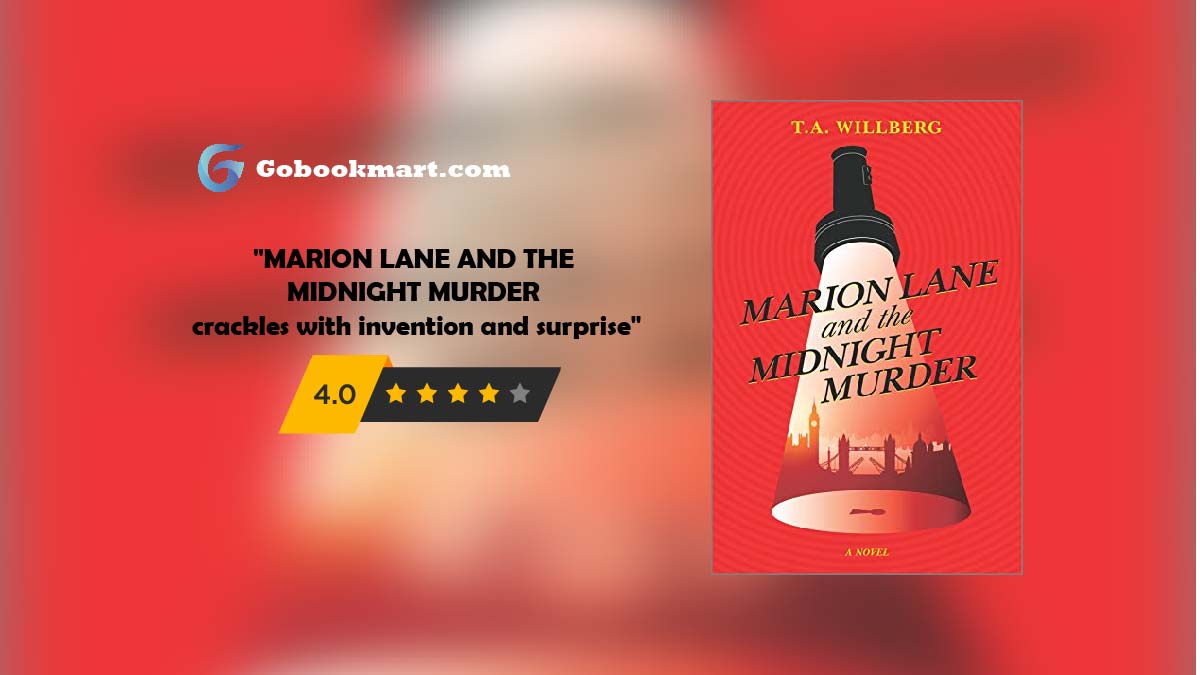 Marion Lane and the Midnight Murder : By – T.A. Willberg (Novel Review and Podcast) 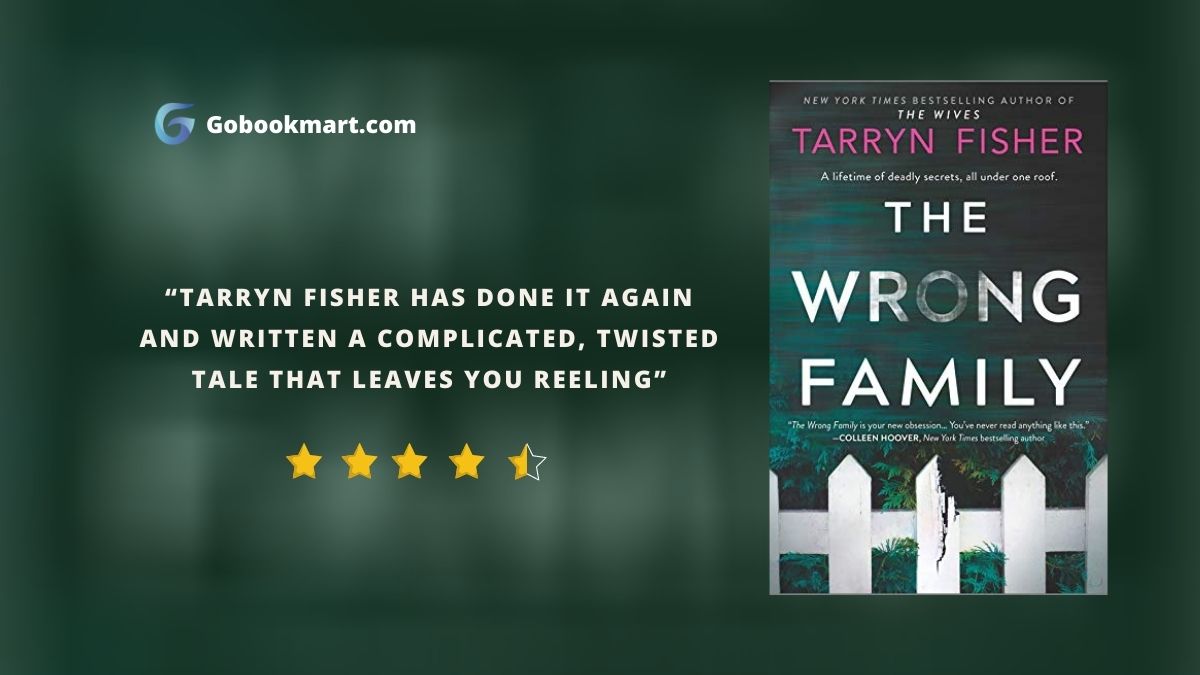 The Wrong Family : By – Tarryn Fisher 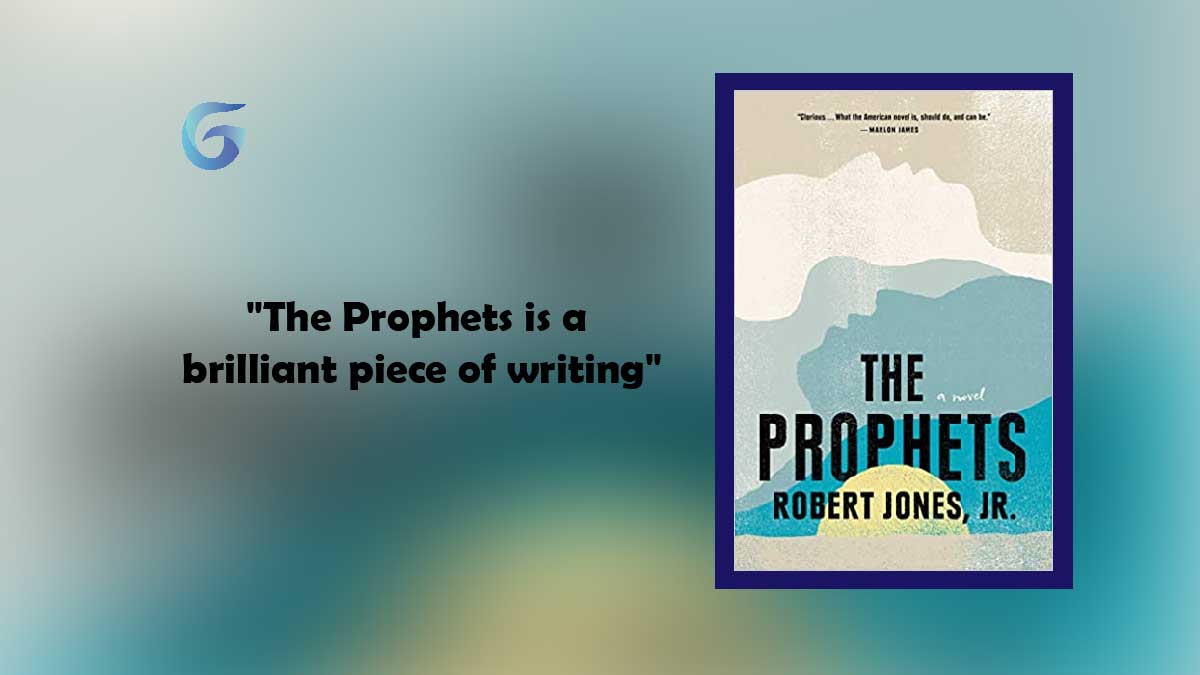 The Prophets: Book by Robert Jones Jr. is a Brilliant Piece of Writing.