Poetry is an essential part of emotional development, especially when one is suffering from hard times. Of course, not every human being in this world loves to read poetry or even read poetry – but, why not? Everyone has their process or substances to get over a difficult time. If you are someone who doesn’t know how to deal with a hard time, your vulnerability or emotional balance can be cured by poetry. Yes, it is possible. I mean, the time when Russia invaded Ukraine, Ukrainian-American writer Ilya Kaminsky went viral for writing “We Lived Happily During the War”. The title itself is heart-breaking but it has an optimistic essence to it. In this article, we are going to read about how poetry can help us overcome hard times.

Do you remember the first poem you read? If you are a reader like me, I bet you don’t. You can certainly recall the last poem that touched you but not the first one. That is the magic of poetry, they are just there. A bunch of words, that makes no sense to some and a lot of sense to several. Some of us often tend to question which is tough, writing a novel or writing poetry. I would say poetry. It is just a few words or sentences that are capable of describing an entire emotional aspect of someone, whom the readers don’t know but somehow manage to relate to.

After going through several losses of her loved ones, Emily Dickinson fell into a deep stage of depression, when she isolated herself in her home and wrote about 2,000 poems – the poems primarily concerned death and grief. One of her most prominent ones is “It Feels A Shame To Be Alive”, which she wrote during the Civil War. This similar emotion is what she carried through her later life because poetry was her life and it was perhaps the only thing that comforted her.

The world that we live in was ugly before World Wars, not to mention discrimination and racism, and nothing has changed it is still ugly with wars like Russia-Ukraine, terrorist attacks, and not to mention discrimination and racism. It is violent, chaotic, and selfish. In hard times, people often advise you to be more optimistic, right? But they never tell you how to be an optimist, what exactly to listen to, or look for. Poetry is doesn’t give you positive vibes, but they offer you hope. As Dickinson said, “Hope is the thing with feathers – That perches in the soul”. Poetry works like a counsellor who listens to you and offers a group of words that you find relatable.

One of the ways to survive in a society is to understand each other, the grief, the pain, and find comfort in momentary glee. Poetry is something that makes you understand that you are not different or isolated. There are several out there that can feel and understand exactly what you are going through. It is one of the primary things during hard times, to feel that you are not alone or the only one who is in grief. The importance of this realization does not mean that your emotion is not valid; it is about finding solace in the knowledge that you are not the only one going through a hard time. This helps people to get over an emotion, be more empathetic, and make connections with others.

As for me, who is not a poet, yet, I could offer you some of my favourite poems – “Hope” by Emily Dickinson, “Ariel” by Sylvia Plath, “Coming” by Philip Larkin, “Song of Myself” by Walt Whitman, “If –“ by Rudyard Kipling, “Phenomenal Woman” by Maya Angelou, and “Dreams” by Langston Hughes.

10 Longest Books In The World In English Language

All Time Best Black Female Authors And Their Books 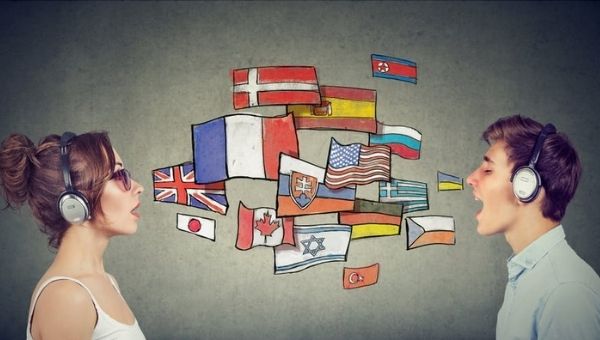 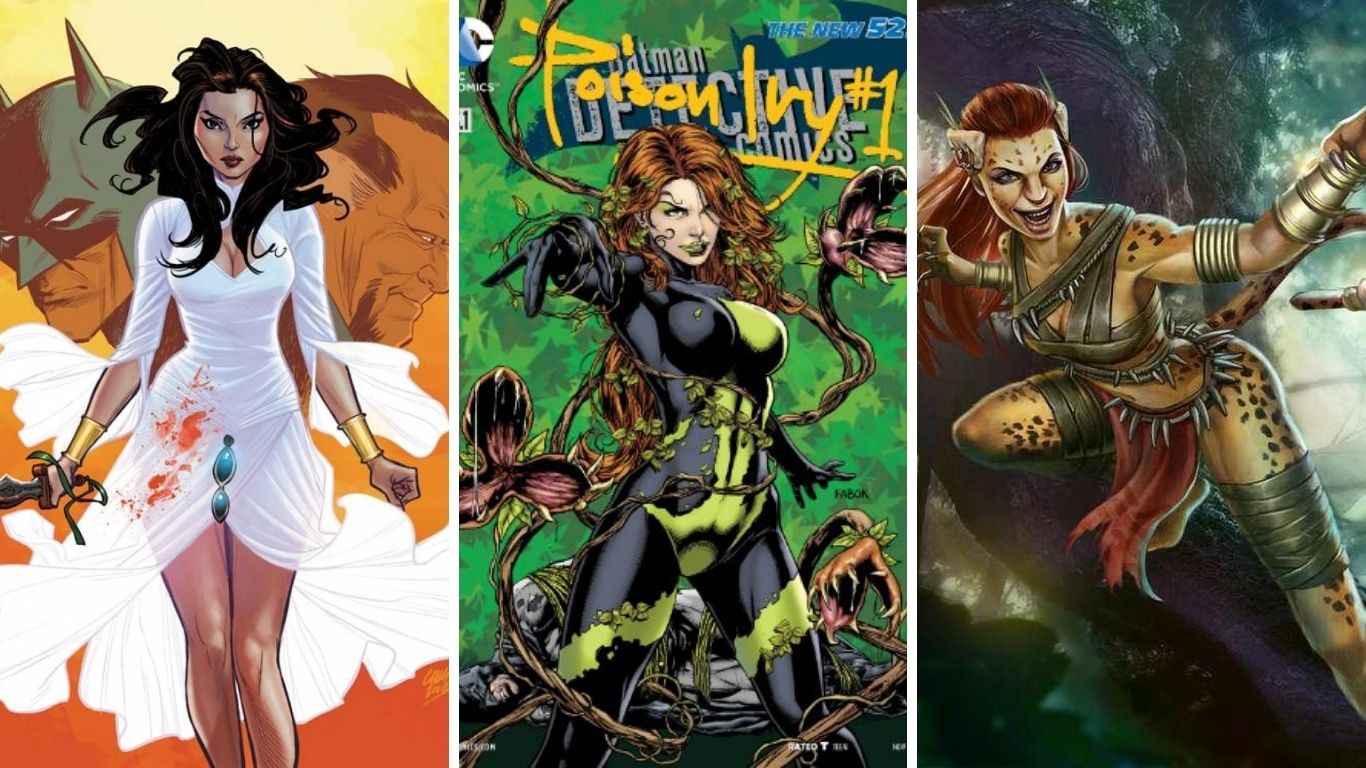