Hindu Mythology is full of fascinating stories and myths. Many of which are believed to be true. And there has been various research over the past decades on the existence of the super natural world before us. While the topic is quite debatable and it’s hard to reach any conclusion. But there is no shying away from the fact that the Hindu scriptures were used by many researchers and scientists as a source of information or inspiration. Today we’ll be talking about the weapon of mass destruction in Hindu Mythology, ‘Bramhastra’.

Bramhastra is said to be one of the most powerful weapons present in Hindu Mythology. Its a weapon of mass destruction. The closest reference which can be drawn to this weapon in today’s modern era is ‘Nuclear Bomb’.

An Astra can’t be acquired by anyone or everyone. It requires some special knowledge. And can only be used when invoked by Mantras. Every Astra was associated with some God and the Astra had the characteristics of their special powers. As Bramhastra was a weapon associated to ‘Lord Bhrama‘ who is considered as the Creator of universe. The weapon has the elements of the universe as its power and can destroy every element that was created in the universe.

According to Hindu scriptures the Bramhastra had four aspects to it. First it could appear just by the wish of the user when invoked. The second aspect talks about the chemical formations of the weapons which could be altered by the user. By doing so, the user can decide the level of destruction and radius of destruction which the weapon will cause. The Third and fourth aspect talks about the divinity of the weapon and it is capable of not only killing people but can even destroy the smallest elements of the universe. It is said that the Astra never misses its target. It is also believed that the lasting ill effects of the weapon are there for ages after its use. Which is somewhat like the modern day Nuclear Weapon.

The Use of Bramhastra in Hindu Mythology

The weapon has been showcased in Hindu Epics like Ramayana and Mahabharata. One such story is described in the ‘Sundar Kand’ of Ramayana. Where Lord Hanuman enters Lanka to send a message of Lord Ram to Devi Sita. Where he faces a lot of obstacles in the way but crosses every obstacle with ease. He even destroys the devils and evils of Lanka with a blink of his eyes. The super powered God was even able to cross the ocean with just a single stride. He created mayhem in the Lankan forces. It became impossible to stop this avatar of ‘Lord Shiva’ for the soldiers of ‘Ravan’. Eventually Ravan’s son Indrajit saw no option and launched the Bramhastra at Lord Hanuman. As Lord Hanuman was immune to all weapons, the Bramhastra couldn’t harm him but was able to stop the immortal superpowered avatar of Lord Shiva for a moment.

Google Apps that are Essential for Students 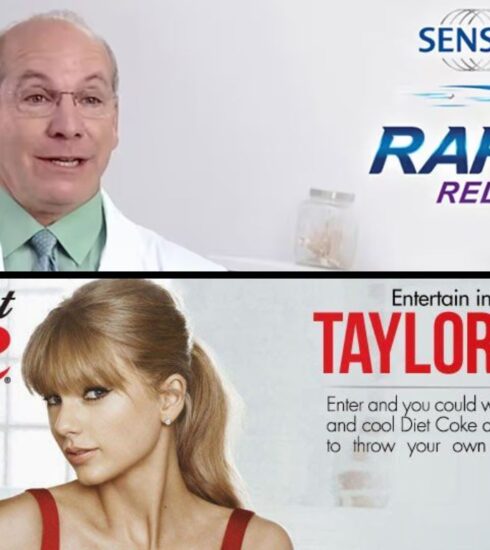 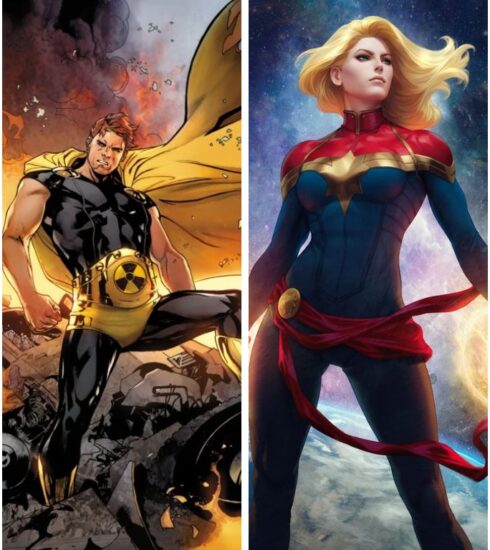 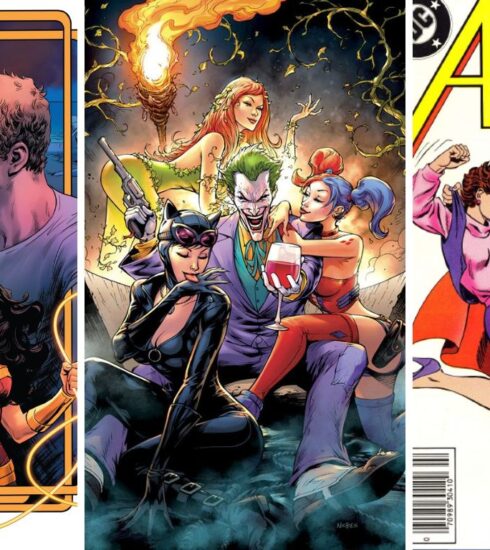