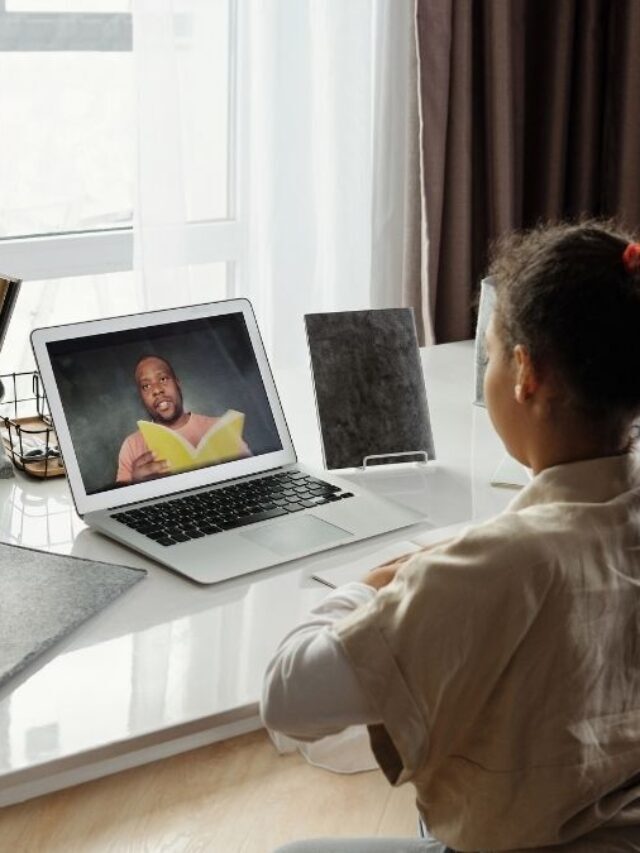 The beginning of Wanda Maximoff and Vision’s romance could be traced back to ‘Captain America: Civil War’ (2016) when Vision provided Wanda with much-needed comfort after the mishap that took place in the city of Lagos. Wanda and Vision grew closer together during their time at the Avengers Compound, until the Sokovia Accords pushed them on opposite sides of the issue.

After the events of ‘Captain America: Civil War’, when Wanda was on the run with the rest of the Team Cap, Vision and her would spend a few days together before returning to their own half of the now-broken Avengers.

In ‘Avengers: Infinity War’, Thanos, who was on a quest to find all the Infinity Stones, began a manhunt for Vision, the holder of the Mind Stone. The Mind Stone was an integral part of Vision, hence, removing it could result in his death. Despite the best efforts of some of the smartest people on the planet, they were unsuccessful in finding a way to extract the stone from Vision, and Wanda, in order to save the entire universe had to destroy the Mind Stone, while sacrificing the man she loved with it.

Wanda, then, unable to cope with the grief of losing the love of her life, took over a town and held the people in it hostage inside her own reality, where she lived a happy, normal life with her husband, Vision. In this reality she had created, Wanda and Vision became parents to sweet twin boys, Tommy and Billy. Though Wanda’s ideal life did not last long, as she realised the pain she was causing the people of the town and eventually let this false reality go, sacrificing her love for the second time, and the pain was even more profound this time as she also lost her twins.

When Tony Stark was working as the CEO of the Stark Industries, Pepper Potts was his trusted personal assistant. Potts ensured everything was always in line, including Stark himself. Potts and Stark became close friends during this time and soon began developing romantic feelings for each other.

In ‘Iron Man 2’, Stark promotes Pepper Potts to become the CEO of Stark Industries, seeing how she had already been practically running the company. Pepper and Tony’s relationship sees many ups and downs throughout the years but they hold strong despite them all.

In the film, ‘Avengers: Endgame’, we find out Pepper and Tony have gotten married and even have an adorable daughter, Morgan together. When the rest of the Avengers approach Tony with their plan to undo the snap and bring back the people who had disappeared, he hesitates for the sake of his family, though Pepper convinces him to go through with it, for the others who lost their families. In the end, when Stark saves the universe by sacrificing himself, Pepper bids him goodbye by telling him, “You can rest now.”

Ikaris and Sersi were both Eternals, on a noble mission to protect Earth and humankind from the Deviants. Sersi and Ikaris grew close while moving through the many civilizations over the years. They even got married and spent 5000 blissful years, full of joy and happiness. Until one day, Ikaris left and never come back.

Heartbroken, Sersi began to move on and make a life for hearse away from him. Almost a century later, though, Ikaris returned with the end of the world coming closer. Their story ends in a tragedy, much like Ikaris’ namesake’s does.

Peter Parker and Michelle ‘MJ’ Jones have the perfect high-school romance. Until everything falls apart around them. In ‘Spider-Man: Homecoming’ both Peter and MJ were on their school’s National Decathlon Team.Though at this moment, Peter had a crush on another classmate, Liz Tommes and is only friends with MJ.

In ‘Spider-Man: Far From Home’, when Peter and his school go on a trip through Europe, he begins spending more time with MJ and realizes he likes her. While visiting Italy, Peter even buys a black dahlia pendant for MJ, as a nod to her favourite flower. Peter and MJ go on a date when Peter plans to tell the truth about him being Spider-Man, however, she beats him to it and tells him she already knew.

After Peter’s real identity is revealed to the public, the consequences are dire. Despite that, MJ sticks by his side. Unfortunately, at the end of ‘Spider-Man: No Way Home’, when Peter compels Doctor Strange to cast the spell that would cause everyone to forget him to prevent the Multiverse from collapsing, MJ and even his best friend lost, Ned, lost all of their memories of him. Hopefully, this tragedy is not the real end of their story and we will soon get to see them reunited.

Scott Lang was a mechanical engineer before he went to prison for committing a burglary. When he was released from prison, he was recruited by Hank Pym to put on the Ant-Man suit and steal the details of his Pym Particle formula from a man who was attempting to recreate it for profit.

Hope Van Dyne, daughter of Hank Pym, believes that Scott is not only unnecessary but also a liability to their mission. Van Dyne and Lang grew closer when the former began training the latter in combat and such. Later they developed a romantic relationship which went through some obstacles of its own.

Steve Rogers and Peggy Carter are the definition of star-crossed lovers. They meet for the first time in 1943 when Rogers was a soldier in training and Peggy was a supervisor. Even as a training recruit, Carter was impressed by Rogers’ dedication and passion.

Soon, Rogers was chosen as a candidate for the Project Rebirth, an attempt to make enhanced soldiers for the war effort. Rogers was injected with the super-soldier serum, which gave him superhuman strength and reflexes. After going through this transformation, Rogers and Carter went on separate missions though their paths crossed many times. In 1945, towards the end of the war, Rogers and his team come across an alien object which is potentially a threat to humanity. To save the world, Rogers crashes his plane into an iceberg and is believed to be dead.

Years later, we find out Rogers did not die but was frozen and alive under the ice, courtesy of the super-soldier serum in his veins. Though by the time Rogers comes out and begins his life, Peggy has already lived hers. Despite this, at the end of ‘Avengers: Endgame’, with the help of the time-travelling equipment, Rogers goes back to Peggy in 1945 and they finally get their happily-ever-after.

Peter Quill and Gamora’s enemies-to-lovers arc is one of the most iconic love stories of the Marvel Cinematic Universe. When they met, Quill was a thief on a job and Gamora was the daughter of Thanos on a mission. Their paths crossed and slowly became intertwined.

Though, their story does not exactly end in a happily-ever-after, after all. When Thanos was on the hunt for the Infinity Stones in ‘Avengers: Endgame’, he found his daughter to get the location of the Soul Stone from her. Thanos then took her with him to the planet Vormir to find what he needed, separating the lovers forever.

T’Challa had the responsibility of a nation thrust upon him after his father’s death. Wakanda and his people would always be his first priority, regardless of whether or not, he wears the armour of Black Panther. Luckily for him, Nakia would also always put the people of Wakanda and her nation above everything else.

This loyalty and faith in their nation are just one of the many things that bring these lovers together. When for a brief period everyone believes T’Challa, Nakia was devastated. Though she stood by him and fought when he came back.

Phastos was one of the Eternals who were sent onto the Earth to protect humanity from a race of monsters known as Deviants. Phastos’s role was not just protection of the human species but also to create technology to help them move forward.

However, something Phastos could have never imagined was his technology and creations being used for evil and destruction. When that happened, Phastos retired from his responsibilities of being an Eternal and settled down with his husband, Ben Stoss. Ben always stuck by his husband and made sure to help him in any way he could. They even have a son together.

The first Jane Foster met the God of Thunder, she hit him with her car, though not on purpose. As an astrophysicist, Thor was a fascinating subject to Foster but what she never anticipated was actually developing feelings for him. So, when Thor had to leave for Asgard with no way of coming back, Foster was heartbroken.

It would be a long time before Thor would reunite with Dr. Foster, and it would be under strenuous conditions. After coming into contact with an alien element known as the Aether, Jane’s life is in danger. To find a way to save her, Thor takes her to Asgard with him and the two attempt at reconciliation.

While things seem to be working out well for a while, they hit a rough patch and decide to split up. Though with the upcoming return of Dr. Foster in ‘Thor: Love and Thunder’, maybe the fans of this ship might have something to look forward to. 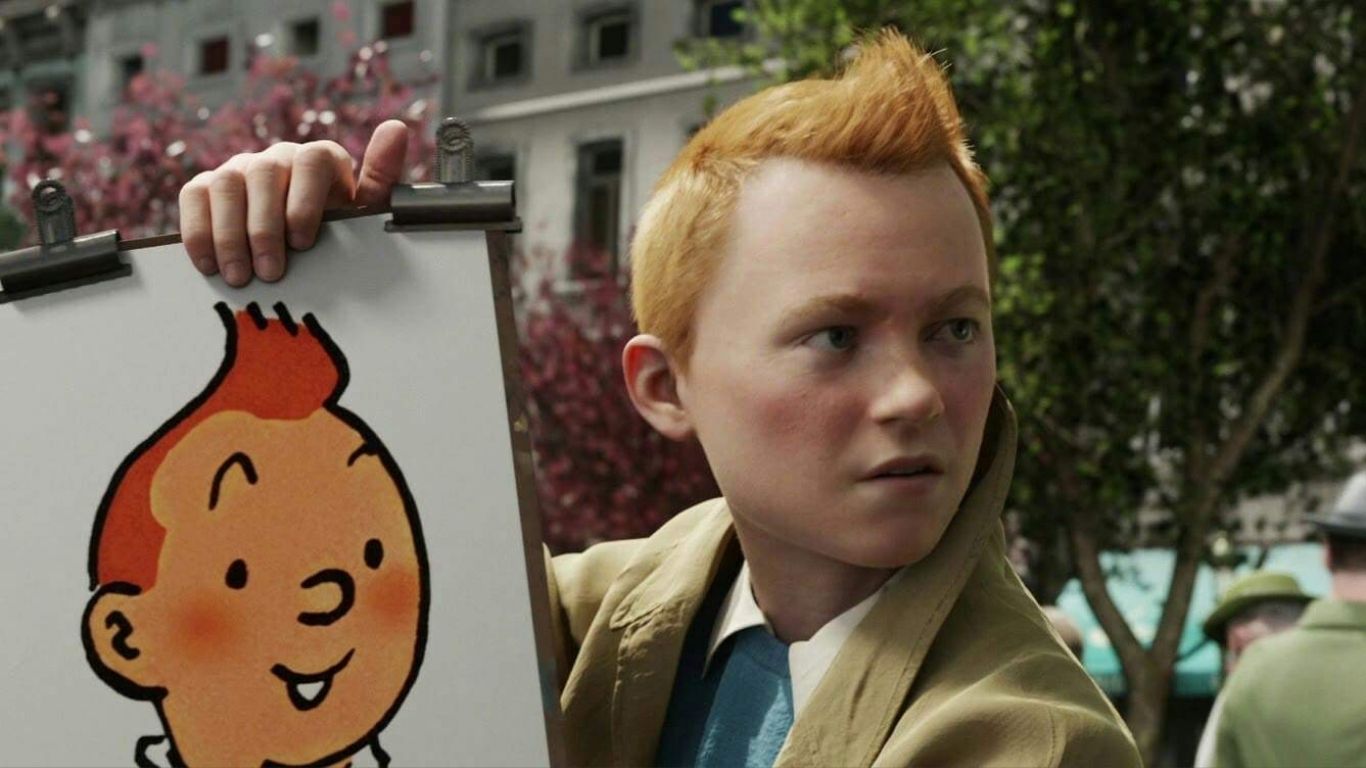 The Origin of Tintin | The History of the Tintin Comics & Film 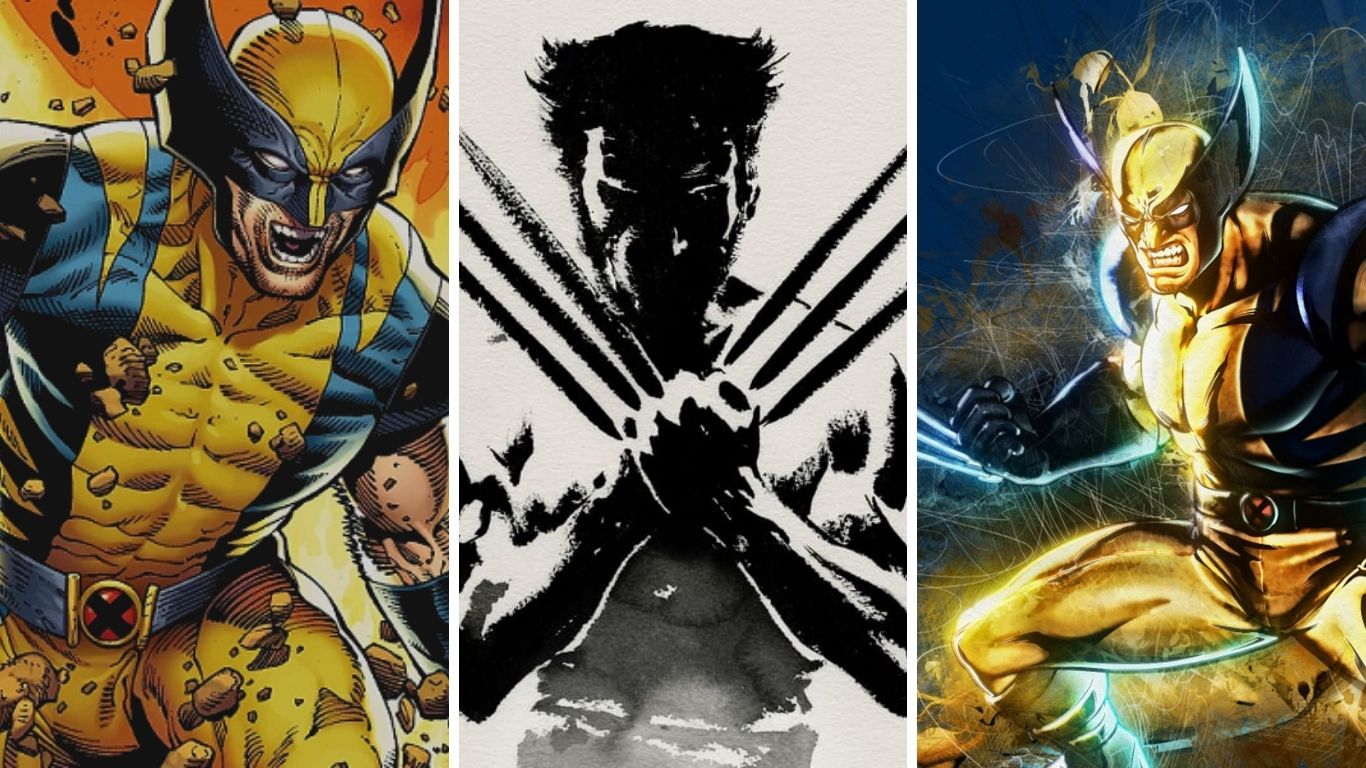 5 Actors We Would Love To See As Wolverine