10 movies every aspiring writer should watch

If you are trying to stick to a writing habit, but feel like you are not being able to stay persistent. Or perhaps, you want to start a novel but you don’t know how to? You need a few things – a good habit system, a concept for your story, and motivation to write. In this list, we have 10 movies every aspiring writer should watch. These movies have relatable characters, and scenarios, and will offer you the drive you need to start your work.

Don Birnam is battling alcoholism and ends up going on a bender for four days. He struggles with perfectionism, self-doubt, and severe writer’s block. This movie contradicts the popular Hemingway quote “Write drunk, edit sober”. Alcohol doesn’t help Birnam to overcome his writer’s block and the same thing happened with several other writers. The film also shows that one of the ways to overcome this creative block is just to start writing.

Young aspiring writer Katrin Hanson tells the story of her childhood days at the turn of the century in San Francisco. Katrin’s parents are Norwegian immigrants, even though they struggle to pay bills they manage to offer a loving and caring home for their children. This movie is a great motivation especially if you are on the verge to give up. Katrin nearly gives up on her dream due to the rejections, until she realizes that she needs to write about the things she knows.

Joe Gillis is a hack writer who wants to receive fame in Hollywood. Until he meets a long-forgotten movie star named Norma Desmond. She hires Joe to write a screenplay for her comeback on screen. Sunset Boulevard displays the distressing consequences when someone throws away their skill and gets distracted from pursuing their dreams.

Chuck Tatum is a cynical and disgraced big city reporter who winds up at a small Albuquerque, New Mexico newspaper. To get back his former job, he sensationalizes a story about a man entrapped in a cave and ends up turning the rescue into a full-blown circus. As a movie this can seem as bleak, however, it depicts the importance of the honesty of a writer and the power of words.

Paul Sheldon is a best-selling novelist. He plans to end his career as a writer of the romance genre and concentrate on serious novels. But, when a psychopathic fan saves him from a car crash and traps him in her house; he realizes it would be much more difficult to switch careers than he has initially thought. This movie depicts the effect writing can have on some people. It shows how books manage to fill a void for better or for worse.

Jamal Wallace befriends an isolated writer named William Forrester who helps him, develop his writing skill. Finding Forrester shows the significance of a mentor or a guide who can help you grow and push you when you feel low. Wallace also rebukes and berates Forrester for concealing his writing from the world. It stresses the importance of sharing your work which might help somebody else as well.

William Miller is a 15-year-old rock journalist in the 1970s. He gets a dream assignment for writing a story for the popular Rolling Stone magazine. The story is about an up-and-coming rock band while traveling along with them on their concert tour. William realizes the dark world of fame and fortune. This movie is an inspiration for people who are hesitant to start at an early age. It shows that you should never try to limit your dreams. One of the most interesting aspects of this movie is that it is semi-autobiographical as it is partly based on director Cameron Crowe’s experience as a teenage reporter for the same magazine.

An IRS auditor named Harold Crick abruptly hears a voice narrating his life and he discovers that he is perhaps a character in a novel. This movie does not have the motivation or advice you are perhaps looking for. However, it very well elaborates how often a character paints their own story and takes on a life of their own. Don’t be attached to the first draft, the concluding manuscript can be entirely different and better.

In 2002, Julie Powell starts a blog in an attempt to keep track of every recipe in the cookbook named Mastering the Art of French Cooking. This movie also jumps back to the 1950s to show how Julia Child the author of the mentioned book embarked on her culinary career. Julie Powell is not encouraged in the beginning however, with time and her persistence she builds a following.

Gil Pender is an unhappy but successful screenwriter. He is struggling with his first novel. While on vacation with his fiancé he inexplicably travels back to the 1920s and meets his literary heroes. His fiancé is not supportive of his choice. Pender gets his motivation from the writers that he meets. This movie shows the importance of reading great writers. It also offers some great pieces of advice and lessons from the writers he meets. 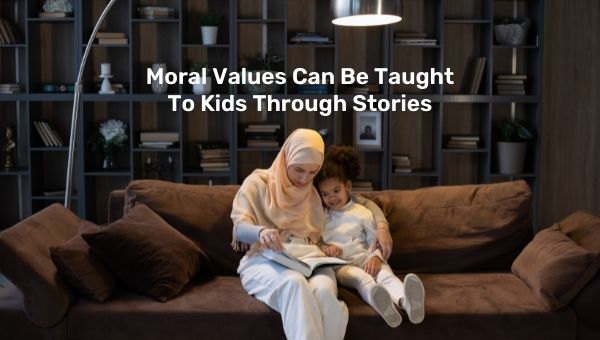 Moral Values Can Be Taught To Kids Through Stories 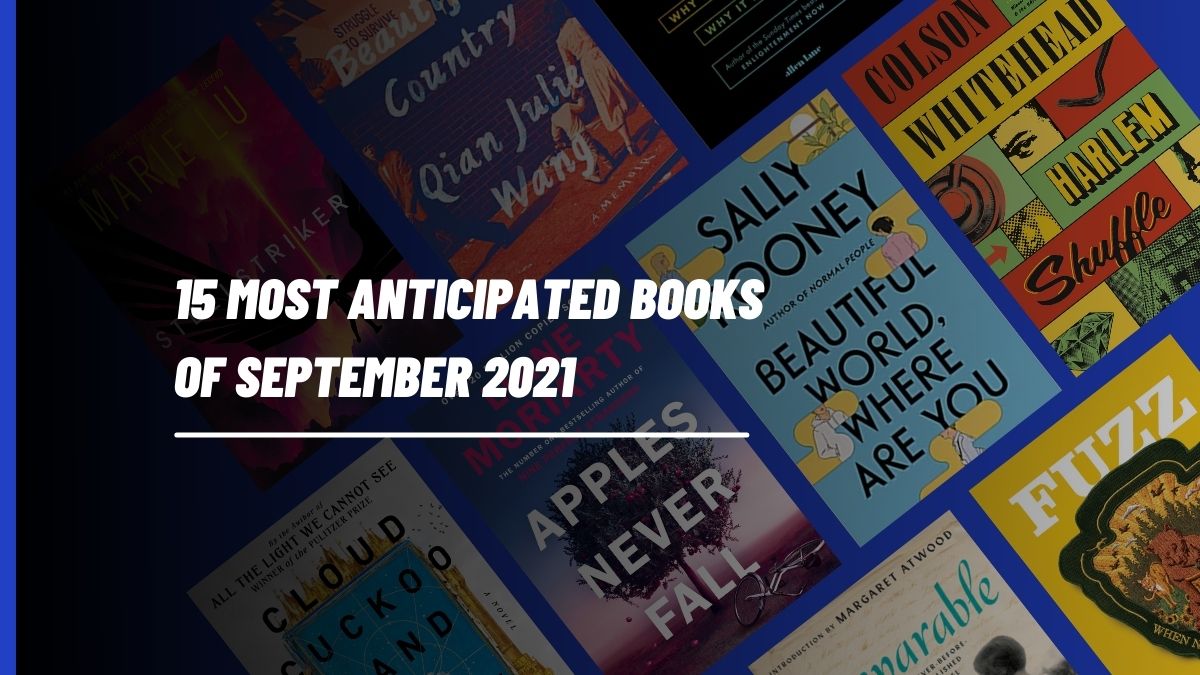 15 Most Anticipated Books Of September 2021 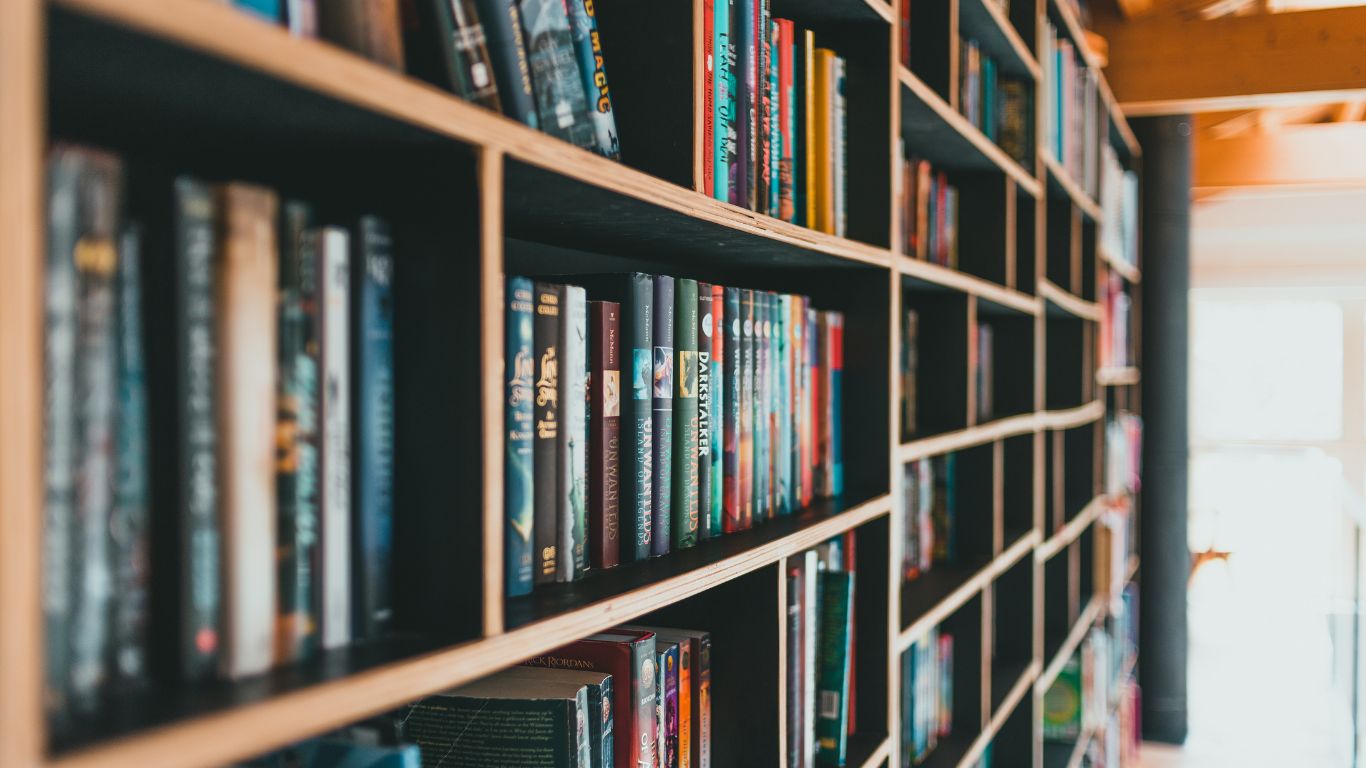