Knights of the Zodiac : Saint Seiya

This Japanese Fantasy Anime created by Masami Kurumada. The action packed anime features mighty warriors who fight in the name of Goddess Athena. Though the series is not fully focused on Greek mythology and isn’t an anime version of the myth. But has many elements and characters from the Greek myths. With Athena being there in the series, the anime also features Poseidon and Hades (Ruler of the Underworld) in important roles. It’s a treat for action genre lovers, as the series is full of exciting action set pieces.

Unico is a 1981 classic written and directed by the famous creator Osamu Tezuka. The creator is best known for his landmark works like Astro Boy and Dororo. Unico is about the journey and adventures of a young unicorn “Unico”. The story takes a turn when the young unicorn has to face evil Greek Gods while exploring Greece. Will the young unicorn survive the test of time and be able to continue his normal and happy life forms the crux of this anime.

This show has an interesting theme, it includes gods from different mythologies. The basic plot of the show is that after every 1000 years the Gods’ Council assembles and they decide the fate of humanity, whether it should live or become extinct. The anime features many Greek mythology characters like Zeus, Hercules, Hades, Ares and Apollo. The anime also caught some controversy in India because of its irresponsible and wrong portrayal of Lord Shiva. Due to this reason Netflix had to remove this anime from Netflix India.

Blood of Zeus is an American anime created by Charley and Valas for Netflix. The story is based on a demigod ‘Heron’ who is the son of Zeus. Heron tries to save Earth and Olympus. The show also features a bunch of other Greek gods like Hades and Apollo.  The anime is formally known by the name of “Gods & Heroes”, it aired on 27th of Oct in 2022.

Fate/Grand Order: Absolute Demon Front Babylonia is an adventure fantasy anime created by Kinoko Nasu. The story is set in 2016 AD where King Salmon has destroyed humanity. Whereas “Chaldea” has the mission to preserve the future of humanity. The anime mostly focuses on Babylonian mythology but has a few characters from Greek and Roman mythology too. The anime showcases characters like Leonidas, Achilles and Caligula.

It is an anime TV series written by Jukki Hanada and directed by Keizo Kusakawa. The show aired on TV in 2012 and had 13 episodes. The action fantasy anime showcases the story of a middle school baseball player who has to retire because of an injury.  But strives to become a champion. However in this world ‘Campione’ or champion means “God Slayer”. To get this title he has to face many gods, giants and monsters along the way. In this journey he even comes across Greek Gods like Athena, Perseus and Pandora.

This show is about a young prince Kurt who has a large sword which is quite similar to Gut’s iconic blade. The 39-episode long anime showcases the journey of Kurt, who wants to restore his mother. Kurt’s mother is turned into a statue by Medusa (Greek Mythology Monster). In the series, Kurt travels to the land of the dead to find Medusa.

The 1981 action-adventure sci fi was  created by Nina Wolmark and Jean Chalopin. The anime transports us to the 31st century. The story revolves around Ulysses (commander of a giant spaceship named Odyssey). The commander kills a Giant (Cyclops). After this event he’s crushed and sentenced by the Olympian God Zeus to wander around the space until he finds the Kingdom of Hades. This forms the crux of the story and Ulysses encounters many Greek mythology characters in his journey to find Hades’ Kingdom.

Greek Roman Sinhwa: Olympus Guardian is an anime based on Korean Manhwa (a Korean equivalent to Comics or Japanese Manga). The 39 episode anime is based on the Korean Manhwa “The Greek and Roman Myths in Comics”. In this series a painter tells his children stories about the mythical characters from Greek and Roman mythology. He tells many stories like the story of the Titans and how they were defeated by Zeus. He also narrates the stories of other Olympian Gods.

Kamigami No Asobi first appeared in a form of a VN (Visual Novel) game in 2013, it gained immense popularity. And later it was adapted into a TV anime series in 2014. The main character of the series is Yui Kusnagi. Her life changes when she pulls out a magical sword which transports her to another world. Where she meets Zeus (the King of Olympians). Zeus is opening a school in order to teach love to other divine beings. There are other Greek Gods too, which includes gods like Apollo and Hades. 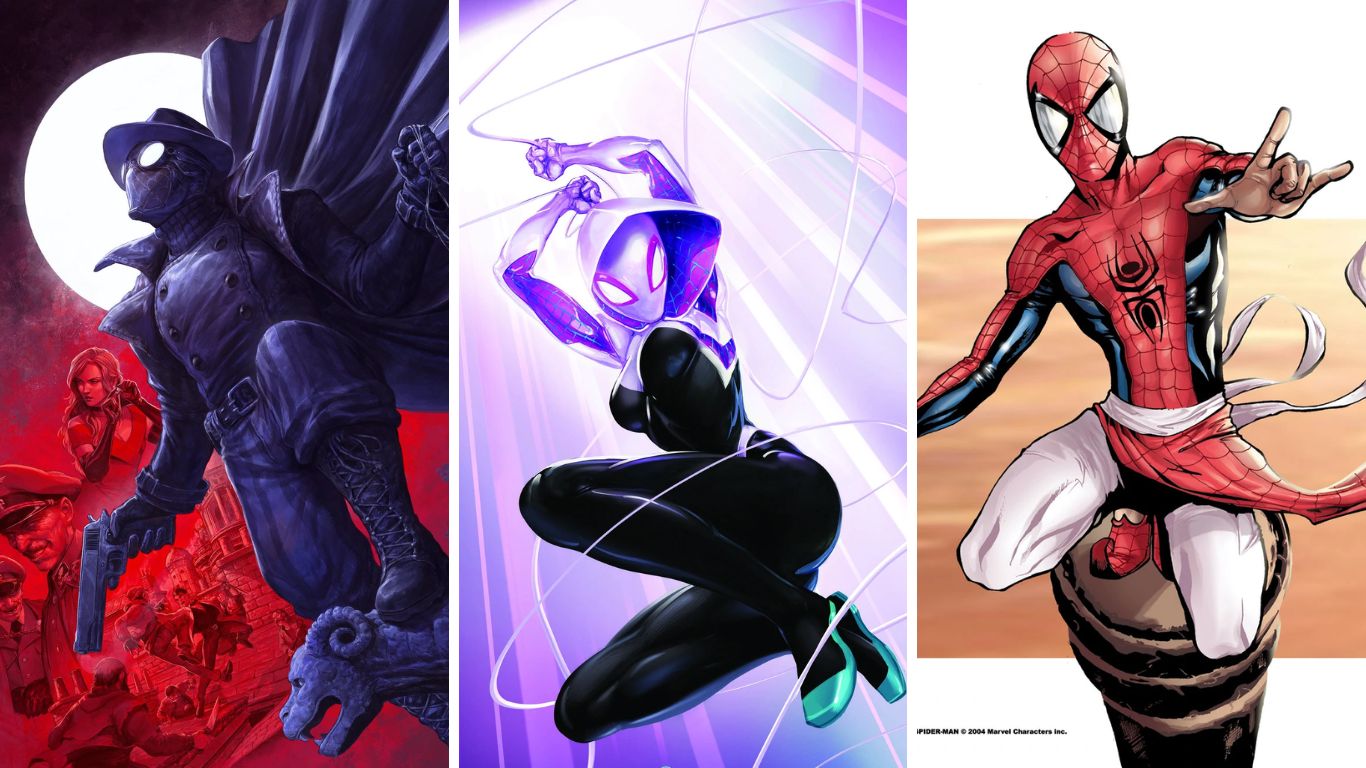 Top 10 Amazing Versions of Spider-Man from the Multiverse 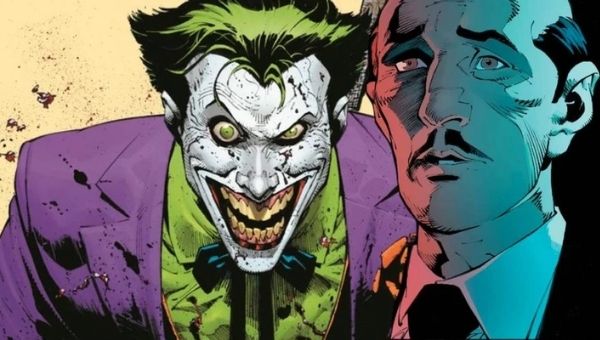 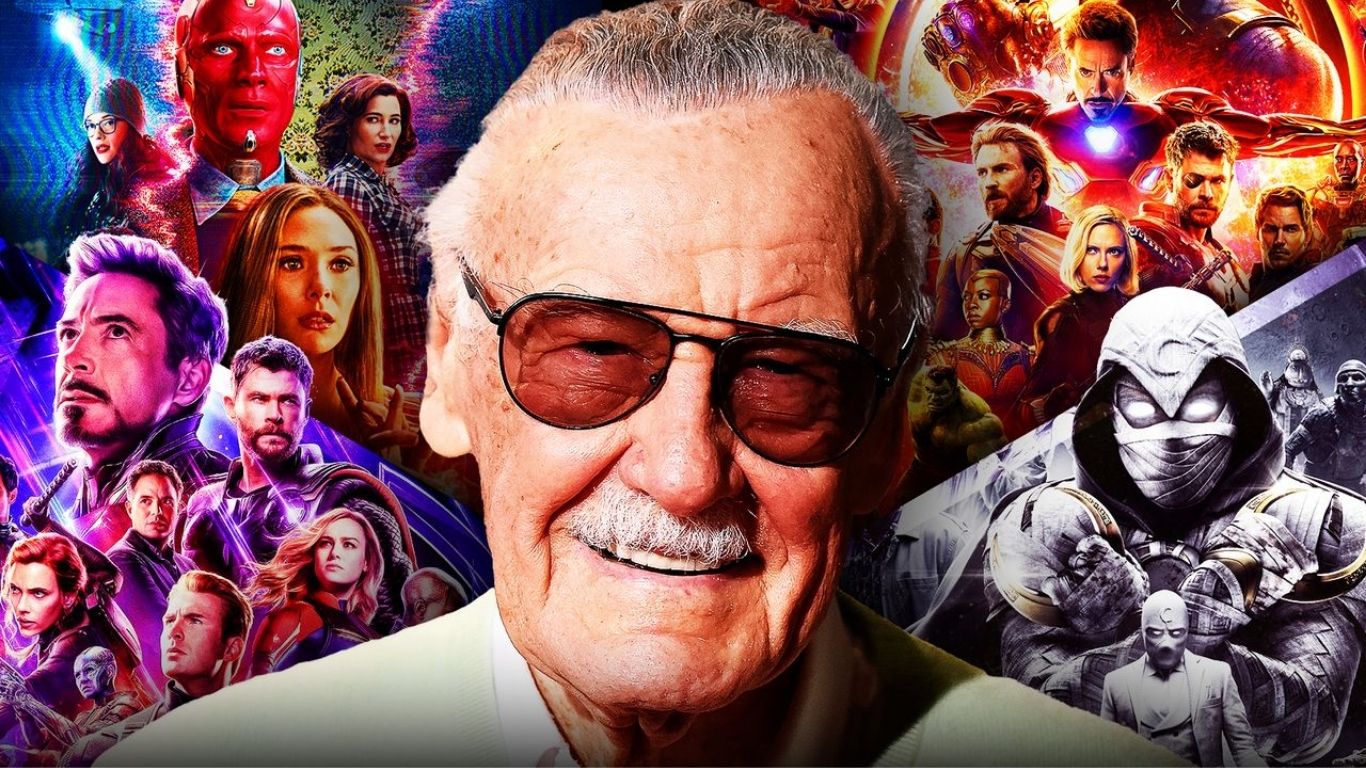