The Shadow of the Gods: By John Gwynne | First Book In Bloodsworn Trilogy

The Shadow of the Gods by John Gwynne is the first book in the Bloodsworn trilogy. It is an epic, fantasy with an uncompromising amount of heart. A perfect combination of Vikings and Cornwell’s The Last Kingdom, however with a fantastical flare that Gwynne executes perfectly. This book revolves around three main characters: Orka, Varg, & Elvar.

Orka is by a long shot my favorite character in this book. I could not say whether it is for the fact that I have a son and I just identified with that part of her story. I would do what she did, no second thoughts. She’s ruthless and has one objective, to discover her son. Something I discovered generally intriguing about her characters, is how much her son had an impact.

Truly, this child had such a lot of wisdom for his age and he encouraged his mother a great deal. There are few things that he brings to her that she later practices. It has a universe of effects in what occurs and who winds up helping her when she is in a tough spot. He shows such a lot of sympathy and mercy that I imagine that translated well for her to apply, in specific circumstances. The battle she feels from attempting to reign in her full force warrior to showing empathy is something I liked about her. I can say, her story generally affected my feelings.

Varg’s story is the one that I struggled the most with. I do not know whether it was not on the grounds that I did not relate with anything or simply that his story felt somewhat boring to me. There are times that it simply drags and nothing occurs. Before the end of the book, I did see how his story associated and liked it somewhat more. I actually needed more from him. I believe that is something that can occur in the following book.

Elvar’s story was intriguing and loaded with shocks now and again. I had times when I sort of separated from her and her story was simply flat. In my opinion, I was far more keen on Uspa and her story. I need more from her story in the following book. She saved a lot of chapters for me. I think with Elvar, I required more development as a character.

All things considered, the characters were good, yet I found myself losing interest in them at some point. I do perceive how there is a bigger story coming up however it requires some investment to arrive. I believe that is the reason it slowed my reading pace down a bit. The story was compelling and the writing was good. The ending was excellent. I didn’t see that coming, and it was a brilliant end to this book. Overall, The Shadow of the Gods by John Gwynne was a great opening and I will be continuing the series. 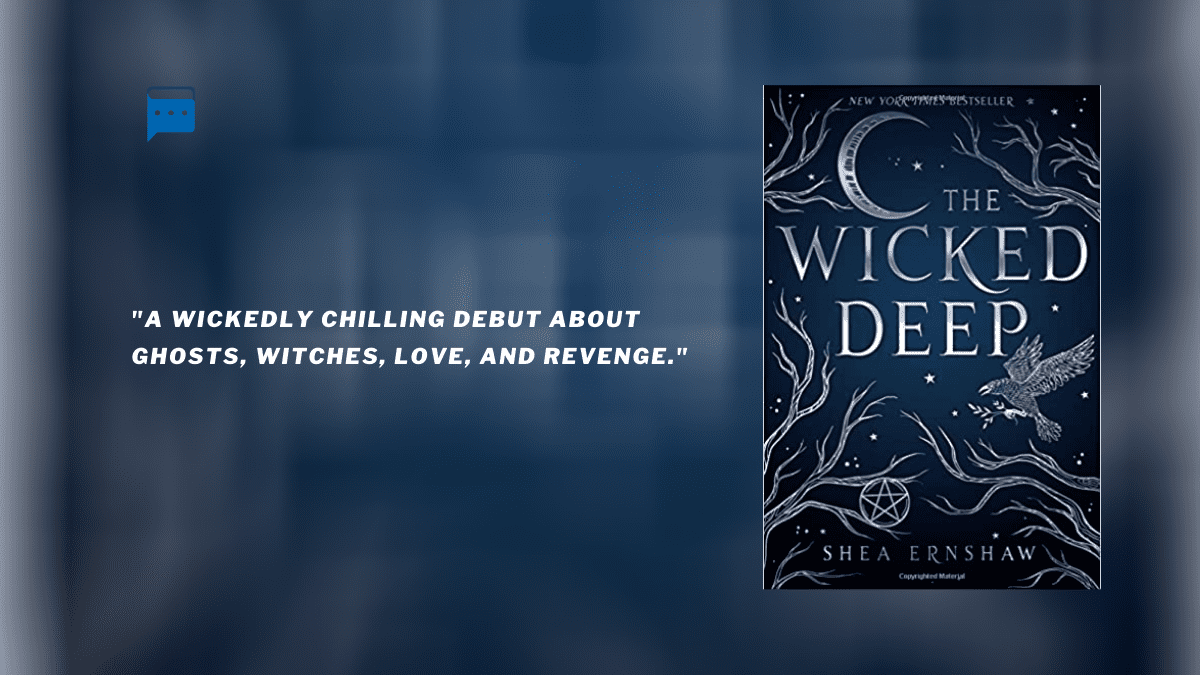 The Wicked Deep : By – Shea Ernshaw 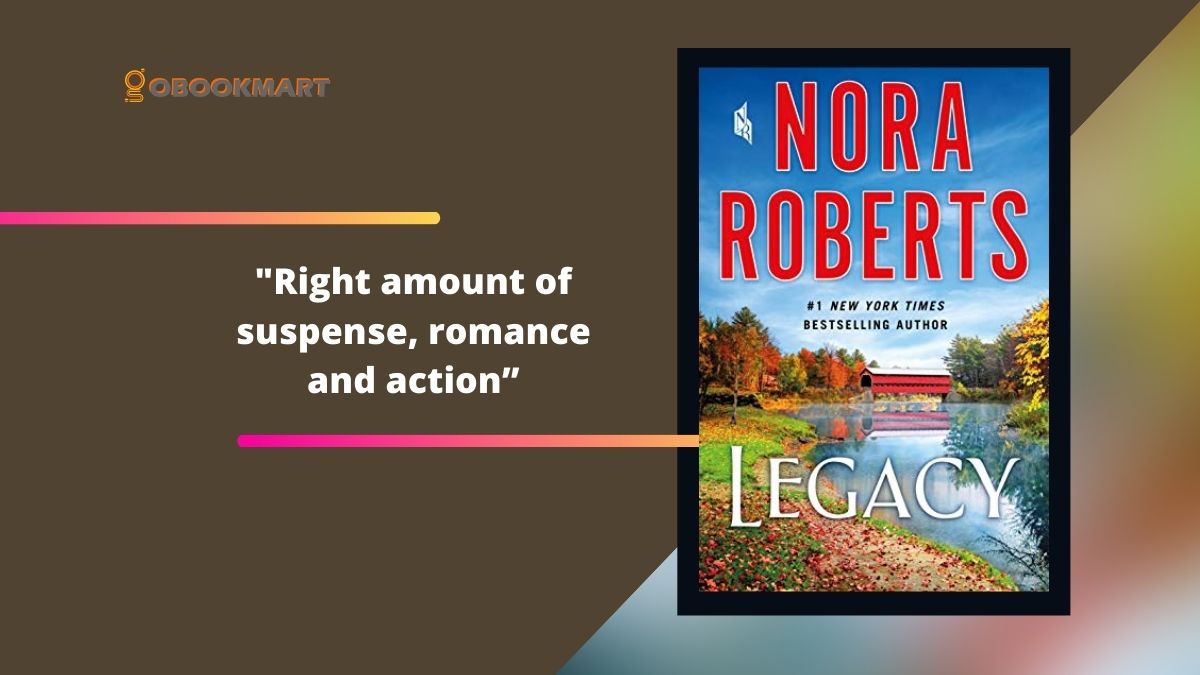 Legacy: By Nora Roberts Has Right Amount of Suspense, Romance And Action 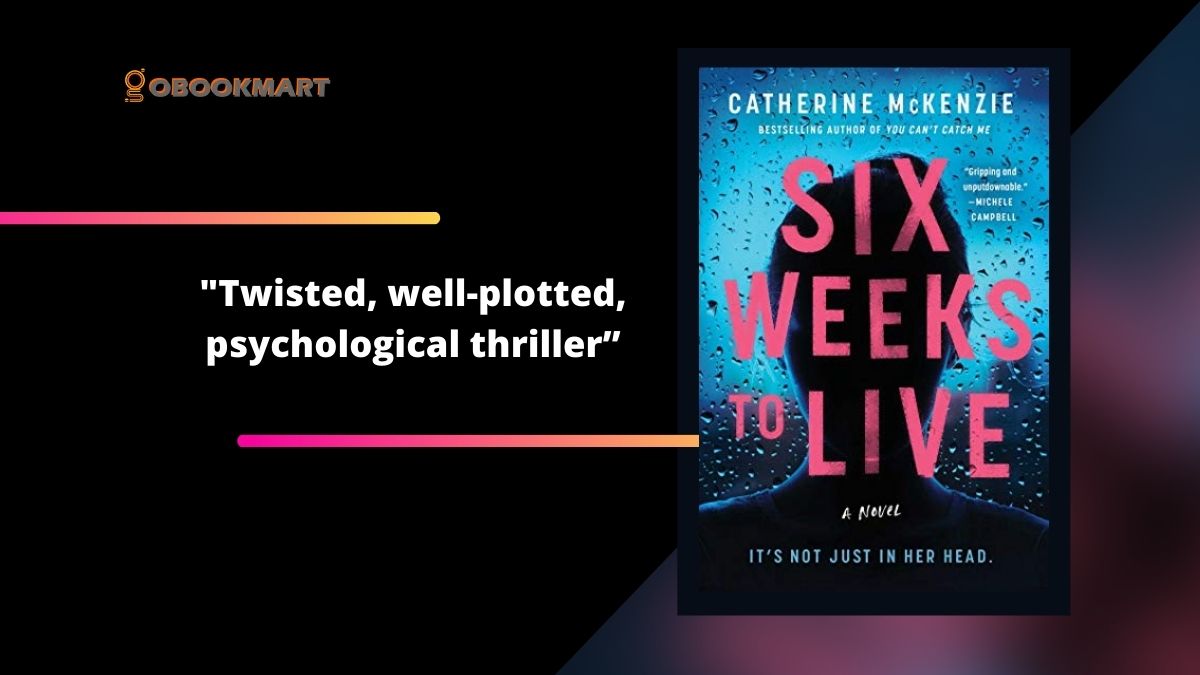