Loki From Norse Mythology And Loki's Role in Ragnarok

Loki From Norse Mythology And Loki’s Role in Ragnarok: In Norse mythology, Loki was a crafty trickster with the power to change his gender and appearance. He was counted among the Aesir even though his father was the enormous Fárbauti (a tribe of gods). Loki was portrayed as the friend of the powerful gods Odin and Thor, aiding them with his cunning schemes but occasionally causing trouble for both of them and himself. He also assumed the form of the gods’ adversary, barging into their banquet without their permission and demanding their wine. He was mostly responsible for the god Balder’s demise. Loki was punished by being chained to a rock (by the entrails of one or more of his sons, according to certain traditions), which is why he shares many similarities with Prometheus and Tantalus from Greek mythology.

Norse mythology features a god named Loki. Some sources claim that Loki is the brother of Helblindi and Bleistr and the son of goddess Laufey, and a jötunn (A type of supernatural being in mythology) name Fárbauti. Two boys, Narfi or Nari and Váli, were born from Loki and Sigyn. Loki is the father of Hel, Fenrir (The wolf), and Jörmungandr (The world serpent), they all born from one mate of loki (A jötunn) named Angrboa. Loki was impregnated by the stallion Svailfari while she was a mare, and she gave birth to the eight-legged horse Sleipnir. Depending on the source, Loki’s relationship with the gods might be described as either benevolent or malign.

After the death of the god Baldr, Loki’s good relations with the gods come to an end. Later, Odin’s specially created son Váli binds Loki with the entrails (tube like organs inside body) of one of his sons. In the Prose Edda, this son, Nari or Narfi, is killed by another son of Loki who also goes by the name Váli. A serpent is placed over him by the goddess Skai in both the Prose Edda and the Poetic Edda. The serpent drips venom from above him, which Sigyn collects into a bowl. However, she must empty the bowl once it is full, and in the meantime, the venom that drops causes Loki to writhe in pain, which then produces earthquakes. As Ragnarok approaches, it is predicted that Loki will break free of his restraints and join the troops of the jötnar to battle the gods. At this point, he will come into contact with the deity Heimdallr, and the two will kill one another.

Fenrir, also known as Fenrislfr, was a gigantic wolf from Norse mythology. He was the prodigal son of the giantess Angerboda and the demonic god Loki. The gods chained Fenrir with a magical chain out of fear from his power and the knowledge. Tyr’s hand was a bit off by Fenrir when the chain was fastened to him. At the Ragnarok (Doomsday), when his chains will be broken, Fenrir will kill Odin. According to one interpretation of the myth, Fenrir will swallow the sun and engage in combat with the main god Odin during the Ragnarök. The poets of Norwegian and Icelandic literature in the 10th and 11th centuries frequently refer to Fenrir and express anxiety about the day when he will erupt.

In Norse mythology, Hel initially referred to the afterlife; later, it evolved to refer to the goddess of death. One of the trickster god (Loki’s) offspring, Hel was thought to have a dominion that extended below and to the north. The World of Darkness, also known as Niflheim, appeared to be divided into various areas, one of which was Náströnd, or the Shore of Corpses. A fortress with its north-facing side, which was filled with the poison of serpents, torturing murderers, adulterers, and liars as the dragon Nidhogg drank their blood. The nine planets of Niflheim are mentioned in an old poem.

The end of the world of gods and mankind in Scandinavian mythology. Only the Icelandic poem Völuspá (“Sibyl’s Prophecy”), which likely dates to the late 10th century, and the Prose Edda of Snorri Sturluson which substantially follows the Völuspá, provide complete descriptions of the Ragnarok. Those two accounts state that harsh winters and moral anarchy will precede Ragnarok. The gods will be attacked by giants and demons coming from all directions, but they will meet them and meet death like heroes. The stars will go, the sun will dim, and the world will submerge beneath the waves. Then the earth will rise once more, Balder the innocent will rise from the dead, and the hosts of the righteous will live. Numerous other sources contain scattered allusions to Ragnarok, demonstrating how different these beliefs were. One poem predicts that two humans, Lif and Lifthrasir are also known as “Life” and “Vitality”), will appear from the world tree which was left standing and repopulate the planet.

In Norse mythology, Loki served as the archetypal “con man” due to his reputation as a liar. He is typically shown assisting the gods in resolving conflicts that he was frequently the original cause of in many Eddic stories. This is illustrated by the tale in which Loki chops off Sif’s hair and then grows it back, as well as by the kidnapping of Idunn and its successful rescue. Loki uses his ability to change his sex and form at will to further his many schemes. For instance, to mention a few, he could transform into a salmon, a mare (who finally gave birth to a gigantic tool, a bird, and a flea. Some academics hypothesize that Odin and Loki may have historically been more closely related than current knowledge allows in light of their intriguing similarities in terms of their propensities to solve issues by cunning, guile, and blatant lying.

Ström describes Loki as “a hypostasis of Odin,” while Rübekei contends that the two deities were formerly one and the same, deriving from the Celtic god Lugus, whose name would live on in Loki. Regardless of this theory, the baffling fact that Loki is frequently depicted as Odin’s buddy may be explained by these undeniable parallels. Despite his relatively strong relationships with the Asgardian gods, Loki was nevertheless destined to play the “bad” part in the end-of-the-world event known as Ragnarok, when he would guide the giants in their final battle with the Aesir and perish in a duel with Heimdall.

Loki, according to Lindow, “has a chronological component: He is the enemy of the gods in the far mythic past [owing to his lineal relationship to the Jotun], and he reverts to this role as the mythic future approaches and arrives. He is unclear and “numbered among the Aesir” in the mythic present. The phrase “numbered among the Aesir” refers to Sturluson’s Prose Edda, which discusses Loki’s relationship with the other gods in those hazy terms. 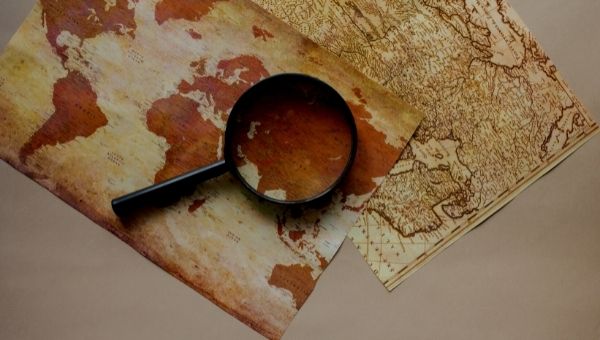 7 Best Books Based on Russian Mythology 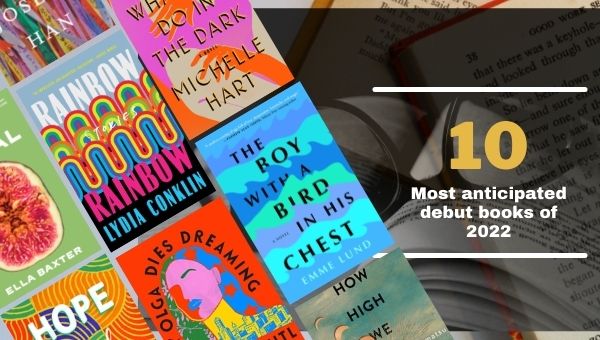 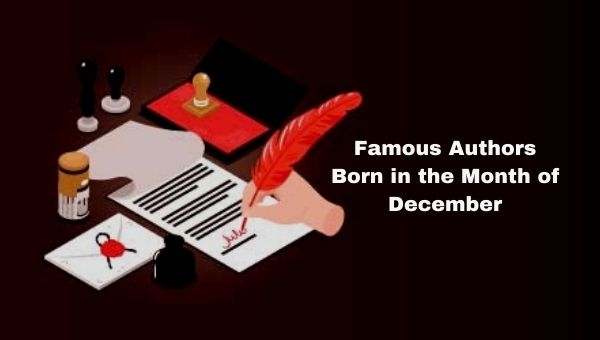 Famous Authors Born in the Month of December