The first thing that strikes in our head whenever we think about superheroes is ‘Superman’. Arguably, the character can be considered as the most iconic Superhero in the history. It has laid the foundations for many superhero concepts and characters. Here are all Comics characters that are similar to Superman.

Hyperion can be termed as the superman of Marvel. This Superhero almost possesses all the powers that Superman has. He also has an origin story like Superman, where he was sent to Earth and was raised by humans. Hyperion has super fast speed, unmatchable strength and even has atomic vision in his arsenal.

Sentry is one of Marvel’s most powerful heroes. He has the power of millions of exploding suns. Although his origin story differs from Superman as he got his powers from an experimental serum. But the superhero is known for his Superman like super powers.

This Marvel character seems to be a cocktail of DC’s Wonder Woman and Superman. His name may be inspired by Wonder Woman but his brute strength and powers can only suggest that he’s a Superman like comics creature. He was first introduced in the Avengers as a supervillain but later made his comeback as a superhero.

Gladiator can be termed as the ‘underconfident’ Superman. This purple alien’s powers are almost identical to Superman. But there’s a catch, he has a major weakness. Whenever he loses his confidence or is under-confident, he becomes an easy target for the opponent.

This Marvel superhero is almost a clone of Superman. He can fly, wears almost similar costumes, and possesses the speed & strength. The only difference between the two is their origin. Blue Marvel got his powers because of a negative reactor explosion.

The next on this list is the leader of the Eternals. His powers are somewhat like Superman. But the main draw between the two SuperHeroes is their leadership and the drive towards protecting humanity.

Have you ever noticed the mirror effect in your phone’s camera? Bizarro is the mirror effect of Superman. The only difference between the characters is that the ‘right’ for Superman is ‘left’ for Bizarro. And finally he loves green kryptonite, it gives him strength and the blue one is his weakness.

Zoran is the Sun God, who can be termed as the Superman of alternate reality because of his powers and qualities. He leads a group which is quite similar to JL and strives to protect Earth.

The last but definitely not the least in the list. Homelander made a name for himself amongst the fans with his recent super-hit show, ‘The Boys’. Sometimes it gets confusing to denote this character. He should be denoted as a Superhero, Supervillain or as an anti-hero. However, Homelander can be considered as that form or version of Superman who got corrupt and was caught up with worldly affairs & emotions. This Superhero has all the superpowers of Superman, except his morality.

20 Great Books to Read with Your Child 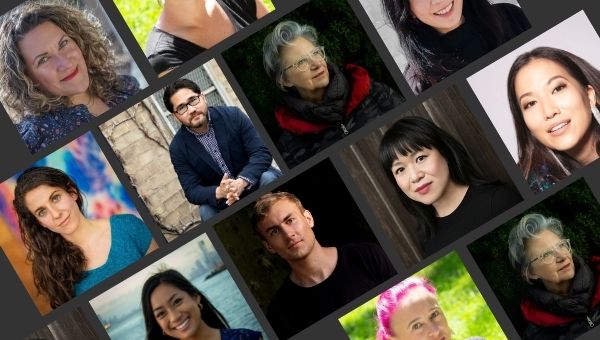 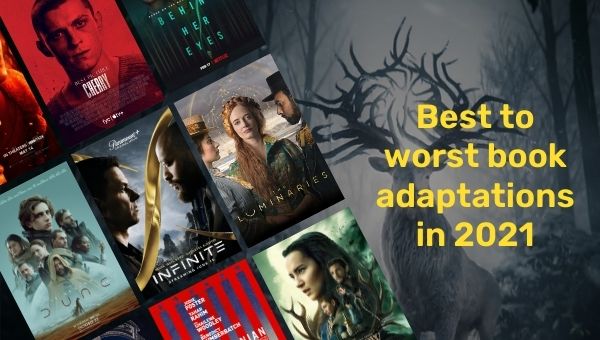 Best To Worst Book Adaptations In 2021