It’s not even the last month of the year but these games are making waves and created hype among gaming geeks. There are tons and tons of games coming your way, but these are some of the most anticipated games of 2023 which are inspired by some book or comics.

This is one of the most talked about and awaited games of 2023. It takes you to the world of an open-world action Role-Playing Game which was first introduced to us in the books of Harry Potter. It takes us to the Hogwarts of 1800’s and provides an incredible experience. This game is set in the Wizarding world and is developed by Analache Software and published by Warner Bros. Interactive Entertainment, under the name of Portkey Games. It is realising on 10th Feb 2023 and is even compatible with Windows 10 OS with a minimum RAM of 8 GB.

It’s another game that has created waves across the globe as it has its old memories and nostalgia attached to it. It’s the remake of the 2005 game ‘Resident Evil 4’. The game is a survival horror game which is developed and published by Capcom. The realising date of the game is 24th of March 2023. It would be available on PS5, Windows and Xbox X/S.

It’s a survival horror game which is a sequel to the 2010 game, ‘Alan Wake’. This game is developed by Remedy Entertainment and published by Epic Games. Its all set to release in 2023 on PS5, Windows and Xbox X/S.

It’s an upcoming action RPG game which is developed and published by Square Enix. The craze can be understood as it is the 16th game in the mainline series of Final Fantasy. This game series is very popular and loved for its visuals and game play among the gaming geeks. This game will be released for PS5 next year.

Spider-Man games have always been the talk of town among the game lovers. It has been a game for everyone and anyone. The simple gameplay and interesting storylines makes this game one of coolest superhero games. This game is developed by Insomanic Games in collaboration with Marvel Games and PlayStation. The release date for the game is not out yet but the game will be realised in 2023 for PS5.

The game will expand upon the iconic stories of Star Wars Jedi. Its a sequel of ‘Star Wars Jedi: Fallen Order’. This action adventure game is developed by Respawn Entertainment. The game will be launched in 2023 and is being awaited by its hard-core fans across the globe. It can be played on PS5, Xbox and PC.

This game has an unreal craze, not just DC or Superhero Comics fans are existed for it, even regular game lovers are super excited about it. As it the first ‘Batman: Arkham’ series game without Batman. This game series has been loved by the critics and gamers in general, which has created this hype and buzz. The game will be released on PS5, Xbox X/S and Windows next year. 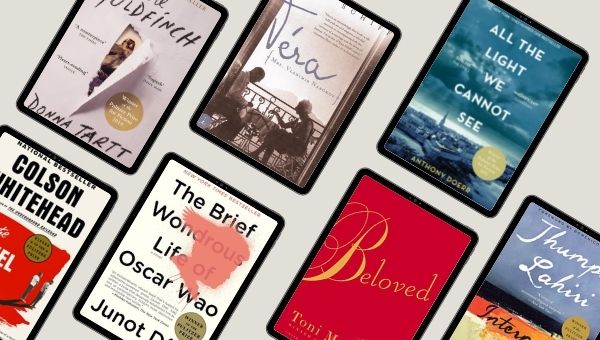 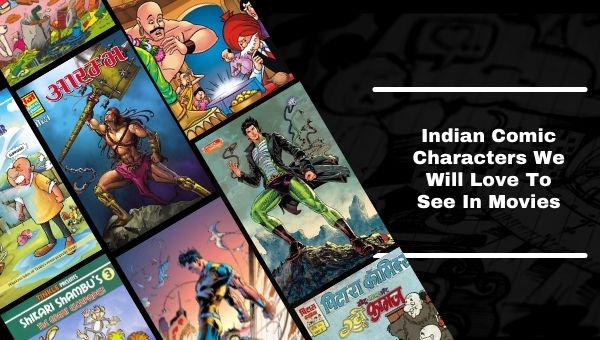 Indian Comic Characters We Will Love To See In Movies