It is a tough job to start a novel in the right manner. You need to preface your story so that it doesn’t look gimmicky, but rather more worthy and dramatic. Every writer puts months and months to create a novel. However, the sad part is if the opening page doesn’t move the reader then all your effort might count as nothing. Even if your second half of the story is compelling, it will not matter because the majority of the readers will bail in the first two-three chapters. So, here is a list of top 5 Ways In Which You Should Never Start a Novel.

This is a massive no. Never start your novel with a huge block of a paragraph with scattered descriptions. An example of this would be The Catcher in the Rye – as much as I love this novel, the beginning paragraph was all over the place. This kind of preface is hard on the eyes and the editor and agents will not be satisfied to see such a paragraph in your script without enough introduction of the characters or the story.

It is not fundamental to preface a novel with one sentence paragraph. However, you need to fathom how long is too long for a beginning of a story. Is there anything fascinating about them? Or, is it just a mere description of the main character or setting? Be careful about the description in the opening pages and avoid using huge paragraphs unless they include something essential.

Starting your novel with your protagonist waking up from sleep is overdone. You need to open your story with a unique picture. It must be a moment, situation, or thought that will catch the attention of the reader right away. A story that has gotten away with its character waking up is The Metamorphosis. However, the strangeness of the circumstance is what compelled the readers to continue reading. It might seem simple and easier but in that way, you would fail to reach the readers.

Open With a Dream

Besides the main character waking from a night of sleep, another cliché is a dream. This is somewhat worse as well because after you are done picturing your dream; you will eventually come back to the real world of the main character. And, you will most likely alienate the majority of the readers. The reader might be irked to know that it was all just a dream. You can certainly include dreams in your novel to make it more appealing to the readers, but avoid using them in the beginning.

Middle of an Action Scene

This situation might work in certain cases; however, you must be very careful with this kind of beginning. Yes, it might seem to engage your readers from the beginning. But, the chances are your readers will read till the action ends and no more. The reason is quite simple – there is a reason why descriptions of the situations and main characters are significant. It helps the readers to develop a certain perception regarding the characters which helps them to empathize and feel a certain kind of emotions towards the characters during a major scene. The reason why this kind of beginning fails is the readers don’t find a thread to connect to the characters.

Beginning a novel with several dialogues is equivalent to starting the story in the middle of an action scene. It might sound vibrant. The dialogues and lines might sound memorable. It might also be able to make you laugh or feel a certain way. Nevertheless, it still lacks the connection since the readers are not well aware of the characters. You don’t want to throw your readers into the river of perplexity. How would the reader find a reference if three people are sharing a profound conversation at the very beginning? One example of such a beginning is The Satanic Verses. This Rushdie novel starts with two paragraphs mostly dialogue and the readers have no notion about the core of their discussion.

Also Read: 4 Ways of Storytelling To Communicate Through Story 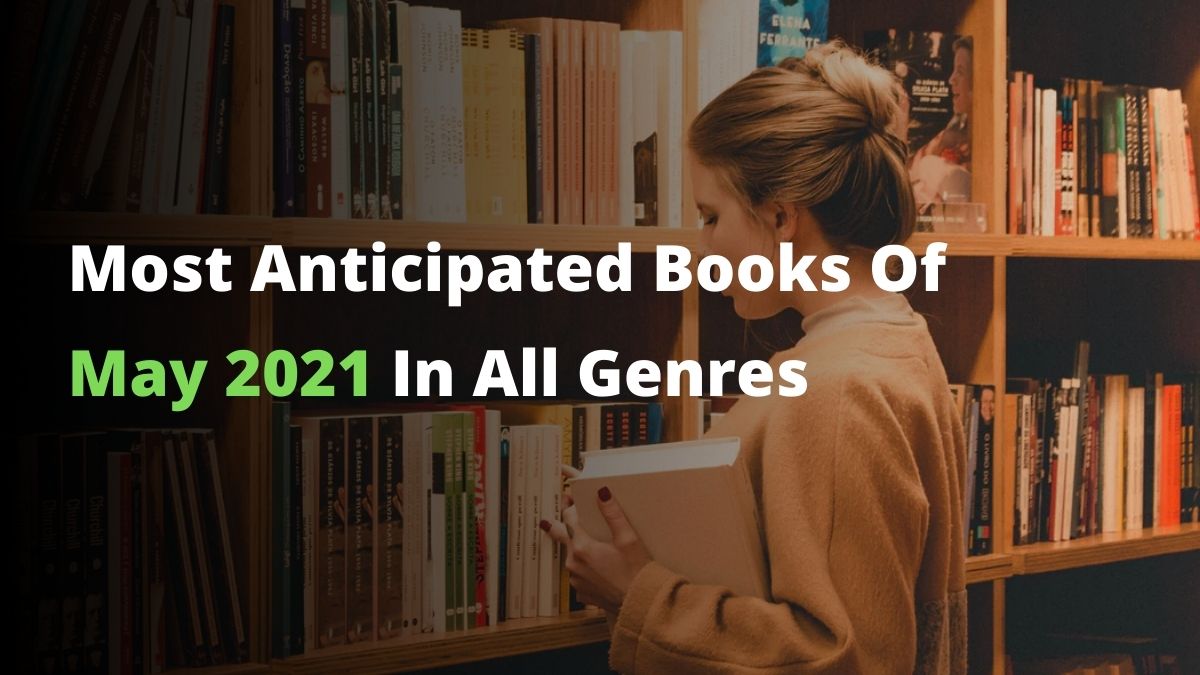 Most Anticipated Books Of May 2021 In All Genres How to create a more practical daily routine?