10 Most Prominent Egyptian Gods and Goddesses

10 Most Prominent Egyptian Gods and Goddesses

Egypt is the land of mysteries and surprises and a country with one of the longest history. Ancient Egypt has seen earliest development in the field of agriculture, writing, organised religion and more. Egyptian Mythology is fascinating and has an array of Gods. It is not even possible to list down all the gods of Egyptian culture. So for now let’s talk about 10 of the most prominent Egyptian Gods and Goddesses.

According to ancient Egyptian culture, Amun was believed to be the god of air. The word Amun means “The Hidden”. In the Middle Kingdom, Amun became the King of the deities and was worshiped across the nation. It is believed that Amun first created himself and then created everything. But he distanced himself from his creations. This is the reason that he is also called the “Invisible Creator”. Whereas ‘Re’ or ‘Ra’ was an ancient god who first appeared as the primary manifestation of the sun god in Heliopolis. The word ‘Re’ means “The Sun” or “The Divinity in the power of Sun”.

Mut, the Mother Goddess is probably the most prominent goddess in Egyptian mythology. Where she is described as, “She who gives birth, but was herself not born of any” .The word ‘Mut’ in Egyptian means mother. She is a primal deity who wears two crowns on her head which represent Upper and Lower Egypt. Mut is represented as a vulture in hieroglyphs. She is often integrated with other deities and is often portrayed as a cat, cobra, cow and even a lioness. Mut and her different associations were worshiped by numerous different pharaohs in ancient Egyptian culture.

God of the Underworld “Osiris” is one of the most important gods in Egyptian mythology. According to myth recorded by the Greek author Plutarch, Osiris was killed and his Corpses were cut into 14 pieces by “Seth” and flung them over Egypt. Afterwards Isis along with her sister Nephthys found all the pieces and buried them, except the phallus. This way they gave Osiris a new life. After that he became the ruler of the underworld. Osiris’s son “Horus” avenged his father by successfully defeating “Seth” in a fight and became the new king of Egypt.

2000 BCE onwards every dead man not just kings believed to be associated with Osiris. However this doesn’t mean they will rise from death because Osiris himself never resurrected. Orisis connection with dead signified the renewal of life (In next world or by descendent on earth). Osiris not just became ruler of the underworld but he also gained power to grant life from the underworld (from sprouting vegetation to yearly flood of the Nile river). This is the reason, he is not just God of the underworld, but in 2400 BCE he played a double role by becoming god of fertility as well.

Anubis was the Egyptian deity of cemeteries & embalming and protector of tombs. Like most of the other cultures and religions in the world, the Egyptians also believed in the honour of their dead. As a result, they held ceremonies and mummification processes designed to help dead people pass on to the next realm with ease. Jackals were associated with death, because they hid inside cemeteries and ate rotting flesh.

Horus was the Egyptian God of the Sky and Pharaoh of Egypt. He was the sole child of Osiris and Isis. He went on to take an avenge of his father’s death and become the Egyptian Pharaoh. The Eye of Horus is popularly known as the Eye of the Ra. It symbolized that everything was being watched from above. Horus is closely associated with hawks and two of his body shapes focus on the bird. The falcon-headed God with a crown of red and white was worshiped as the god of sky, war, protection, and light.

Thoth is the God of knowledge and Wisdom. Who used to settle the disputes between good and evil. He is considered to be a self-created god. He maintained the universe by his mastery of calculations. Thoth was acknowledged as an author of science, philosophy, and magic and was also regarded as the moon god for keeping count. It’s believed that Thoth was the creator of the 365-day calendar.

Hathor is regarded as the Goddess of Motherhood. She used to welcome the dead into the next life. She symbolized motherhood and feminine love. In ancient times, prayers to her as the goddess of music and dance were also offered. It’s believed that she provided blessings to women during pregnancy and childbirth.

She is referred to as the Goddess of war and healing. Sekhmet used to protect the Pharaohs during the war. She was the daughter of Ra. She is depicted with a solar disk and uraeus (snake), an Egyptian cobra, which was associated with royalty and the divine. Sekhmet assisted the goddess Ma’at in the Judgement Hall of Osiris which also gained her the reputation of arbitrator.

God of Earth (GEB). He is also described as the father of Snakes. Geb was the son of Shu (the god of air) and Tefnut (the goddess of moisture). It’s believed that when he laughed it used to cause earthquakes. According to the Book of the Dead, he was the one who weighs the heart of the dead in the Judgment Hall of Osiris.

This Crocodile God is said to be responsible for the existence of the Nile River. According to Egyptian Mythology, it is believed that the river was created by Sobek’s sweat. Sobek was known for his ferocity and quick movements but was an unpredictable deity and often associated with chaos. The Egyptians used to worship Sobek in order to appease and also wanted to ensure the fertility of their people and crops.

Best Books by Indian Authors in 2022

15 Classic French Books You Should Read 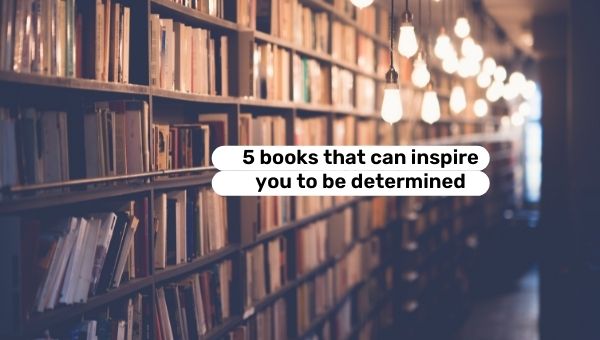 Never Give Up: 5 Books that Can Inspire You to be Determined 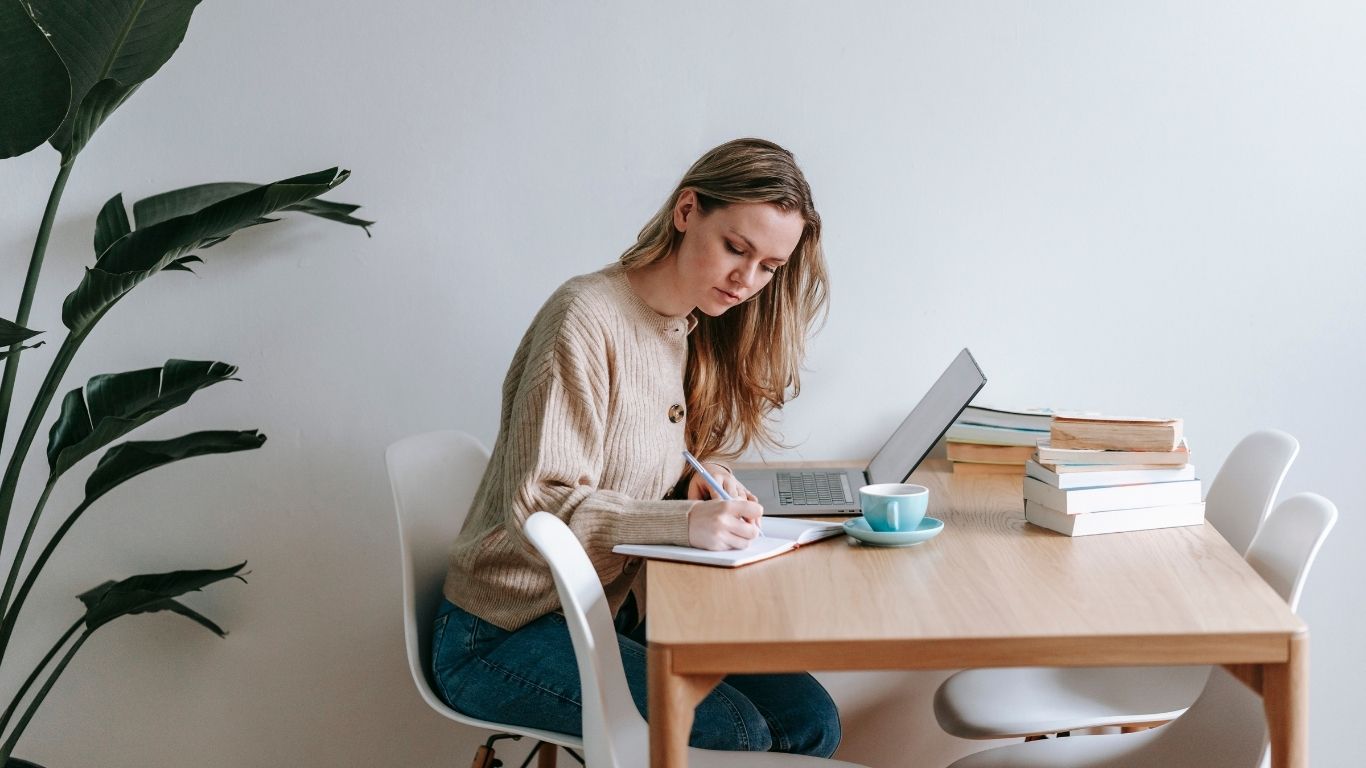 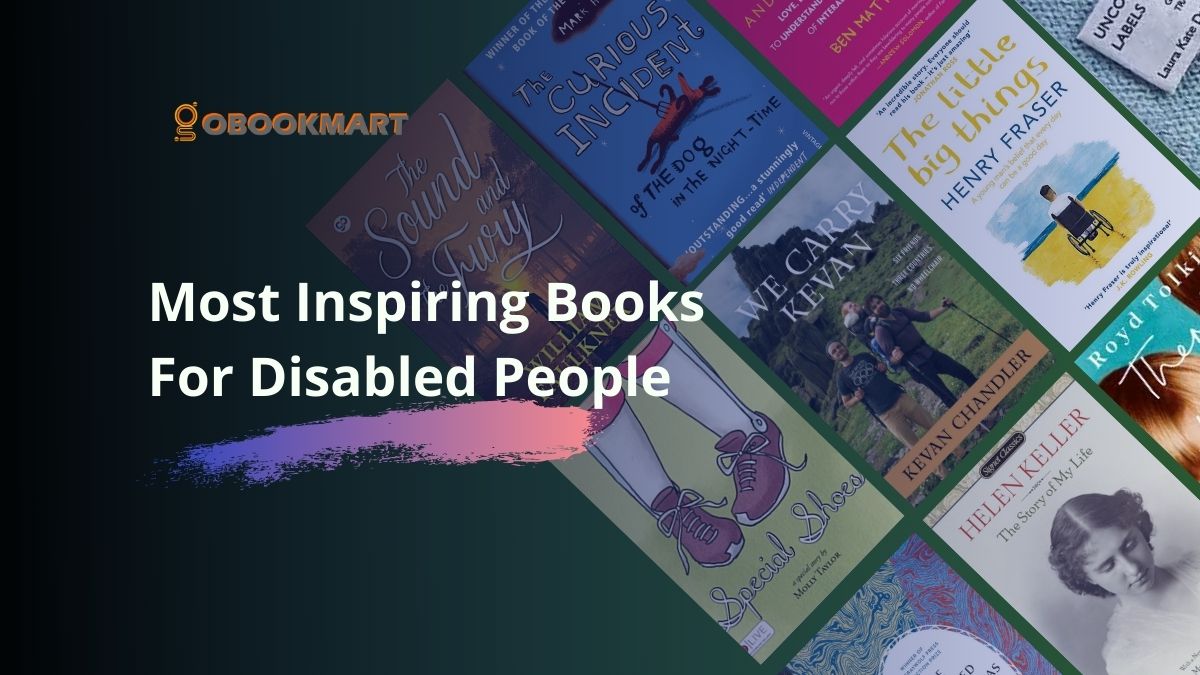 Most Inspiring Books For Disabled People | Life Stories That Inspire