Marvel has been adept at creating superheroes and super-villains with intriguing personalities and stories for years now. With the popularity these characters have gained over the many years, it is only natural for Marvel to create merchandise for their characters. All this while, Marvel has created many forms of toys with a variety of companies. Today, we will take a look at 10 most expensive Marvel toys.

In the Marvel Universe, The Crimson Dawn is an elixir which gives life to whoever consumes it. An X-Man mutant known as Psylocke set out to ingest this Crimson Dawn when she was attacked by Wolverine, Sabretooth and Archangel and sustained mortal wounds. With the help of Doctor Strange, Psylocke successfully consumed the Crimson Dawn and developed teleportation as well as telepathic abilities.

These events inspired the Marvel Legends: Crimson Dawn Psylocke Variant action figure. The figure was created under the ToyBiz Mojo line, however, it never saw release. It was later abandoned as well. Due to its rarity, the toy could cost anywhere around $15,000. It was sold on E-Bay for as high as $2,500.

Marvel’s Luke Cage is a superhero from Harlem, New York with unbreakable skin and superhuman strength. He has fought innumerable enemies and was also a part of the team of superheroes known as The Defenders, which also included, Daredevil, Jessica Jones and the Iron Fist, besides Cage, himself.

Spider-Man is one of the most famous characters and a fan favourite. He was especially popular among the youth and served as an inspiration to them. He has had a lasting effect on popular culture which is also evident today.

The Mego Spider-Man was created back in the 1970s, along with the Mego Captain America. Due to being a vintage toy and on top of that super rare, this is priced incredibly high as well. The toy can cost up to $1,400 at least.

The Hulkbuster was a special Iron Man armour created by Tony Stark to specifically stop Bruce Banner’s Hulk. The Hulkbuster is a large armour, the same size as the Hulk and is outfitted with the special Artificial Intelligence called Veronica. It made an unforgettable appearance in the Marvel Cinematic Universe film, ‘Captain America: Civil War’ (2016)

Hot Toys recreated a miniature version of the Hulkbuster so the collectors could keep one in their own houses. This toy is made with extreme attention to detail and is a very accurate replica of the film version of the armour. The toy was sold for a very high price of $1,500.

The Ghost Rider is one of Marvel’s infamous anti-heroes. Johnny Blaze sacrificed his soul to the devil in order to protect his close ones. In return, Johnny became the Ghost Rider, whose body would light up in flames and would cleanse the souls of the sinners by burning them with hellfire.

Fleetwood Toys produced a series of Marvelmania Ghost Rider figures which have a terrifying appearance and are sold for around $2,500 on E-Bay.

The Wasp is a superhero who can shrink herself to be very small while retaining her entire body mass, and also possesses other wasp-like powers. Teamed up with the Ant-Man, the Wasp has fought many enemies. The Wasp was also a major part of the Avengers.

The X-Men Sentinels stand out from the rest of this list because, unlike the others mentioned on the list, the Sentinels are antagonists in the X-Men franchise. They are robots which were created to fulfil their mission of hunting the mutants.

The Slideshow Collectibles created a line of toys comprising of these X-Men Sentinels. There was a limited number of these figures, which went up to be as tall as 32-inches. They were originally sold for around $1,000 but have been sold at the cost of $2,800 by resellers.

Spider-Woman is an alias taken over by many characters in the Marvel Comics over the years. Originally the mantle belonged to Jessica Drew, it was also taken on by Julia Carpenter and even by Gwen Stacy in an alternate universe.

LEGO had created a special edition version of the Spider-Woman specifically for the San Diego Comic-Con in 2013. This toy was only exclusive to the SDCC but has been sold by resellers for $2,550

In 2012, LEGO began a line of Marvel themed toys. In order to promote these, they released a promotional edition figures of Captain America and Iron Man.

There was only a limited number of these figures which were released and hence became very coveted amongst the collectors. These figures today are sold around $1,800 to $3,000.

Dating as far back as the 1970s, the Mego Captain America toys allowed people to have their own version of the ‘Star-Spangled Man’ at home. Captain America is one of the most beloved Avengers and for good reason. Cap’s compassion, integrity and self-righteousness are what make him the people’s hero.

This particular toy with the likeness of Captain America was created by Mego. Instead of using plastic and metal, this toy was made out of cotton and was incredibly sustainable to the earth, even when sustainability was not a huge conversation. This toy has been sold for around $1000.

Also Read: 5 Actors We Would Love To See As Wolverine

How to Improve Communication Skills 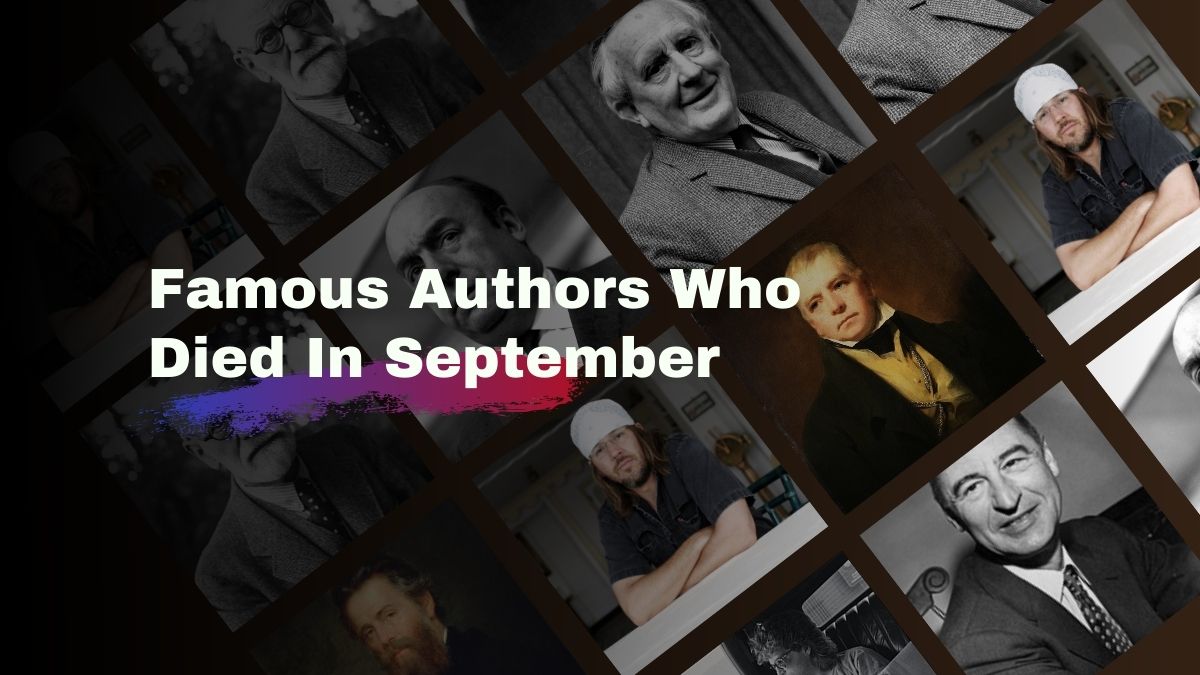 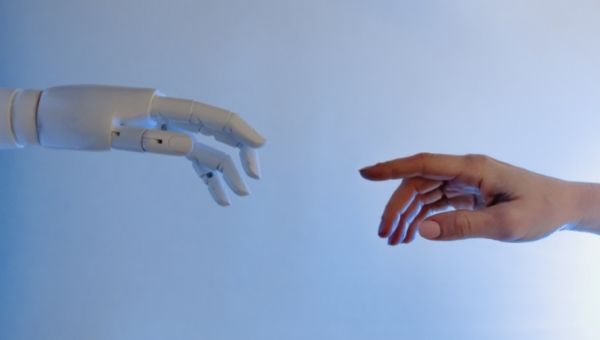 15 Best Futuristic Books Everyone Should Read