Yama | Yamraj God of Death In Hindu Mythology: Lord Yamaraj, who is regarded as the Hindu god of death, resides in Kalichi, which is tucked away in the Patala Loka (netherworld). Although Yama is hated by all living things, he is essential to the world’s renewal and equilibrium thanks to the never-ending cycle of birth and death. He is regarded as the regent of the southern section and is well supported in his duties by various servants known as “Yamaduttas”. Yama maintains a register in which each person’s life span is painstakingly noted. This is kept up to date by one of Yama’s attendants and is known as the “book of destiny”. When a person’s life span expires, Yama assigns one of his goons to bring the person to his residence.

Yamraj is also said to be the son of Sanjana and the Sun God (Surya). He is the first man to have died, according to the Vedas, and he rules over the underworld. Due to his unwavering dedication to upholding harmony and order, he is also known as Dharma. According to legend, he took on the form of ‘Vidur’, the wise man, during the Mahabharata era and is depicted as a teacher in the Katha Upanishad. Buddhist writings also frequently refer to Lord Yama, who is the focus of Chinese and Japanese legend.

The sun deity Vivasvat (or Visvavasu in some versions) is Yama’s father, and Saranyu-Samjna is his mother (Conscience). He has a twin sister named Yami and is Manu’s or Vaivasvata’s brother (or Yamuna). In some tales, Yama and Yami are the first people and the ones who created the human race, but in other versions, Yama is the first person to die and enter the afterlife. One of the five Pandu princes, Yudhisthira, is regarded as having Yama as his father. Hemamala, Vijaya, and Susila are his spouses.

Yamraj as Judge of Souls

Yama is not generally depicted as a punisher of the wicked, unlike other cultures’ gods of the dead or the underworld. However, some people are afraid of the god, particularly because of his two enormous hounds. These terrifying beings, which have four eyes, protect the way that the deceased must travel in order to reach Yama. Sometimes the canines are sent into the living world to entice souls to Yama. Other interpretations place this responsibility on a bird, which summons the deceased to Yamapura, the god’s city located deep within the shadowy underworld. Another version states that the deceased are led to Yama by the Hindu deity of fire Agni, who is also the son of Yama and Yami.

In a distasteful Puranas episode, Yama makes an appearance. When Yama attempted to kick his mother Samjna (or in another account, one of his father’s maids, Chaya), he only received a curse in return. He was destined to have a severely injured leg that never healed and had a maggot infestation. Yama was lucky to have a cock that his father gave him to eat all the vermin in his leg, as a result of which he eventually recovered, even if his permanently wounded leg earned him the nickname Sirnapada, which means “shrivelled foot.”

Yama is frequently depicted in Hindu art as having green or blue skin and donning red robes. He rides a buffalo (or elephant), and his weapons of choice are a noose to symbolise his function as a soul-catcher and a mace or rod carved from a piece of the sun. He is in fact sometimes referred to as Pasi, or “the noose-carrier”. Yama, also known as Gsin-rje in Tibet, is sometimes shown as having a demon’s face and fiercely stamping on someone. On reliefs at Angkor Wat in Cambodia, Yama can be seen in a similar position. Also known as Yen-lo wang, he is a well-known statue figure in numerous Chinese temples.

By reciting the names of the three Hindu deities Brahma, Vishnu, and Shiva, many have attempted to avoid Yama. Sadly, not many people are successful enough to acquire this distinction, but there are some remarkable outliers who managed to avoid Yama’s noose. One tale is about a man who refused to accept Yamaraj as his Lord and refuse to die. When Yama arrived to take the man’s soul, he hurried to a Shiva temple, where he began repeating the Maha Mritunjaya Mantra to Lord Shiva while holding the Shiva Lingam in his hands. As a result of Yamaraj’s dedication, Lord Shiva personally came in front of him, confronted him, and told him to leave. Shiva killed Yama after he refused, and from that point on, he also became known as Maha Mritunjaya. Shiva finally bowed down after hearing the cries of other Gods and revived Yama. Another story concerns a Brahmin named Ajamila, who was saved from Yamaraj’s wrath as she lay dying. One of Lord Vishnu’s names, Narayan, belonged to Ajamila, and he was constantly calling out to him to fetch him some water. He unintentionally invoked Vishnu himself by doing so, negating Yama’s ability to take his soul.

Yama, the deity of death, is essential to maintaining the harmony between life and death. He is portrayed as having dark green complexion, donning crimson robes, and bearing a sparkling crown. His mount is a buffalo, and he travels around with a mace and a noose at all times. His penetrating copper eyes see everything, and he has a strong desire to bring the spirits of the deceased to confront their end.

When is Yama Venerated

According to legend, Yama is worshipped on the fourteenth day of the dark half of the Hindu month “Aswini”, which is why it is known as Yamatarpanam. Torches, which are often used to light the funeral pyre, are lit to mark the start of the day. This is supposed to make it easier for the deceased to travel to Lord Yama’s dwelling and prepare for the day of judgement. 10 Best Non Romantic Korean Dramas That You Should Watch 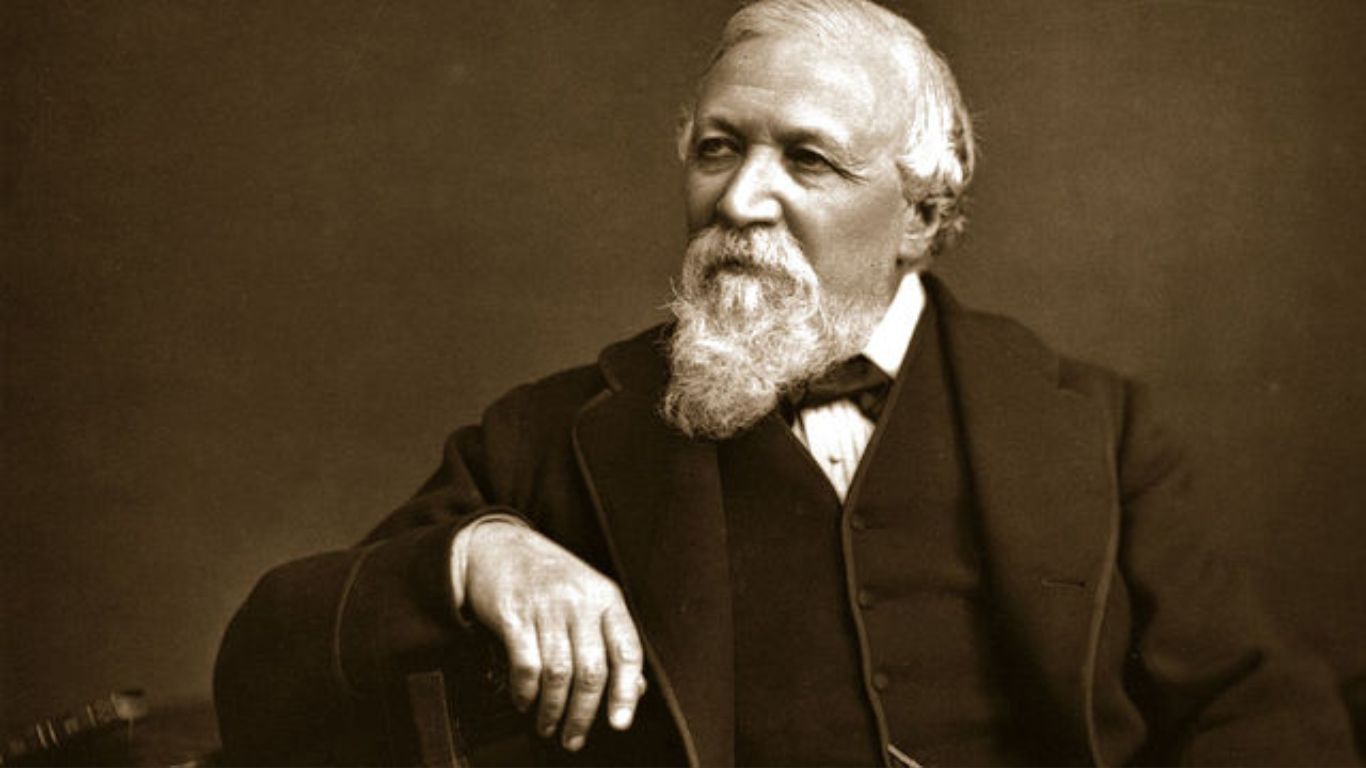