How Can You Use Metaphors To Elevate Your Writing

Metaphors are a distinctive trope of language which allow readers to make associations. Basically, metaphors allow readers to connect the literal with the figurative, making the known stand for the unknown. They are vehicles to creating meaning, and can be very impactful if used wisely. Here are five ways to use metaphors to your advantage while writing.

How Can You Use Metaphors To Elevate Your Writing?

Ocean Vuong, one of the best modern day poets, in his theory on the metaphor which he expounds on his Instagram page, breaks the metaphor down into two elements. He says that the two ideas, words, or elements we attempt to link together by means of a metaphor must have a sensory as well as a logical connection. A sensory connection could be visual, textural, auditory or gustatory – but it should align with the original word and amplify its meaning. On the other hand, a logical connector serves to cement the semantics of the metaphor. The metaphorical word or idea should add on the original meaning without detracting from what the original wants to convey.

Use vivid imagery and borrowing emotional content to convey meaning

The basis of a metaphor is imagery. Readers use imagery to connect one meaning to another. So it’s important to nail imagery while using metaphors. One way to do this is to tap into imagination. Using one word or phrase instead of a whole description to transfer meaning from the original to the allusive is the essence of a metaphor. Similarly, metaphors also rely on borrowing emotional content. This means that the metaphor should augment the emotional appeal of the original. Using descriptions of nature, or objects around that confer feelings of nostalgia, despondency or joy according to the mood can elevate writing.

Apply the element of surprise with freedom yet caution and deliberation

The effectiveness of metaphors hinges on the element of surprise. If you cannot surprise the reader with comparisons, they will fall flat and go unnoticed. To truly make an impact and make the reader think, feel and emote, it’s necessary to make up metaphors that would surpass common thought. This is where the writer’s creativity comes into the picture. However, it’s also important to exercise caution in order to not detract from the semantics. A metaphor that elicits surprise and wonder will not add to the meaning or even impress the reader if it doesn’t make contextual sense. To surprise should not mean to add nonsensical ideas to the text.

Use a combination of conceptual, creative and extended metaphors

Metaphors are of different types, so it’s important to diversify usage to be impactful. For instance, conceptual metaphors connect ideas. Letting one idea stand for another, as in half baked facts, which signifies something that is raw, unfinished is a conceptual metaphor. Creative metaphors are more literary – they use language to add meaning and beauty to the original. For instance, ‘Beneath the lilacs of my mind’, in Sophie Turner’s poem would be a creative metaphor. Finally, extended metaphors are those that recur in a longer work of art. For instance, in Dickinson’s famous poem ‘Hope is a Thing with Feathers’, she uses the bird as an extended metaphor for hope throughout the poem.

Understand WHY you’re using a metaphor

The most important way to communicate a metaphor is to know the purpose of using that specific metaphor. If it’s an instinctive creative impulse, then question its structure and function through the previous points. But if it’s deliberative, ask yourself why exactly this metaphor is suitable, or relevant, or appropriate at that juncture of the work. It’s important that the metaphor serves a purpose. 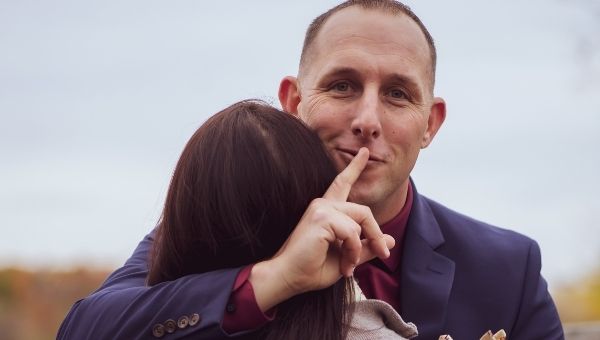 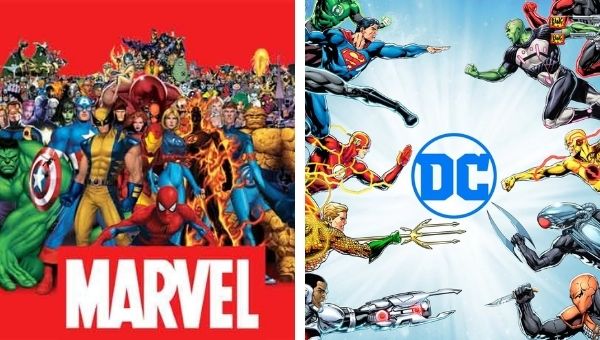